10 most notorious money laundering cases of the 20th century

Money laundering, to put it simply, is the process by which illegally obtained cash is made to appear as if it has been obtained by legal means. The funds are moved into valid accounts or businesses to hide or disguise the financial trail that leads back to the criminal activity. 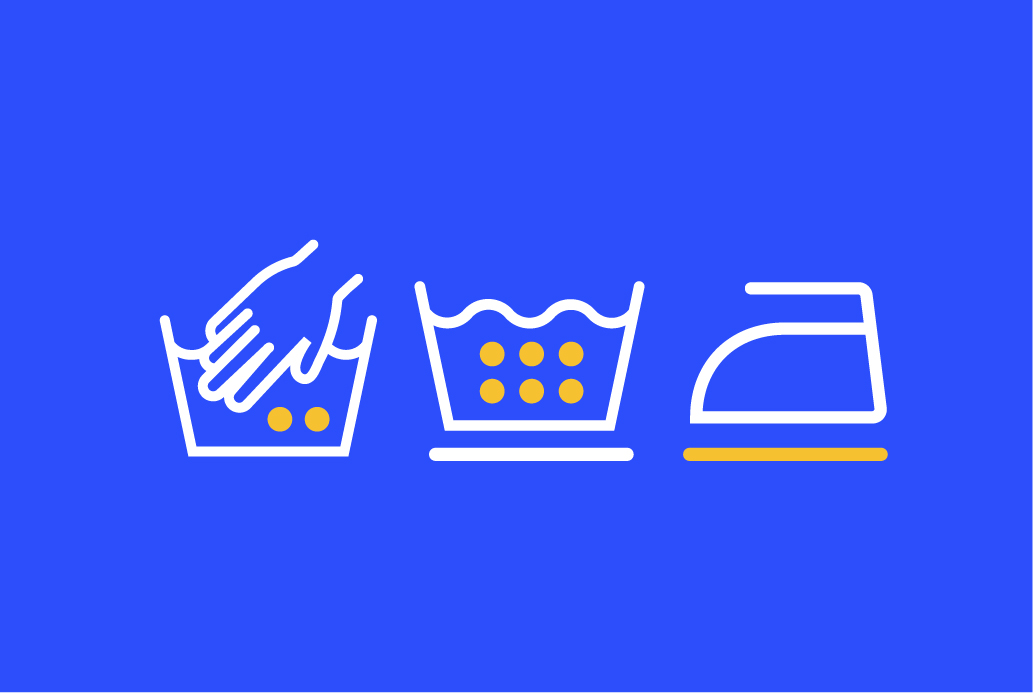 In 1996, it was estimated that between 2 and 5 percent of the world’s gross domestic product consisted of laundered money.

That’s a lot of dirty money made to look whiter than white. Here we present ten of the most notorious money laundering cases of the 20th century… During Sani Abacha’s five year reign (1993–198) as military dictator of Nigeria he and his family managed to transfer national funds of up to £5 billion ($8 billion) into foreign bank accounts. Listed by Transparency International as the fourth most corrupt leader in recent history, Abacha was named as being responsible for wholesale looting of up to 10% of Nigeria’s national income. Following his sudden death in 1998 — possibly due to poisoning — the Nigerian government was able to recover $2 billion of the funds. Abacha’s family insists to this day that the vast amount of money was generated by wholly legal means.

At its peak, the Bank of Credit and Commerce International (BCCI) was the seventh largest private bank in the world. However, during the mid-1980s the bank was found to be involved in various fraudulent activities including massive amounts of money laundering. Billions in criminal profits, including drug money, went through its accounts. The bank was not too picky about its customers, either: clients included Saddam Hussein, former military dictator of Panama Manuel Noriega, and Palestinian terrorist leader Abu Nidal. It has also been alleged that the CIA used accounts at the BCCI to fund the Afghan Mujahideen during their war with the Soviet Union in the 1980s. In what was to become known as the “Benex Scandal,” vast sums of money with suspected links to the Russia mafia made its way into “Benex Worldwide” accounts at the Bank of New York, one of America’s oldest and most prestigious banks. This so called “capital flight” money — the economic term applied when money or assets rapidly flow out of a country — was then distributed amongst various European companies before returning to Russia. It is estimated that between 1996 and 2002 between $7 and $9 billion was laundered through the Bank of New York accounts. After a massive police operation, numerous arrests were made.

In 1996, Harvard educated Franklin Jurado pleaded guilty to laundering $36 million on behalf of Colombian drug lord José Santacruz-Londoño. Using his economic smarts, Jurado moved the cocaine profits far and wide in an effort to make them seem like legitimate earnings. After being funneled through various European banks and companies, the funds would eventually make their way back to Santacruz-Londoño’s businesses in Colombia. Eventually, a bank collapse in Monaco highlighted Jurado’s connection to several accounts. An extremely noisy bank counting machine at his house in Luxembourg did not help his cause, either. He was sentenced to seven-and-a-half years in jail. Nauru is a tiny Pacific island, 1,200 miles off the coast of New Guinea. It may well be one of the most obscure places on earth. However, this little-known landmass was also at the center of some of the highest profile money laundering activity of recent years. In the late 1990s, Russian criminal gangs laundered around $70 billion through “shell banks” registered on Nauru. Shell banks exist only “on paper” (they don’t have a physical presence in any country), and Nauru allowed its banks to operate without recording the identities of its customers or the trail of deposited money in its accounts. All of which made them extremely popular with money launderers. Since 2001, Nauru has taken steps to clean up its act and has accepted financial aid from Australia. The best known of America’s mobsters was at the forefront of the birth of modern money laundering schemes. It is estimated that he laundered $1 billion through various businesses. His first businesses were in fact laundromats, which, being cash operated, were very helpful in hiding and disguising illegal gains. The fact that Capone made use of the laundry trade is frequently given as the origin for the phrase “laundering” — however this is still subject to debate. Capone was eventually indicted in 1931 for a different financial crime: tax evasion.

Following Capone’s imprisonment one of his contemporaries, the Polish born “mob’s accountant” Meyer Lansky, deduced that he needed to hide the root of money gained through illegal means in order to avoid the law. It has been said that he can be credited with establishing the modern form of money laundering. He siphoned off around $1 billion from his growing casino empire into Swiss bank accounts and businesses in Hong Kong, South America and the Caribbean. He was never convicted and died in 1983 with an estimated net worth of $100 million. Ferdinand Marcos, an ex-lawyer, was president of the Philippines from 1965 to 1986 before being removed from power by a popular uprising. During his reign he laundered billions of dollars of stolen public funds through banks in the US and Switzerland. It took the Philippines a massive operation, known as “Operation Big Bird,” to retrieve the money (estimated as US$7.5 billion). As a memorable indication of Marcos’ opulent lifestyle it is widely remembered that his wife Imelda owned over 2,500 pairs of shoes.

Coming in at number one on Transparency International’s most corrupt leaders list, Suharto was President of Indonesia from 1967 to 1998. After his forced resignation, Time Asia magazine estimated the Suharto family’s wealth at $15 billion, and of this $9 billion was alleged to have been deposited in an Austrian bank. Allegations were also made that up to $73 billion had passed through the family’s coffers during Suharto’s presidency. He died in 2008, aged 86, and escaped trial due to his advanced age. The most successful criminal ever known, it has been said that at one point Pablo Escobar was so rich he spent $1,000 a week on rubber bands in order to wrap his bundles of cash. Escobar’s business was drugs — at one time his cartel controlled 80% of the world’s cocaine trade. Laundering money was central to Escobar’s empire, and his recipe for success was relatively simple: “[Y]ou bribe someone here, you bribe someone there, and you pay a friendly banker to help you bring the money back.” In 1989, Escobar’s personal fortune was estimated at $9 billion, making him the seventh richest man in the world. His criminal career — and life — ended in 1993 following a gun fight with Colombian authorities.

Adapted from an article written by Julian Crowley in Business Pundit