Cashing in your final salary pension? These 10 factors determine how much you’ll get

Incredibly generous offers made to people with final salary pensions have convinced thousands of savers that swapping the guaranteed income offered by these schemes for a cash lump sum is the right thing to do. 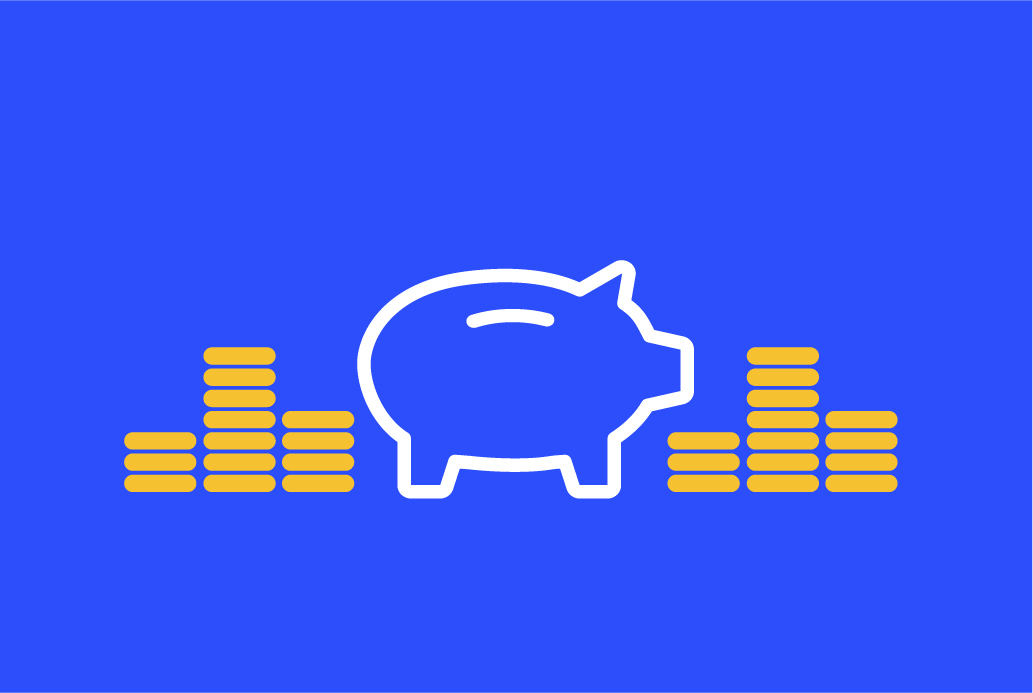 Such sky-high transfer values are one reason savers are transferring out of these schemes, which also go by the name of “defined benefit” pensions.

Flexibility over how you can use your money, including passing unused cash on to the next generation, is a further appeal of transfers to “defined contribution” pensions. But making the decision to transfer is only the first step.

Deciding when exactly to take the plunge is tricky. Transfer offers typically expire after three months and some schemes will not issue more than one a year, even if you offer to pay. Pinpointing the best time to transfer is an art as much as a science.

Will your former employer, which funds the final salary scheme, still exist in 20 years? What kind of assumptions on investment returns are being made? And will life expectancy continue to rise?

Below we set out 10 factors that could affect how much your pension fund offers you to quit the scheme: