Spiralling costs and tax hikes will hit everyone. Hard-pressed households will come under more pressure this year as a toxic cocktail of inflation, tax hikes and high energy prices take their toll on finances. 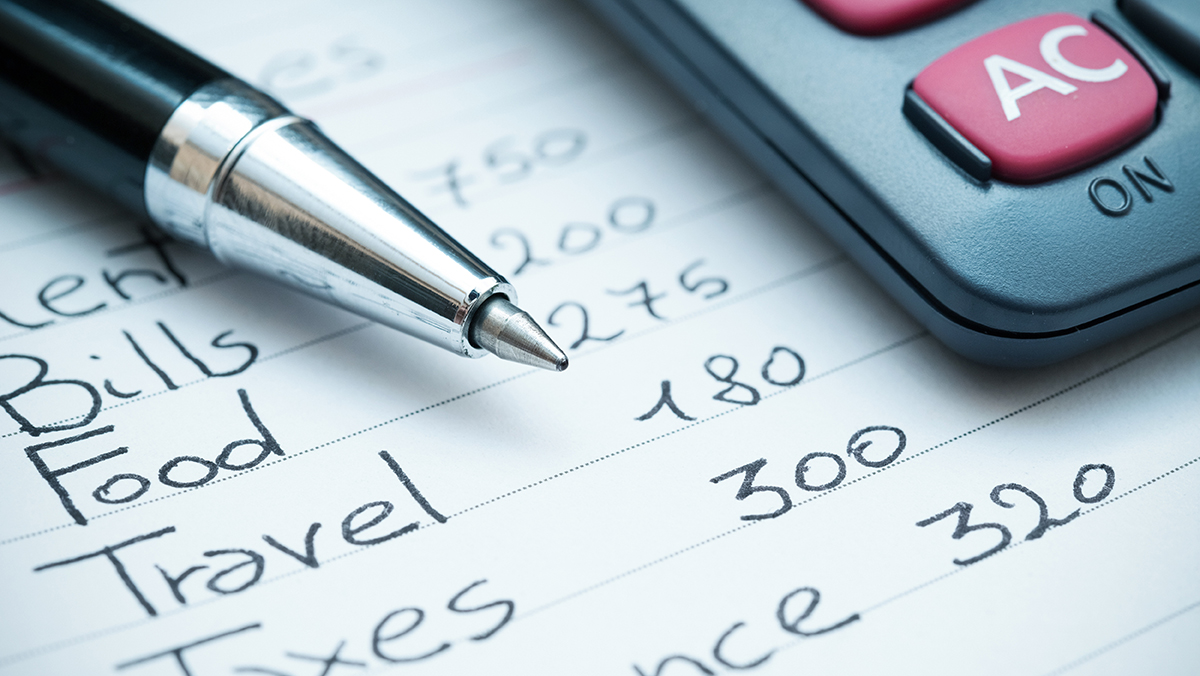 Wages have failed to keep pace with spiralling costs, and workers will need a pay rise of at least 8.7% just to keep up. Meanwhile, wage growth slowed to just 4.2% towards the end of 2021, resulting in the third real pay squeeze in a decade.

Telegraph Money has done the maths to find out the extra cost increases you can expect to face this year. Of course, these are just averages and based on typical cases; the real price rises could be much higher.

If the Bank Rate increases further this year, as is forecast, this would hit the millions of households on a standard variable rate, tracker deal or who are nearing the end of a fixed-rate loan.

Lenders are usually quick to pass on the costs of borrowing when the Bank of England raises the Bank Rate, and many have already pushed up the cost of fixed deals since December’s rate rise.

Financial markets and economists are now predicting more rate rises this year, with rates potentially rising to 1%, their highest since 2009, as early as August.

The average outstanding fixed rate mortgage debt is £159,000, according to UK Finance, the banking trade body. If the average two-year fixed rate increases by one percentage point this year, this would take monthly repayments up from £833 to £912. Over a year, this would cost the homeowner an extra £948.

Petrol and diesel prices are back on the rise and closing in on record levels, despite retailers paying lower wholesale costs. The average price of petrol has increased to 146.53p a litre, close to November’s record high of 147.72p, according to figures from the RAC and the AA.

The average motorist, driving 7,400 miles per year in the average car achieving 52.6 miles to the gallon, would pay £182 more this year as a result of higher fuel prices compared to last year.

The energy crisis has been raging for months, but so far most homes have been somewhat protected by the energy price cap. It is expected to rise twice this year, with the first increase coming into force from April.

Industry analysts predicted the price cap will climb to £1,897 for average users, up from its current level of £1,277 – a 48% increase, representing an extra £620 in yearly bills for the average household. The price cap is expected to rise further towards the end of the year, potentially making the real increase even higher.

Rail fares will increase by 3.8% from March, the steepest rise in nearly a decade. A 3.8% increase on the cost of a typical season ticket from Woking to London would add an extra £132 a year onto commuting costs.

This week the Prime Minister and the Chancellor both vowed to push ahead with a controversial £12bn National Insurance hike amid pressure to ditch the policy from Tory MPs.

Families will be hit with council tax bills that are on average £81 higher than last year. Council tax bills for the average band D property will rise to £1,898 next month, up from £1,818 last year – a jump of 4.4%.

Council tax has gone up every year for the past decade. Families are now paying nearly £500 more on average than they were in 2010-11, with bills rising by close to a third in 10 years.

Most broadband and mobile providers hike bills every year, even for customers on fixed contracts. Larger providers tend to raise bills by CPI plus 3.9%.

According to the Money Advice Service, the average broadband bill in Britain is £329 a year. The average mobile bill is £566 a year, according to Uswitch.

With expected cost rises this year, customers would end up shelling out an extra £62 on average.

The price of food and clothing is rocketing. In December, CPI inflation for both hit 4.2%, adding hundreds to household bills.

According to the Office for National Statistics, the average household spends £64 a week, or £3,312 a year, on food. Current inflation would increase this bill by £139 a year.

Meanwhile, the average Briton spends £24 a week a week on clothes, according to the ONS. Inflation at its current rate would increase the average annual clothes bill by £53 a year.

Adapted from an article written by Will Kirkman and published in the Daily Telegraph on Feb 1, 2022

← What to expect from 2022 – comments from our Chief Investment Officer National Insurance rise 2022: how does it work and how much should I pay? →