HMRC has issued back taxes for illegitimate property transfers, while others have been caught out by complex rules and volatile markets. 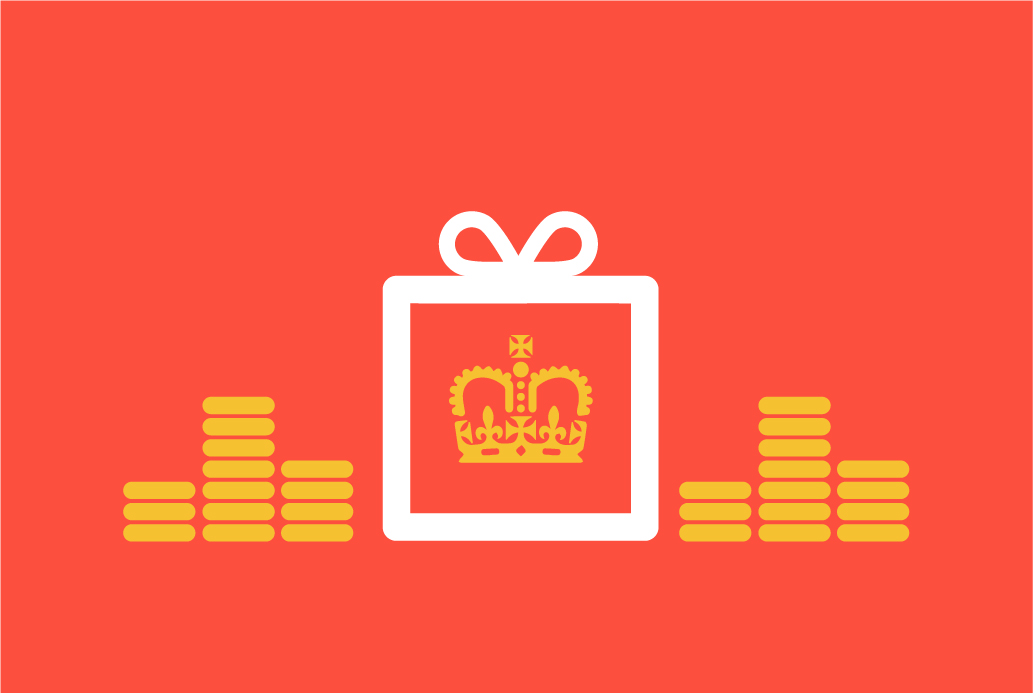 The taxman has already clawed back more than £600m from almost 2,000 families who had attempted to sidestep the divisive 40% levy over the past five years, figures obtained by Telegraph Money show.

Families who thought they had avoided the duty by making legal, tax-free gifts were told to pay thousands of pounds after being found to be in breach of so-called “gift with reservation of benefit” laws.

They included parents who had given their homes to their children but unwittingly found themselves in breach of the regulations. Many did this to reduce the value of their estate for tax reasons but then continued to live in the properties without paying a market rate of rent, as the rules require.

Gifts survived for seven years are usually exempt from inheritance tax. But if the person who made the gift is found to have continued to benefit from the asset in any way, HM Revenue & Customs can void the tax relief and demand hundreds of thousands of pounds in IHT. For the first time IHT has exceeded £6 billion in the tax year 21/22.

Tax experts have warned that more people will be caught by the little-known rules as rising costs and the greatest tax burden since the aftermath of the Second World War.

“Not only does the frozen IHT threshold hit families’ savings, which have already been taxed once, but the reams of reliefs add a great deal of unnecessary complexity to the tax code,” she said.

These pressures come at a time when the state is taking more tax than ever before. Over the past tax year, record levels of income tax, National Insurance, capital gains tax and death taxes have been taken from citizens, pushing the overall haul to £718bn. The death tax take surpassed £6bn for the first time in 2021-22. It is forecast to hit £8.3bn by 2026, catching more than 200,000 people over the next four years, as the £325,000 allowance remains frozen.

Meanwhile, turbulent markets mean thousands of grieving families face overpaying IHT and must actively claim a refund from HMRC to avoid being left out of pocket. Death duties must be paid within six months of death, but volatility in stock markets can cause investment portfolios to have fallen in value by the time they are sold from when they were first valued for tax purposes, resulting in overpayment.

Some 32,000 people have made claims for overpayments relating to overpaid death taxes on shares and property over the past five years, separate HMRC data obtained under the Freedom of Information Act showed.

There was a rise in claims for overpayments on shares in 2020, when the pandemic hit markets, with more than 2,000 people requesting a tax rebate. Global markets dropped by almost a third when the virus struck.

Sean McCann of the advisory firm NFU Mutual said “All qualifying investments sold by the executor in the 12 months following death must be included in the claim, not just those that have fallen in value. If some have increased in value, this will reduce the amount of IHT that can be reclaimed,” Mr McCann said.

“It may be more advantageous to pass the shares or investments that have increased in value directly to the beneficiaries rather than sell them. This means you make a claim only for those shares that have fallen in value.”

Other ways to cut IHT bills include making regular gifts out of surplus income, which are 100% exempt and uncapped, if you can prove they have not diminished your standard of living. Other gifts of any size can be made tax free if survived for seven years, while smaller gifts of up to £3,000 can be made each year without incurring tax.

While families can give their home to their children to minimise death duties, they cannot continue to live in the home without triggering the reservation of benefit rules – unless they pay a market rate of rent.

For pensioners living in larger family homes this is likely to be costly and will also trigger bigger income tax bills for their family, as well as capital gains tax bills if their children later sell. Other options include paying into an insurance policy guaranteed to pay out into a trust on death or providing a pot to cover death tax bills, as well as investing in riskier assets such as Aim shares, many of which are 100% exempt from IHT.

Adapted from an Article in telegraph Money by Harry Brennan

← How a property seller overpaid in the pandemic frenzy – then lost £300,000 The Royal Jubilee memorabilia that will hold its value best →