More than two million taxpayers will pay more in interest on overdue taxes after HM Revenue & Customs increased rates for the third time this year. Interest on late tax has increased to 3.25% but refund rate remains at 0.5%. 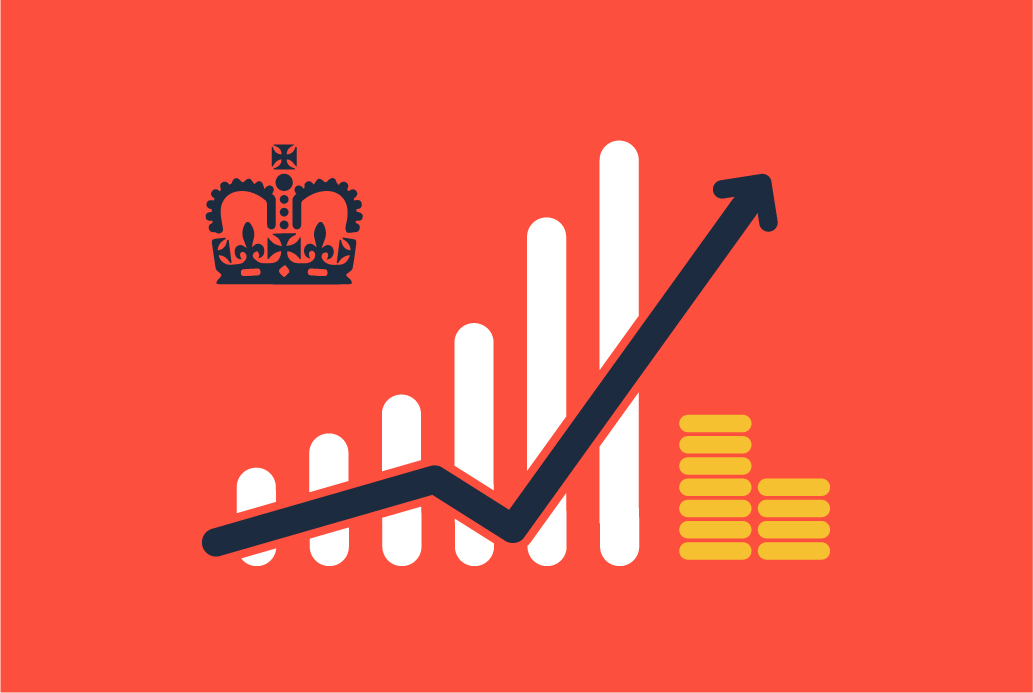 The taxman has raised the interest rate that applies to late taxes to 3.25%, up from 2.6% in April 2020 and the third increase since the start of the year.

The rises have followed increases in official interest rates as the Bank of England attempts to fight soaring inflation.

The higher rates take effect on April 5 and will hit the 1.3 million freelancers, landlords and other workers who have yet to file their tax return for the year, as well as the 850,000 struggling taxpayers on HMRC repayment plans, known as “Time to Pay”.

HMRC has been criticised for failing to make a similar increase in the interest rate it pays on tax refunds. This rate will stay frozen at 0.5pc and has not risen for more than a decade, despite recent rise in the Bank Rate.

Sarah Coles of the stockbroker Hargreaves Lansdown said the move was unfair and meant HMRC would make more money from those struggling to pay their bills while saving on the money it pays out for its own errors.

“For anyone bracing themselves for higher interest charges, the fact that there’s one rule for the taxman and another for you will feel particularly harsh,” she said.

It comes as families are dealing with rocketing energy bills, the highest inflation for 30 years and yet further tax rises next month.

“If you’re already trying to simultaneously pay off an old tax bill and set aside money for next year’s bills – right in the middle of the biggest cost of living squeeze in a generation – this is the last thing you need,” Ms Coles added.

HMRC said the late payment rate rose automatically in line with the Bank Rate while the refund rate was set at its discretion. It said the latter, paid to ensure taxpayers were not out of pocket when they had paid too much tax, would not increase until the Bank of England raised its rate to 1.5%, which is not expected until next year.

By this point the charge on late payments is expected to be 4%. The tax authority claimed that increasing the refund rate would encourage freelancers to overpay deliberately in order to get a better return on their cash than in a savings account.

A spokesman said: “The interest we charge and pay delivers fairness for all. It ensures that we do not encourage people to overpay their tax to secure a higher interest rate than is available commercially and that those paying their tax late do not get an unfair financial advantage over those paying on time.

“Most other comparable tax authorities take the same approach and our consultations on this found that most agreed or accepted there should be an interest differential.”

Adapted from an article in The Telegraph by Harry Brennan

← Opinion: What Wall Street doesn't get about Google How a property seller overpaid in the pandemic frenzy – then lost £300,000 →