But the ability to buy a home has been stretched to new extremes. 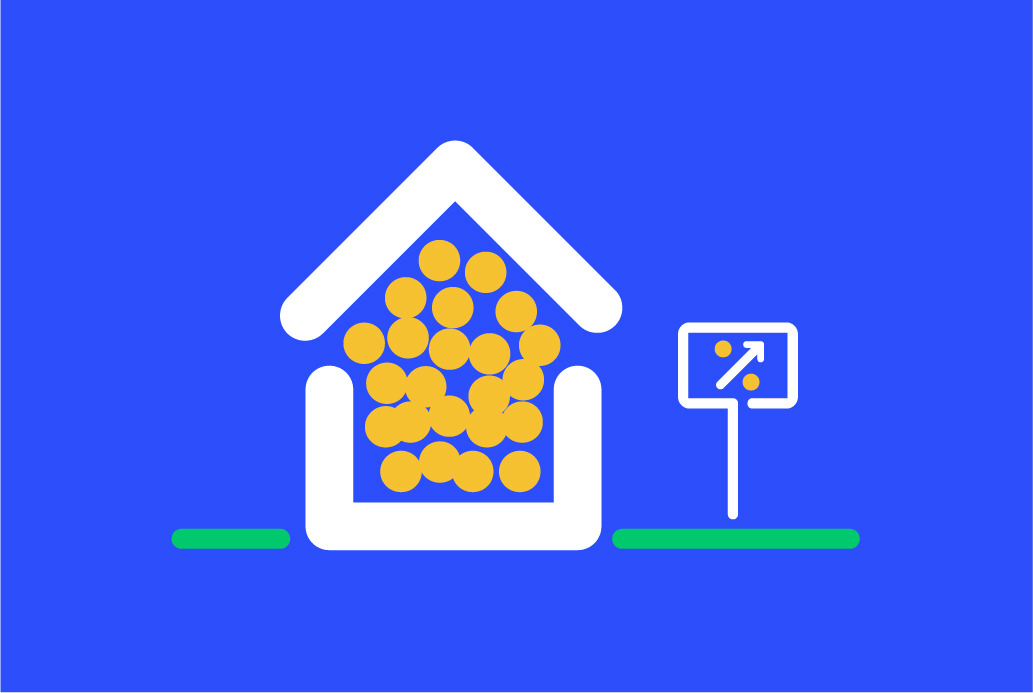 The total number of property transactions was the highest since 2007 and around 25% higher than pre-pandemic levels in 2019, as buyers continued to take advantage of cheap mortgage deals.

But Robert Gardner, of Nationwide, warned this growth could slow as affordability stretched to new extremes. “House price growth has outstripped earnings growth by a wide margin since the pandemic struck,” he said. “For example, a 10% deposit on a typical first-time buyer home is now equivalent to 56% of total gross annual earnings, a record high.
“Similarly, a typical mortgage payment as a share of take-home pay is now above the long run average, despite mortgage rates remaining close to all-time lows.”

Buying a home will become even more expensive as wage growth stagnates and interest rates rise. Many analysts expect that policymakers will increase the Bank Rate later this week, after it pushed up to 0.25% at the end of last year.

Mr Gardner added that another rise could hurt prospective buyers. “This will further reduce housing affordability if it feeds through to higher mortgage rates, although to date a significant proportion of the rise in longer term interest rates seen in recent months has been absorbed by lenders,” he said.

Jeremy Leaf, an estate agent in north London, was confident that a rate rise would eventually slow down activity in the housing market.

“Looking forward, higher interest rates and inflation will inevitably have some impact on the pace of price increases and number of transactions,” he said.

← National Insurance rise 2022: how does it work and how much should I pay? What is the lifetime allowance and how can I protect myself from paying 55% tax? →