How a property seller overpaid in the pandemic frenzy – then lost £300,000

Some who rushed to leave the capital around Covid are being caught out by the end of the house price boom. 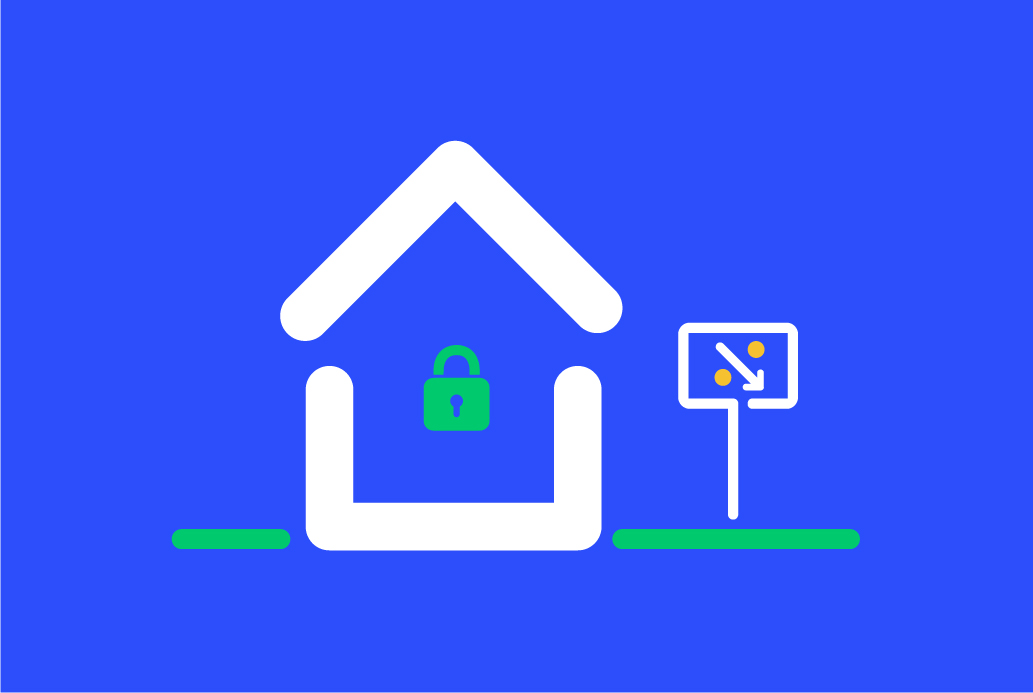 House hunters who raced to outbid each other in the post-pandemic property rush are being caught out as the market starts to cool. Some Covid relocators who left the capital are now finding their homes are worth hundreds of thousands of pounds less than they paid for them, while buyers are battling “down valuations” as lenders call time on the property boom.

Nick Warner, of Knight Frank estate agents in Henley, noted the example of one woman who sold her home in London and moved to Oxfordshire in the summer of 2020. She wanted to move fast after lockdown and paid £200,000 over the £2m asking price for a house in Henley.

“Now she has realised she is better suited to life in London and has decided to sell and move back. But we couldn’t generate the same price,” said Mr Warner.

Because the post-lockdown rush has died down, she has only been able to sell the property for just under £1.9m. That is 14% less than she paid for it, meaning she has lost more than £300,000, plus fees. “There are still far more buyers than sellers, but a little more reality is starting to creep back into the market as it starts to slow down,” said Mr Warner.

Buying agents are telling clients to hold off. A client of Richard Winter, an independent buying agent, wanted to move from south-west London to Esher, but the buying agent told them not to buy now. On his advice, the client is now paying £5,000 per month to rent for a year instead – which will bring a total bill of £60,000.

“I think the market will come down,” he said. “Those people paying £2.2m for houses will find the value will fall to £1.95m. Some people ran away with the market and won’t be able to get that money back,” said Mr Winter. Sentiment has changed even in just the past eight weeks, following the war in Ukraine, rising interest rates and the increased cost of living, he added.

Jennie Hancock, a West Sussex buying agent, noted another client who in the summer of 2020 bought a house near West Wittering for over the odds. “It had a guide price of £2m, and went to telephone bids. We suggested that they pay a maximum of £2.3m or £2.4m. They bought it for £2.7m,” said Ms Hancock – 35% over the asking price.

“But overpaying is coming to an end now. I haven’t done a sealed bid deal in about six weeks. Last summer, that was 80% of our sales. This time next year, estate agents will be ringing us up asking if we have any buyers.”

Yet a shortage of homes means many buyers are still prepared to pay up, despite the worsening economic outlook. The Royal Institution of Chartered Surveyors, a professional body, found the ratio of sales to unsold stock, a metric of demand to supply, is stabilising, but is still incredibly high historically.

Josh Pearson, 25, lives in East Yorkshire and runs a small business called Peaco Marketing. In November, he started trying to buy his first home with a budget of £145,000.

He struggled to find somewhere to buy, as properties were going under offer within days at £10,000 or £20,000 over asking price. Mr Pearson finally had an offer accepted in February on a two-bedroom terrace in Hull for £135,000.

Such is the speed of the market that he is buying a property that has been flipped at a huge profit in months. “The seller bought the property in November for £90,000. He’s making nearly £50,000 on it and he’s literally only painted it and done the kitchen.”

Mr Pearson’s lender was spooked and down valued the property. The mortgage valuation came in at £125,000, leaving him scrambling to find the difference. “It’s been crippling,” he said.

But the move still makes financial sense. “I am paying more than the property is worth. But renting is worse,” said Mr Pearson. He and his girlfriend pay £850 per month in rent. When he buys, his mortgage payments will be only £460.

Other buyers have overpaid because they intend to sit tight long-term. But some of these plans have been scuppered by the return to the office. Helen Marsh, of Forsters, a law firm, said: “I’ve definitely seen people who rushed to move out of London and then realised they don’t like it, or that they have to do the commute to the office that they never thought they would need to do.”

She noted a client who sold in central London, paid around £2m for a house in Dorset and is now moving back to the capital. The race to transact in time to take advantage of the stamp duty holiday was key, she added. “Everyone was under pressure and people lost all sense of what properties were actually worth.”

Adapted from an article in The Telegraph by Melissa Lawford