In tough market times, what other investment opportunities are on the table?

Stock Markets are all over the place at the moment. Uncertainty in the markets and the rise of high-frequency trading has made it especially difficult for retail investors to make a decent return. In times like these, people often turn to stranger alternative investments to seek above-market returns. 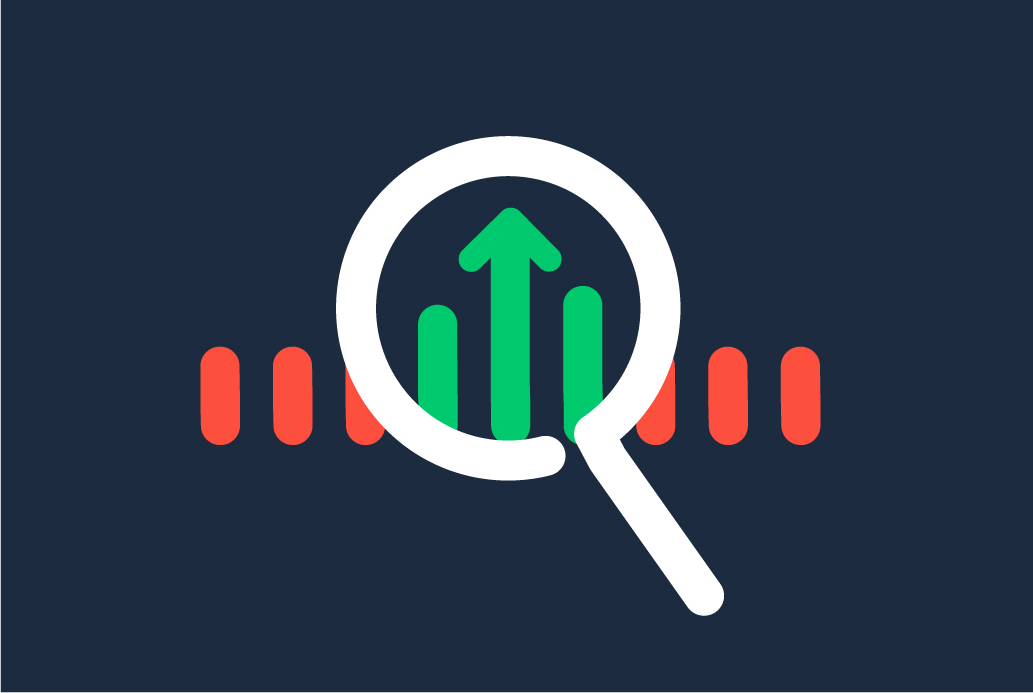 Here we take a look at some of the more obscure investments people are getting involved with. Please note these aren’t suggestions from us here at GSI – please always speak to your advisor before investing in new pathways.

When you want to demonstrate to a friend at a cocktail party just how arcane and even hilarious the world of high finance has become, there’s no better product to bring up than the weather derivative. A futures contract is a derivative, and we can understand that there ought to be a market for pork bellies and lean hogs and the like because these are goods that have intrinsic value. Weather futures trade on goods that have no intrinsic value—but storms can certainly mess up a lot of things that do have intrinsic value, and that’s the point of a weather future.

Let’s say you are a large Greek shipping concern with dozens of massive freight ships all over the globe during the summer. Or an oil company with offshore rigs in the North Sea. Insurance will offset some costs, but a hedge on the weather can potentially put your company in a better financial position should the weather disrupt your business.

The CME Group, which issues a lot of weather products, says that one in three businesses in the world is affected directly by weather. It’s not just shipping concerns and heating fuel suppliers: sports teams and amusement parks do poorly when it rains, for example—even restaurants do.

A while ago, Goldman Sachs entered into an agreement with the New York City to provide financing for a youth counselling initiative to lower recidivism rates at Rikers Island, the city’s infamous jail. That’s a noble cause, and Goldman Sachs put up the $9.6 million to fund the project out of its Community Reinvestment Act portfolio. Should the program succeed, and youth recidivism rates actually drop in New York City by 10 percent or more, Goldman will make its money back. If the rate drops by 20 percent, Goldman makes $2.1 million. And if it fails entirely? Goldman’s loan is mostly guaranteed by Bloomberg Philanthropies, owned by the same Bloomberg that runs the New York City.

Yes, the social impact bond is a good deal for Goldman Sachs, and in theory it’s good for New York City—provided it works. What’s $2.1 million over the course of a few years to actually lower youth recidivism rates?

10 years ago, Goldman Sachs made headlines again due to its involvement with Bob Dylan’s royalties. The investment bank was forced to go back to the drawing board to figure out a better way to reapportion the risk in a new bond it was issuing—a bond backed by expected royalties from Bob Dylan’s catalogue.

Bond issues might seem to be directly at odds with Bob Dylan’s entire raison d’etre as an artist, but that’s neither here nor there—and Dylan isn’t the only artist that has drawn this sort of investment in the first place. David Bowie was the first to have his royalties bundled up and securitized, and the product still bears his name to this day.

Who knows what the guidance is on these given that you can torrent both these legends’ entire catalogues in a matter of minutes, without giving a nickel to anyone, particularly not to bondholders.

Catastrophe bonds are like weather futures’ much-less-fun cousin. They’re issued by insurance companies to help them with cash flow in the event of some sort of awful…event. Like another Hurricane Katrina or a massive flood on the Severn or another Vesuvius moment — whatever. This stuff is tough to predict, even for insurance underwriters, and these bonds help insurers make sure they can pay out their policies if and when that 100-year flood happens.

As long as no catastrophes occur, insurance companies continue to pay the coupon on their bond to investors—but when the levees break, they do so both literally and metaphorically. Investors lose their entire principal in this event, making catastrophe bonds a risky bet.

Thanks to the Internet, you can now play high-stakes poker, bet on football games using online bookies, and now, make investments in helping people refinance their debts. Using a Peer-to-Peer lending service like Lending Club or Prosper, you can invest small amounts of money (as little as £25) in tiny tranches of other people’s loans they’ve applied for on the site. The rate of the loan depends on the applicant’s credit history and other factors. Investors can create a risky basket of high-yielding risky £25 loans or a safer investment in people with pristine credit—it’s totally up to you.

Yields on the loans range from 12.9 percent all the way up to 27.9 percent, again depending on the borrower’s credit history. For borrowers, this is potentially cheaper than overdue credit-card debt. For investors, it can provide more robust returns than the stock market, provided you pick the right ones. If people default, it will bring your annual yield down considerably. Hey, at least you helped someone out, right?

Adapted from an article by Willy Staley who is a staff writer and columnist for MyBankTracker.com.

← Opinion: The 2022 Recession Is not on the way Brace for a month of price and tax rises (and the one thing you should do today to fight them) →