Stealth taxes: How your tax bill could increase this year.

As a nation, we will begin to bear the brunt of the frozen tax allowances recently made by Rishi Sunak to help cover the cost of the Covid crisis. We are carrying the biggest tax burden since the 1960’s. 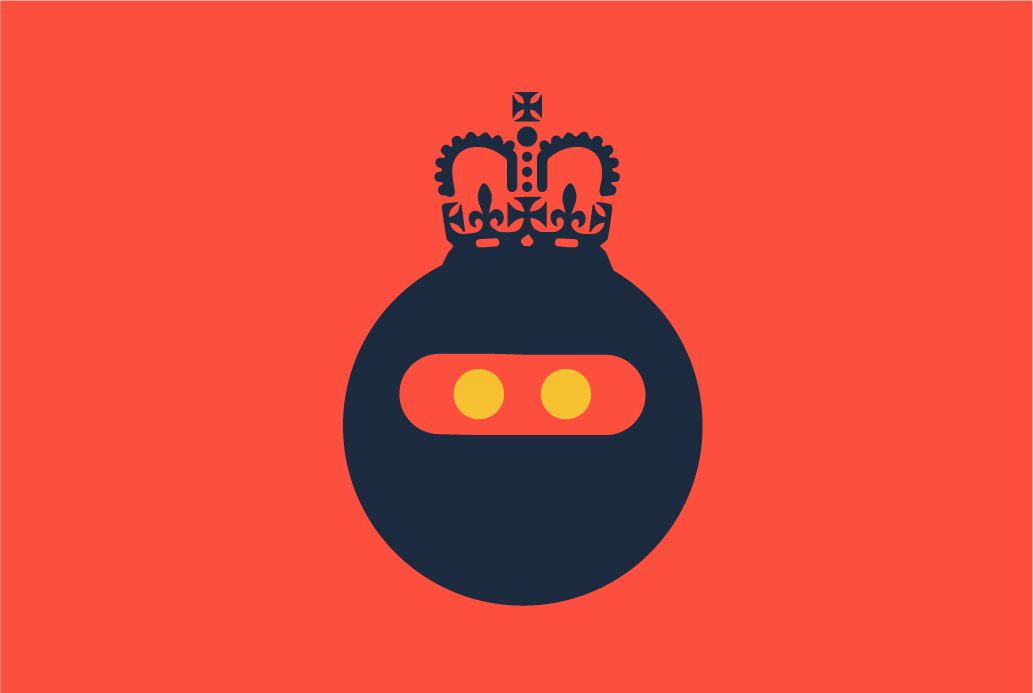 These ‘stealth taxes’ will raise billions, without directly levying new charges on you, the taxpayer. More and more of us will pay increasingly large tax bills as the cost of goods and services rise and the economy bounces back.

Sarah Coles of the fund shop Hargreaves Landsdown said, “everything from rising house prices to inflation is propelling us at speed over thresholds and into higher tax territory”. “The real stealth taxes coming next year aren’t the ones that were announced in the Budget, they’re the myriad of other thresholds and allowances which haven’t budged at all, and in some cases haven’t moved in so many decades that they’re practically fossilised,” she added.

So what exactly is changing:

The proportion of money paid to the tax authority out of your wages is to slowly increase.
The amount you can earn tax free, known as the personal allowance, has risen this tax year but future increases have been canned. It has gone up to £12,570 from April, along with the higher-rate threshold to £50,270 – but will then stay frozen until at least April 2026. This is a rise of 0.5%. Wages are forecast to go up 2% this year, meaning the tax bands will lag behind earnings growth. For the highest earners the key thresholds are already frozen. The additional rate threshold is £150,000, where it has stood for more than a decade.

More will face tax charges of up to 55% on their retirement savings if they breach the pensions “lifetime allowance”, which will be frozen for the next five years, at its current level – £1,073,100. More than a million people are expected to lose out, according to pensions firm Royal London, as market growth pushes savings pots over the threshold.

Bereaved families will be hit with a £1bn inheritance tax raid over the next five year and thousands more will pay the divisive 40% duty. This is because protections against the tax will remain frozen until 2026 at the earliest, but rising house prices and the higher death toll caused by the pandemic will leave more caught by the toll. The main £325,000 exempt amount has not changed since 2009. It would stand closer to £450,000 today had it gone up with inflation.

More families will be forced to repay some or all of the child benefit they receive via their tax bills, as the £50,000 threshold over which the hand out is tapered off will stay the same. With the higher rate tax threshold to rise to £50,270, this will be the first year some basic-rate taxpayers will be affected by the benefit clawback tax – a levy specifically designed for higher-rate taxpayers.

Council taxes are also expected to rise. Councils will be able to raise rates by up to 5pc if they have responsibility for social care – plus an extra £5 for local policing. This could mean the average house in band D rises £106 from £1,818 to £1,924 next year and the average band H rises £212.

Adapted from two articles in the Telegraph Money section by Harry Brennan: ‘Eight ways your tax bill could increase this year – and how you can pay less’ & ‘Wealthy savers to be hit by pensions tax grab’