What is the lifetime allowance and what happens if I break it?

The tax limit has been frozen at £1.1m, but savers can still profit. 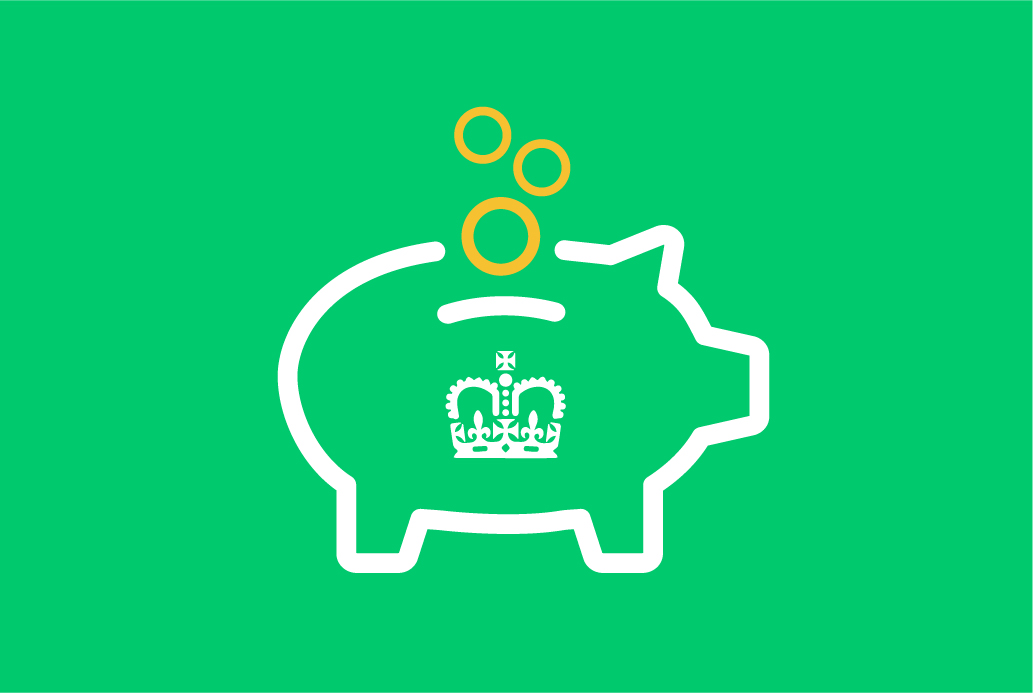 Pension tax rules can be punishing for those who do not know how to navigate them: a mistake can easily cost tens of thousands of pounds in extra charges.

Retirement tax charges can be as high as 55% for those who breach a limit known as the “lifetime allowance”, so it pays to understand the rules, complex as they may be.

Anyone with more than £1m saved in their pension will have to get to grips with this cap.

What is the lifetime allowance?

The “lifetime allowance” is the maximum amount that you can have in your pension pot before tax becomes payable. It is £1,073,100.

Savers can exceed the allowance but doing could trigger large tax bills. Once your pot exceeds the lifetime allowance any withdrawals attract extra tax: any income payments are subject to 25% tax on top of your normal rate marginal rate while lump sum withdrawals incur a 55% penalty.

The lifetime allowance has typically increased annually with inflation but Rishi Sunak, the Chancellor, froze it for the next five years earlier this year.

This summer the Treasury was considering a further cut, to as low as £800,000, in a bid to stabilise the public finances. Such a move would hit millions more savers with large tax charges.

The lifetime allowance has become increasingly less generous over the past decade, dropping from £1.8m in 2011-12. It was designed to tax only the wealthiest 5,000 people when it was introduced in 2006 but 1.25 million non-retired people will breach the current allowance, Royal London, the pension firm, has estimated.

What is lifetime allowance protection?

For example, the lifetime allowance was reduced from £1.25m to £1m in April 2016 but those close to, or have already exceeded the limit at the time, were allowed to apply to be exempted from the reduction and retain the previous limit.

Anyone who is over the limit should check whether they can increase their lifetime allowance by getting one of these types of protection.

If your pension is just over the limit, it might also be possible to cash out three sets of no more than £10,000 each under the “small pot” rules, which would allow the withdrawals to fall outside the lifetime allowance. This could allow you to get the total amount held in your pension below the limit.

How do you apply for the protection?

There are two types of protection that are open to applications for the 2016 change. Anyone with savings worth more £1m at April 2016 can apply.

The first is called “individual protection 2016”, which protects the lifetime allowance to the lower of either £1.25m or the value of your pension savings on 5 April 2016. Those who receive this guarantee can continue to build up their pension but must pay tax on any money taken out that exceeds their new protected lifetime allowance.

The second, called “fixed protection 2016”, directly fixes the allowance at £1.25m. However, savers generally cannot carry on paying into their pension without incurring a tax charge.

Should you stop saving into your pension when you reach the lifetime allowance?

As punitive as the tax bill may sound, most workers would be better off continuing to save into their pension beyond the threshold, experts have said.

More than a million pension savers are expected to reach the lifetime allowance after the Chancellor froze the limit. Despite this, employer contributions would help negate the tax charge.

Calculations by LCP, a consultancy, showed a higher-rate taxpayer would receive £150 for every £100 they paid into their pension even after the tax 55pc. This assumed employers matched their contributions pound for pound. Meanwhile, basic-rate taxpayers would get £113 for each £100 invested.

Withdrawing anything above the lifetime allowance as a lump sum incurs a 55pc tax charge, but taking it as an income reduces that bill to 25pc. Therefore, those who take the money as an income stand to gain even more.

A higher-rate taxpayer would have doubled their money even after the tax charge as long as they took their pension as an income rather than as a lump sum. Every £100 contribution would generate £200 after tax, assuming their income dropped below £50,000 when they retired.

A basic-rate taxpayer would get £150 net of tax for a £100 contribution after the 25pc tax charge.

However, this does not apply to self-employed workers who do not receive employer contributions. They would do better by diverting their money to other tax-efficient savings, such as Isas.

Can you take your 25% tax free cash to stay below the lifetime allowance?

It may be tempting to cash out of the 25pc tax-free pension lump sum to keep your pension pot from hitting the lifetime allowance. Unfortunately this is not a loophole.

This means that everything you take from your pension is added up to show how much of your lifetime allowance you have used up.

Likewise, you cannot draw out just enough money to remain below the threshold while continuing to top it up a bit afterwards. Taking even a single penny after the 25pc tax free cash triggers a tax rule called the “minimum purchase annual allowance”.

Everyone has an annual allowance when saving into a pension. You can pay up to £40,000 each year with tax relief but this drops to just £4,000 after you dip into your taxable pension. This measure was introduced by the Treasury to stop people recycling large sums of money through pensions to benefit from the extra tax-free cash.

Do you have to declare a breach?

Once you decide to start taking your pension, your provider should run out a test against the lifetime allowance. This means they should automatically tell you how much tax you owe if you go above your lifetime allowance and the sum is deducted before you receive your pension. You should receive updates from your provider each time you draw more out.

There is a “catch all” rule whereby once you reach 75 your provider must carry out a test on the value of any untaken pension in your drawdown account. This means it becomes impossible to avoid the tax charge.

Need some help? Let GSI help you plan well and live happy – contact one of our Financial Planners today.

← Top strategies to make this year, your best year Why you should fight back against plans to force your pension into ‘green’ stocks →