Even the wealthy can get free care – so why does no one know about it? 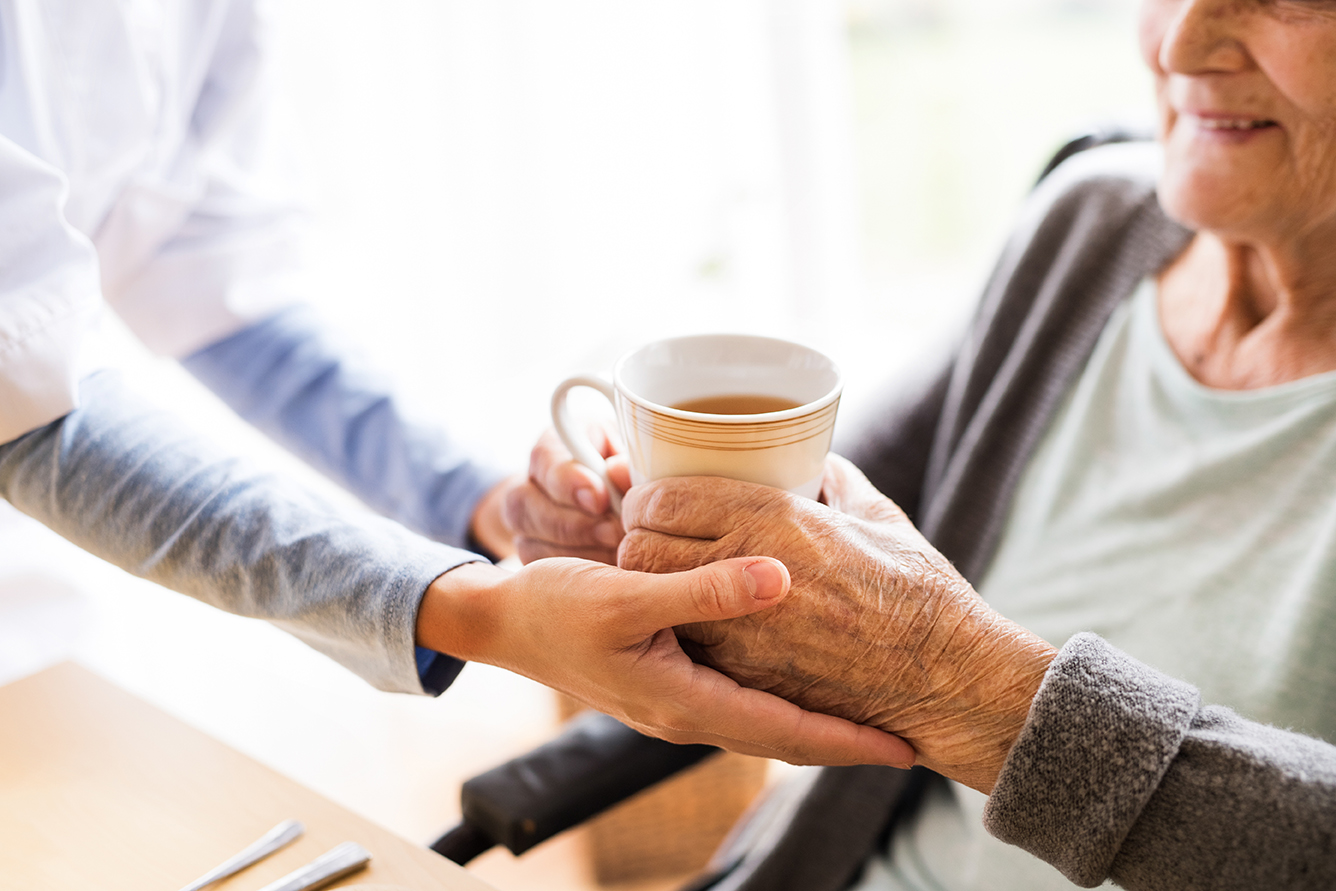 Everyone knows that care costs a lot of money, and I mean a lot. But almost no one knows that, in the right circumstances, the fees can be borne in their entirety by the NHS – irrespective of how wealthy you are.

For obvious reasons, most people only try to navigate the maze of Britain’s social care system when they really must, yet even those with family in a care home are unaware of the loophole, known as “continuing healthcare”.

Seven in 10 over-45s who had experience of finding care for someone else had never heard of CHC, according to new research from Just, a pension company.

Until this comes into force, in October 2023, many will pay far more. Fees for the roughly 160,000 self-funded residents are more than £1,100 a week on average, and higher still in the South East. CHC, which can also cover care received in the home, can reduce that bill to zero.

Odd isn’t it, that virtually no one knows that potentially tens of thousands of pounds and endless worry could be eliminated at a stroke.

Part of the problem is that the funding is not controlled centrally, but through local bodies known as “clinical commissioning groups”, meaning the same application could be approved in Hertfordshire but rejected in Buckinghamshire.

Eligibility is not based on a particular diagnosis or condition, and if your care needs change, the level of NHS funding might change, too.

Steve Lowe, of Just, called the scheme the “best-kept secret in care financing” and suggested the political debate around how the Government should fund care had pushed it off most people’s radar.

Earlier this year Boris Johnson unveiled the “health and social care levy”, which will initially be collected through higher National Insurance and then as an entirely new tax from April 2023 onwards.

But families have also missed out because other parts of the health service haven’t told them about their options, according to Mr Lowe.

“Just 3% of people found out about CHC through their GP while other health and care professionals were found to have missed people who may have needed an assessment,” he said.

The crucial thing to do is complete an eligibility assessment as soon as possible. An initial check list may indicate a full assessment is required and, if needs are severe enough, a fast-track assessment can be ordered within 48 hours.

If you or a relative are turned down for funding, you can ask for the case to be reviewed, though the process is time-consuming. It is even possible to make a claim after the death of the person receiving care.

Law firms have sprung up to help guide people through the many complexities, but they can charge hefty fees that are recouped through any refunds they help secure.

Adapted from an article on The Telegraph by Sam Brodbeck

← Financial planning for children: what are the options? 6 ways to start fresh in 2022 →