'A worrying trend' More than 160,000 people took annual withdrawals of more than 8% from their drawdown pot, according to the latest data from the UK financial regulator. 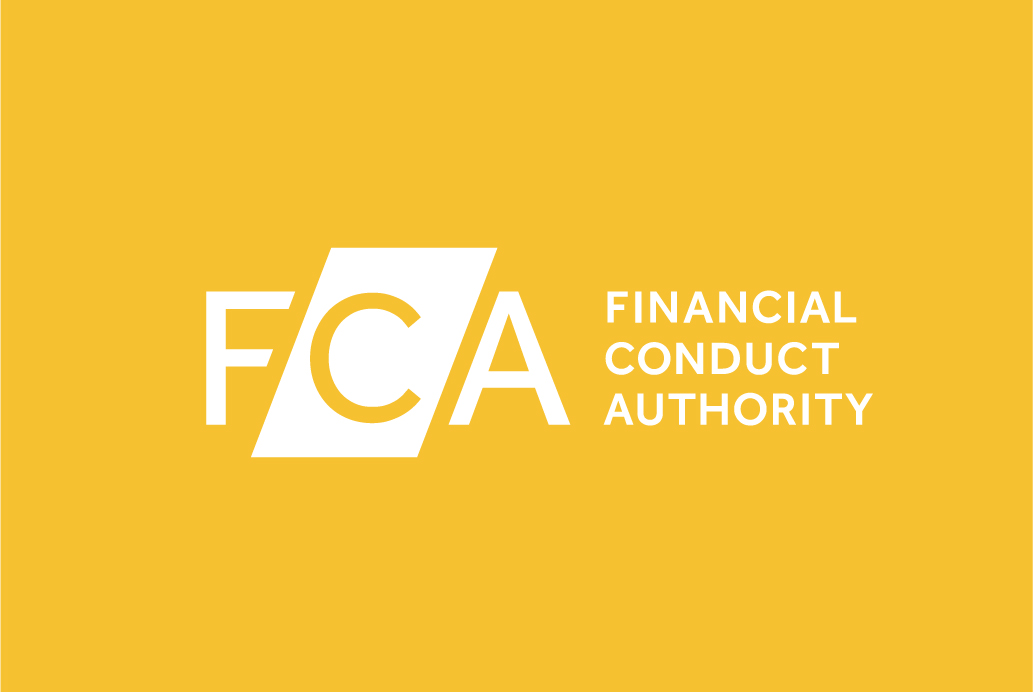 The Financial Conduct Authority (FCA) revealed its analysis of the latest retirement income data between April 2020 and March 2021, finding that while most of these high withdrawal rates were largely from smaller pensions, 37,000 came from pension pots worth £100,000 or more. It is unclear from the data whether those taking a high rate of drawdown have other pension pots or not, which may affect the overall withdrawal rate in the context of their whole pension portfolios.

However, the high withdrawal rates have been described as “a worrying trend,” by Helen Morrissey, senior pensions analyst at Hargreaves Lansdown.

“While you may need to make occasional ad-hoc withdrawals to cover large expenses, making regular withdrawals at this level risks depleting your fund. If you also experience a period of investment volatility this can further impact your fund as you have no pension contributions going in to make up any losses,” said Morrissey.

Just Group, group communications director Stephen Lowe added: “The proportion of people fully withdrawing their pensions rose to 60% during the first half but then fell back to around 55% which is more typical. We are seeing the rate of withdrawal from income drawdown pots continue to creep higher with the proportion taking 8% or more from their pots each year 43% during 2020-21 compared to 40% the previous year.

“It does raise concerns about sustainability of income with nearly three-quarters of drawdown pots (74%) being withdrawn at 4% or more a year.”

“Today’s data shows a decline in activity over the last year as people have clearly been paralysed by the pandemic, with many opting to wait for a calmer year before making any long-term decisions around their retirement income,” said Andrew Tully, technical director at Canada Life.

The FCA also revealed that defined benefit (DB) to defined contribution (DC) pension transfers dropped by 25%. Referring to this change, Tully said: “Advisers have been stepping away from this market for a number of reasons but we know consumer demand is still there. While this is a significant financial decision and it’s important the right regulations are in place to protect consumers, we need to be careful that we don’t leave people unable to get advice as the decision to transfer will be the right one for some people.”

As always, contact your advisor at GSI to talk about any drawdowns or forecasting you want to investigate – we’ll help you plan well in 2022.