Actively managed equity fund fees have fallen by more than 15% over the past four years to an average of 0.95%, as the UK fund industry reacted to the “passive threat” by lowering charges, according to FundCalibre. 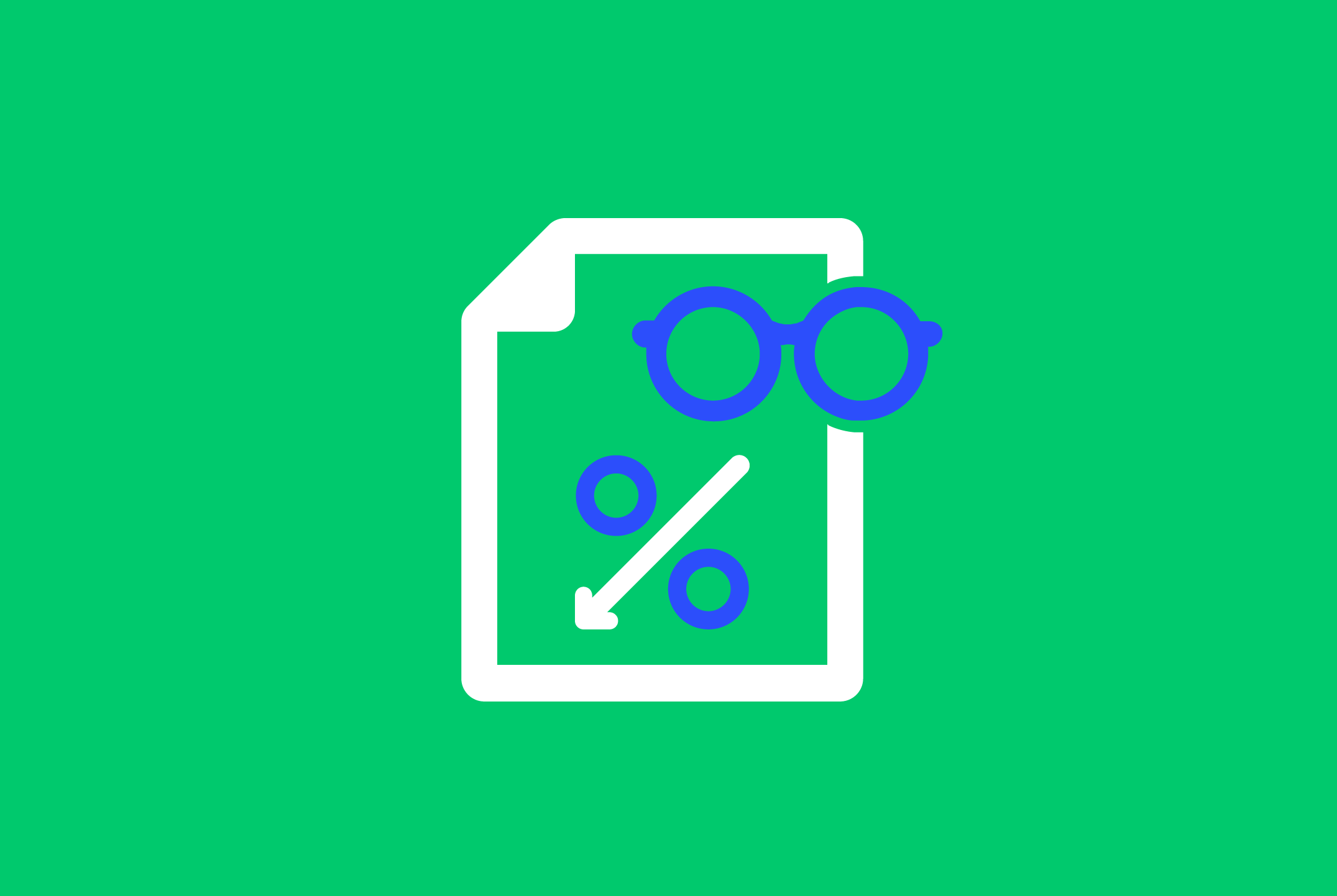 At GSI, our investment philosophy has largely been based on Actively Managed Funds. It may be a little more expensive (although getting cheaper), but the returns often far outweigh any charges. Some good research into this has been released by Ellie Duncan that appeared on the 8th March 2021 in Investment Week:

“We’re really pleased to see that the UK fund industry has reacted to the passive threat by cutting fees. The annual costs for investors are now substantially lower than they were even four years ago,” Darius McDermott, managing director of FundCalibre, said.

“Recent fee cuts from Baillie Gifford, Matthews Asia, Nomura and M&G are just a few examples of where active managers are now putting pressure on passives.”

McDermott forecast that active management fees will fall further and said that the FCA deserved “credit for fostering this competitive environment”.

During the “chaotic” sell-off triggered by the global pandemic, and then the subsequent rebound, active equity fund managers outperformed their passive peers by 8% over the past year.

The research, based on data sourced from FE fundinfo, shows that 70% of actively managed global equity funds outperformed their passive peers over the 12 months, returning an average 16.55%, compared to the average passive return of 8.48%.

Among actively managed UK equity funds, 69% beat passives over one year, outperforming by 6% on average.

FundCalibre said that in the US, “where the market is famously hard to outperform”, 51% of actively managed funds outperformed their passive peers by an average 4% over one year – 16.88% versus 12.9% respectively.

“Their greater flexibility allowed them to take advantage in the extreme price moves in a way their passive counterparts simply couldn’t match,” said McDermott.  ”

The research also shows that actively managed equity funds in each of these three regions have outperformed passives over three, five and ten years too.”

FundCalibre used data from FE fundinfo on constituents of the combined Investment Association UK All Companies, UK Equity Income and UK Smaller Companies sectors, as well as the IA North America and IA Global sectors, divided into passive and active strategies, with the average return of each calculated to find the performance difference over one, three, five and ten years to 9 February 2021

← The sights and sounds that soundtrack America. Your complete guide to the Lifetime ISA (LISA). →