Millions of retirees will see the future value of their pension cut owing to a planned change in the way payments are calculated from 2030. 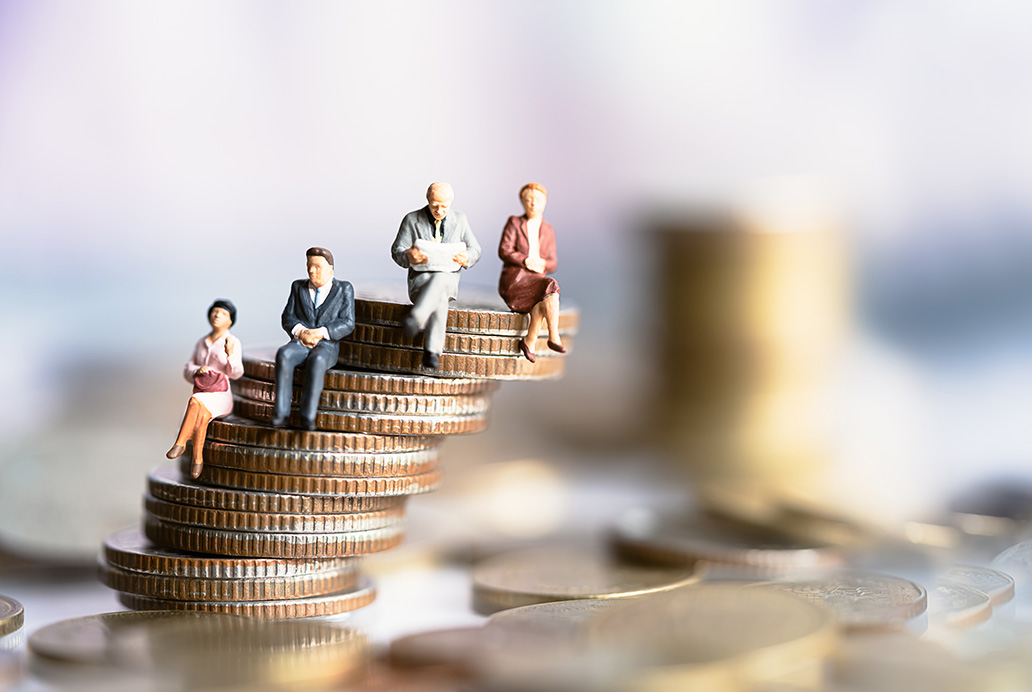 A recent decision by the Chancellor of the Exchequer, Rishi Sunak, has cut the future value of millions of retiree’s pensions.

As of February 2030, the UK will stop using the Retail Prices Index inflation measure, more commonly known as RPI, and will likely align with another, newer measure of inflation called the Consumer Prices Index plus Housing Costs (CPIH). This newer inflation index is lower in value, sometimes by up to 1%.

Investors (more often than not those who manage pension funds) buy index-linked gilts or government debt that is largely linked to the RPI. It is these gilts and bonds that will not receive any compensation after their pay-outs are cut. According to Insight Investment – a major pension investor – this change from RPI to CIPH wipes £100bn off the value of these bonds, many being purchased by (and propping up) pension schemes.

The change means that roughly 75 per cent of the UK’s 5,500 private sector Defined Benefit pensions will see the annual increase of their benefits switched to be in line with the lower CPIH. The Pensions and Lifetime Savings Association, which represents workplace pension schemes, estimates the change from RPI would reduce the value of investments held by pension schemes by £60bn.

In what will probably be described as a COVID-19 hangover at the time, the knock-on effect is pension funds will pay out less to members in retirement. From 2030 the new inflation index will likely be lower than the current RPI, making the future annual increase in pension pay-outs lower than anticipated.

Those affected will be retirees who see their pension increased in line with inflation, as currently measured by RPI. The same will be true of workplace pension pots where contributions have stopped, usually because the holder has moved job but is not yet old enough to draw the pension. However, according to the Pensions Policy Institute it is women (who live longer), and new retirees who face years of a less generous pension from 2030 that would be affected the most.

← Is ESG Investing all it’s cracked up to be? Inheritance Tax bills are on the rise. Is your Estate in Order? →