A decade ago, you could retire comfortably with little risk. Today millions of savers have been left unprotected from inflation after the Chancellor failed to offer respite against the soaring cost of living. 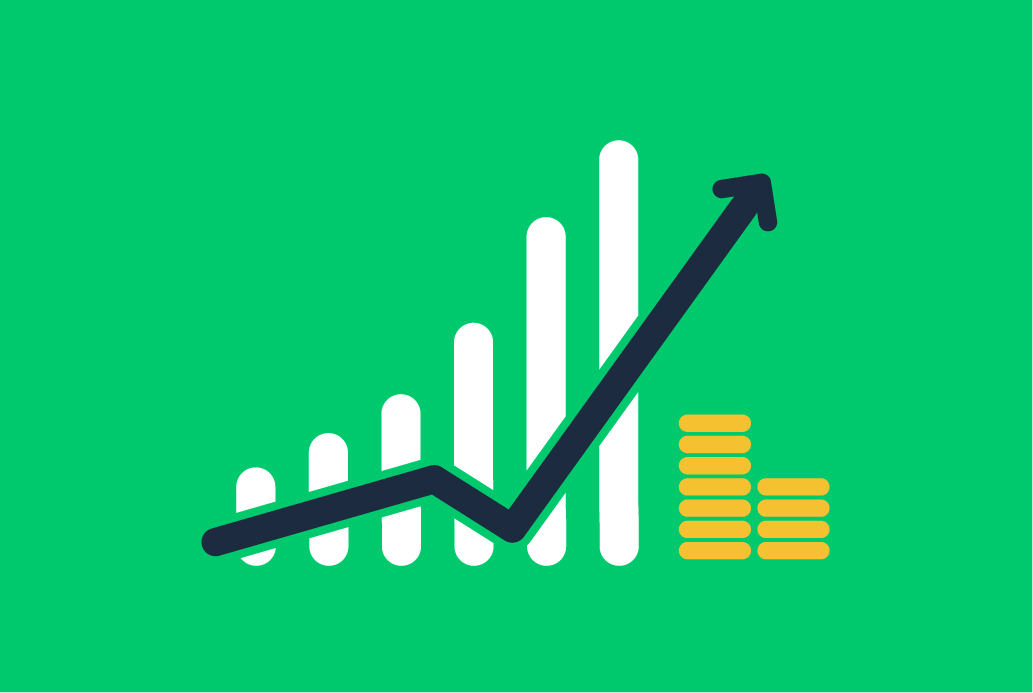 Inflation will average 4% next year, according to forecasts – rising at its fastest rate for 30 years to peak at 4.4%, according to the Office for Budget Responsibility. Investors will be forced to take on extra risk by holding more shares to keep up with rising prices. This means many will be left vulnerable to market swings at a time when further turbulence is expected.

Savers will be hit as prices climb because inflation far outstrips even the best savings rates. At 4% inflation, the spending power of £10,000 put in the easy-access account that pays the highest rate, which is from Family Building Society and pays 0.65%, would be reduced to £9,665.

Pensioners will be especially vulnerable. More than 12 million will have their spending power reduced next year when the state pension rises by 3.1%, far less than the rate of inflation.

The state pension will be increased in line with September’s rise in the consumer price index after the Government broke its “triple lock” promise and denied pensioners a bumper increase in line with wage growth of 8.3%. Rishi Sunak reaffirmed plans to suspend the mechanism for 2022 and pensioners have been “left out in the cold” by the Budget, experts have warned.

Speaking in the House of Lords this week, Lord Sikka urged the Government to reinstate the policy and increase the state pension by 8.3%, warning that pensioners would be left much worse off under current plans.

“Once that earnings link is broken, we will never recover from it. The state pension is the lowest among industrialised nations, and by not increasing it in line with average earnings we are going to condemn it to remain low,” he said.

Peter Robinson, 77, from East Yorkshire, said all pensioners would be much worse off as costs rose faster than the state pension.

“The Chancellor capped our pension rise and gave it away to everyone else, including in foreign aid. They are giving lots of money away but not to the people who paid taxes all their lives and need it,” he said.

“The state pension is not enough to live on. It barely covers my bills and taxes. As pensioners we have to take the knocks but the ‘grey army’ can get the Conservatives out at the next election.”

Rising prices can have a major impact on how long a retirement fund will last. The higher the inflation rate, the more pensioners with a “defined contribution” savings plan will need to withdraw every year to keep up with rising outgoings. Savers will be forced to take more risk with their investments to keep up.

Dan Mikulskis of LCP, a consultancy, said investors would have to hold up to 80% in stocks today to match the inflation-­beating returns they could have achieved without taking any stock market risk 10 years ago.

A pension that holds safer investments such as government bonds today would fall by 30% in real terms over a 20-year retirement, he said.

But taking more risk could wipe years off a pension pot’s longevity if markets take a turn. Investors have been warned to brace as sharp market declines are not uncommon. The FTSE 100 index of Britain’s largest companies has crashed nine times in the past decade, losing 21pc on average.

Tom Stevenson of Fidelity, the fund shop, warned that a post-pandemic fall of at least 10% was likely. He said: “Given the 5% or so retreat in September, it is not unreasonable to wonder whether the inevitable correction is under way. Even if it is not imminent, a correction will happen at some point.”

← The Budget still had winners and losers Is the only way ESG? →