Revenue from death duties surged by 14% compared with the year before. 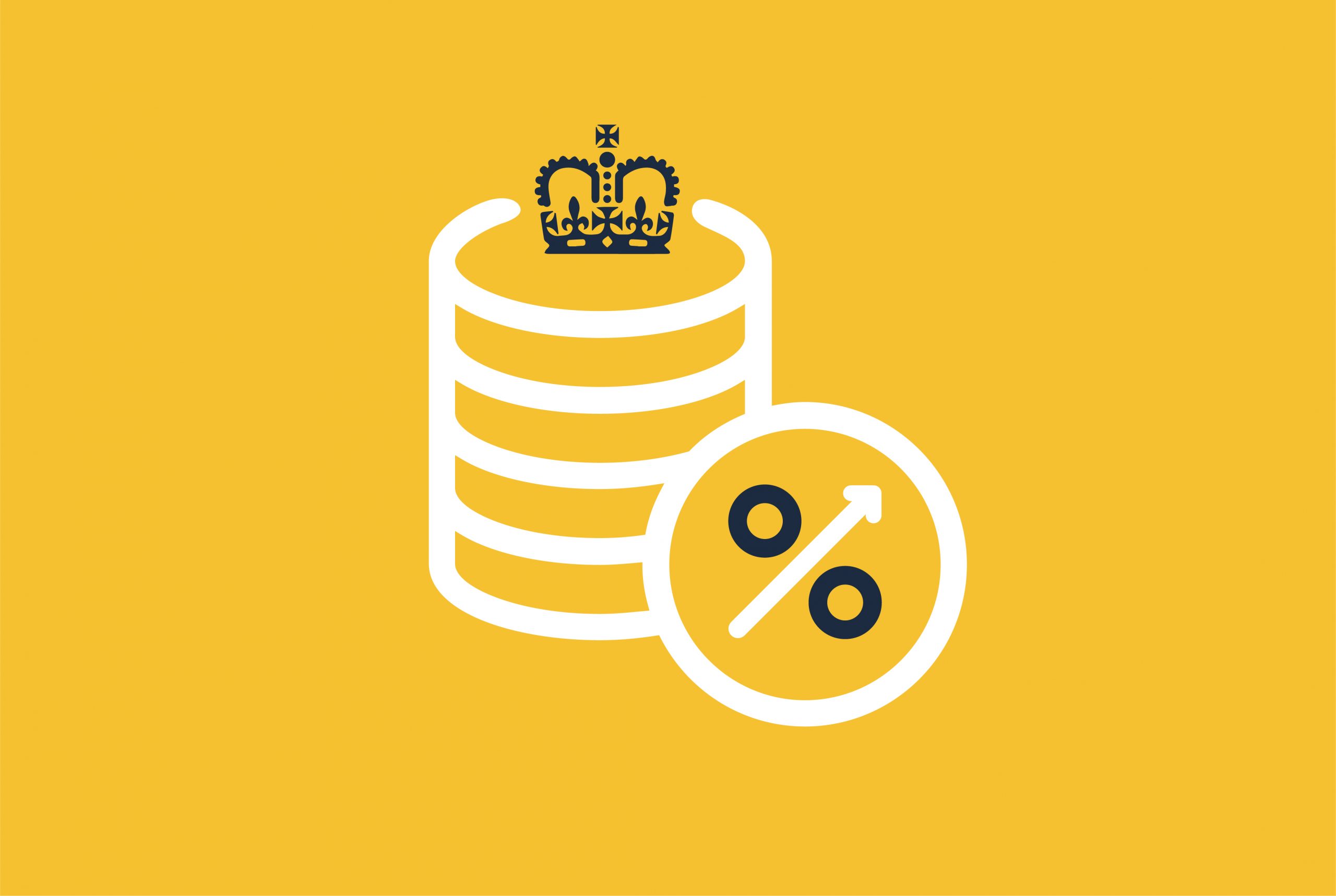 The Treasury raked in a record £6.1bn in inheritance tax last year, as the Government’s decision to freeze the threshold forced more grieving families to pay the death duty.

The tax take from IHT surged by 14% compared with the year before, up by £1.3bn, HM Revenue & Customs figures have shown. It was the largest annual increase since 2016.

Under current Government plans, the IHT threshold will remain frozen until 2026, leading a growing number of families vulnerable to the stealth tax raid. Under the freeze, families pay tax of up to 40% on the value of an estate above £325,000.

Andy Butcher, of wealth manager Raymond James, predicted that by the time the threshold is lifted, the number of estates liable for inheritance tax will have doubled, as house prices and inflation soar.

“Together with a lack of financial planning, more and more families risk being caught out by a tax that can seem punitive to those that have already been taxed on their income at least once in their lives,” he said.

HMRC also credited the rise in its IHT revenue to the knock-on effects of the pandemic on the volume of wealth transfers.

Julia Rosenbloom, of the wealth manager Evelyn Partners, said: “While Truss has made specific pledges on the likes of National Insurance and corporation tax, the outlook for personal taxes such as IHT is far from certain. Given Truss’ pledges to cut taxes elsewhere, it would be brave of a new Prime Minister and Chancellor to cut IHT and thereby reduce the revenue it brings into the Treasury.”

Calls for tax cuts come as HMRC faces a multi-billion pound tax gap – the difference between the total amount of tax that should be paid versus that which actually is. It stood at £32bn in 2020/21.

Alex Davies, of the broker Wealth Club, said that there were a number of ways that taxpayers could keep their IHT bills to a minimum, such as giving money away as gifts.

“Gifts taken out of regular income, which are not deemed to affect the giver’s standard of living, are inheritance tax free on day one – as are certain smaller gifts,” he said. “You can give unlimited amounts away but typically these take seven years to be completely inheritance tax free.”

A spokesman for HM Treasury said: “The vast majority of estates do not pay inheritance tax – more than 93% of estates are forecast to have zero inheritance tax liability in the coming years – however the tax raises more than £6bn a year to help fund public services millions of us rely on daily.”

Adapted from an article in The Telegraph by Lauren Almeida