Negative interest rates – What do they mean to you?

We’ve all heard about them and all shook our heads in shock about the possibility of negative interest rates, but what are they and how do they affect you and your personal finances? 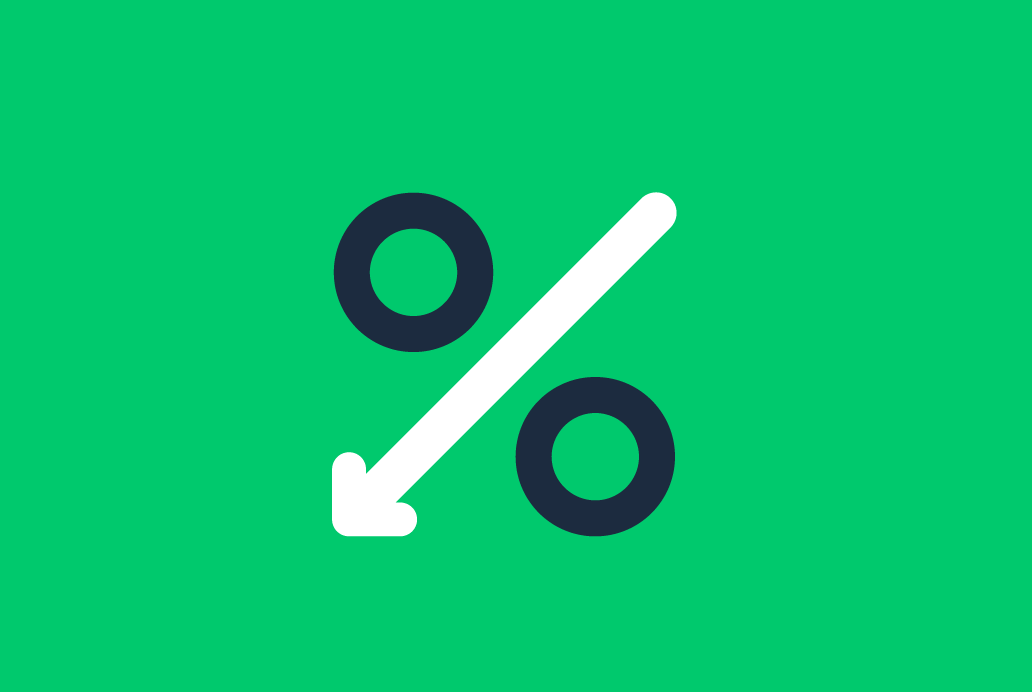 Negative interest rates may be decided upon by policy makers situated in the Monetary Policy Committee (the MPC) which is an arm of the Bank of England – independent of government. They have an aim to meet inflationary targets set by the government, currently at 2%. Negative interest rates mean the Bank of England effectively charges other banks to hold money with them – which might sound bizarre, but is a clever monetary tool to encourage borrowing which subsequently should create an increase in spending.

So what implications does this have? Previous evidence has shown that companies choose not to hold cash on deposit as it is likely to decline in value. This stimulates spending and allows every £1 borrowed to be multiplied as it runs through the financial system. However, there is some concern on individual clients that may withdraw their funds, hold cash and leave it susceptible to fires, floods or theft if kept ‘under the mattress’ – in the event that they are to be charged for holding cash on deposit with their local bank. Obviously, this isn’t the desirable outcome that the MPC is looking for. This may be counteracted by only having negative rates charged against bank accounts with significant cash deposits (perhaps over £50,000), but this is to the bank’s discretion.

It has been argued the UK banking system is not set up and ready for negative rates just yet, so more time, thought, and financial resources will need to be applied to this tool if it is to be used to stimulate spending and allow the UK to make a recovery from the pandemic. As mentioned earlier, this is a tool that may be used to help stimulate the economy, but we are not there yet. Your bank should contact you about rate changes and what implications this will have on your savings.