Opinion: Soaring inheritance tax is a scandal that must be fixed

The Treasury collected more than £3bn from bereaved families in six months this year, driven by Covid deaths. Corporation tax is set to go up. The social and health care levy is about to take a chunk out of everyone’s salary. Even the duty on red wine is about to increase. But there is another tax that is rising steeply, except that the Chancellor doesn’t talk about it: inheritance tax. 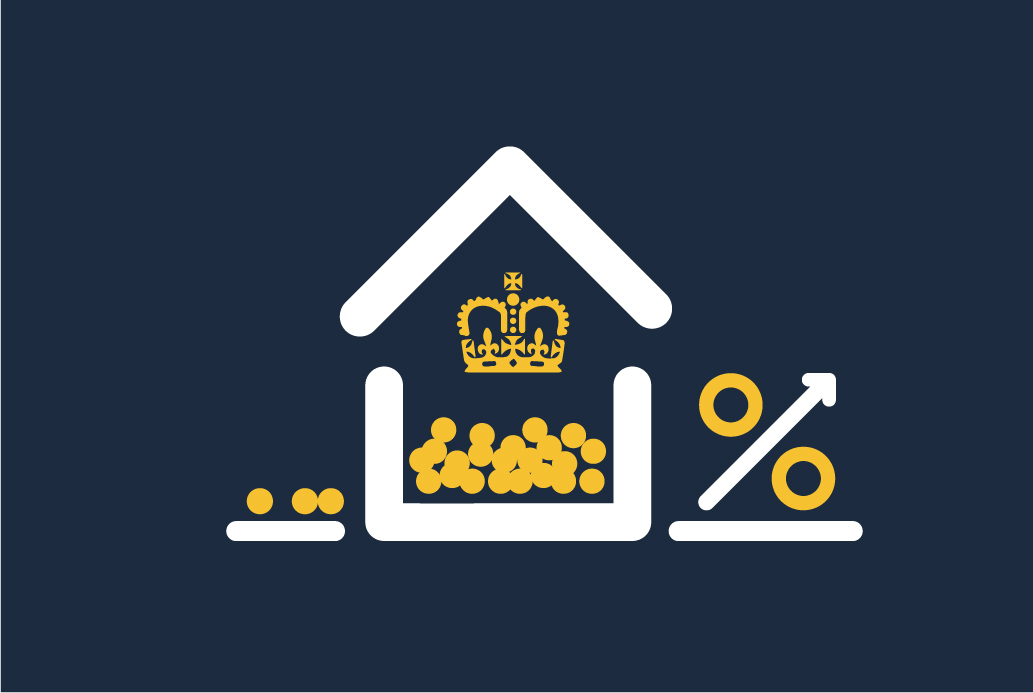 Receipts from death duties are soaring, both because the pandemic has pushed up the rate at which people die, and because soaring asset prices means more and more families are caught in its net.

Inheritance tax has been an unfair, unjust mess for years. But as more and more people have to pay it, and as the Treasury becomes dangerously hooked on all the revenue it generates, it is turning into a scandal.

There are many options for reform. We could slash the rate to 10pc, raise the threshold to £2m, or best of all abolish it completely.

The one thing we shouldn’t do is allow it to remain as it is, unfairly draining more and more money out of the economy.

Inheritance tax used to collect such trivial sums that shadow chancellors could cheerfully promise to abolish it at party conferences (copyright G. Osborne circa 2008) without needing to worry about whether anyone would bother them with questions about how they would make the sums add up.

It was an egalitarian gesture that irritated the few people who ended up paying, but otherwise didn’t make much difference to anyone. In the past few years, however, that has started to change – and dramatically so.

Figures released this month showed revenues collected from inheritance tax rose by 22pc between April and September this year. The reason? In its release, HMRC tactfully refers to a “higher volume of wealth transfers during the Covid-19 pandemic”, which, translated into blunter English, means a lot more old people died than usual.

Over those six months, the Treasury collected more than £3bn from bereaved families – far more than usual. It is about to rise a lot more over the next few years.

Tucked into the data released by the Office for Budget Responsibility alongside the Budget this week was a forecast that revenues from death duties would double by 2026, and 50,000 estates will have to pay the tax, twice the number in 2018. It is not just Covid, of course. With effective vaccines, at least the increase from higher mortality rates should fade. Yet rising asset prices mean more and more families are drawn into the system. Very soon, just owning the average house will mean your heirs are taxed at 40% on whatever you leave to them.

That might be great for the Treasury at a time when it seems determined to suck every last penny it can out of the economy, but it is also completely unfair on everyone who has to pay it.

Inheritance tax was already an iniquitous mess. It kicks in at far too low a level: £325,000 hardly counts as a vast amount of wealth to accumulate over a lifetime any more.

It is charged at far too high a level; at 40%, the state is confiscating almost half of every estate caught by the tax.

Further, it remains essentially a tax on the unprepared and poorly advised, since the really wealthy can easily get around it with the right kind of planning. There has been a strong case for reforming it for years, a case that has been made stronger by the soaring amount that is collected and the rising number of families caught by it.

It has started to turn into a mainstream tax like VAT or fuel duty that we all pay.

Even worse, the Treasury will soon be so dependent on the amount it raises – for example, on the OBR forecasts inheritance tax will be paying for a third of the police budget by itself – that no chancellor will be able to reform it even if they want to. If we don’t fix it soon, it will be too late.

It should not be too hard. We could reduce the rate from 40pc to 10pc. That would still be a levy on death, but a relatively minor one, and one that probably most families would not mind paying too much (it would be the same as the entrepreneur’s rate of capital gains tax, which seems fair).

We could raise the threshold to £2m and exempt everyone else. That way it would only hit people who were genuinely wealthy.

We could also both raise the threshold and slash the rate, a move that would turn it back into the fairly minor charge it was when originally introduced.

Best of all, we could recognise that taxing people twice on the same earnings is unfair. Everyone who pays it has been taxed once or often twice on the wealth they have built up during their lifetime and then taxed again when they die – and scrap it completely.

The UK is turning into a high-tax economy

One point is surely clear, however. With soaring amounts collected, the tax can’t be left as it is.

The UK is already turning into a high-tax economy. According to the Tax Foundation, Britain ranks fourth in the OECD for the rate at which it taxes money passed on to heirs (Japan, the United States and France are in the top three, in case you were wondering). That is not a league table we should be topping.

Even the OECD average rate of 15% would be a vast improvement on where we are now.

The Treasury might want the  money to fund its vast spending, but that is no excuse for imposing completely unjust taxes – and the case for reforming inheritance tax is now stronger than ever.

Matthew Lynn is a financial columnist and author. He writes for WSJ Marketwatch, The Spectator and Money Week as well as The Telegraph and has worked as a columnist for The Sunday Times and Bloomberg. His books include ‘Bust: Greece, The Euro and The Sovereign Debt Crisis’ and ‘The Long Depression: The Slump of 2008 to 2031’ as well as the ‘Death Force’ thrillers published by Hodder Headline. He is also the founder of Endeavour Press, a leading e-book publisher.

← Is the only way ESG? How to avoid the capital gains tax trap when downsizing →