The Chancellor of the Exchequer Rishi Sunak has announced that the government will publish the Budget on Wednesday 3 March 2021. The Budget will set out the next phase of the plan to tackle the virus and protect jobs and will be published alongside the latest forecasts from the Office for Budget Responsibility (OBR). 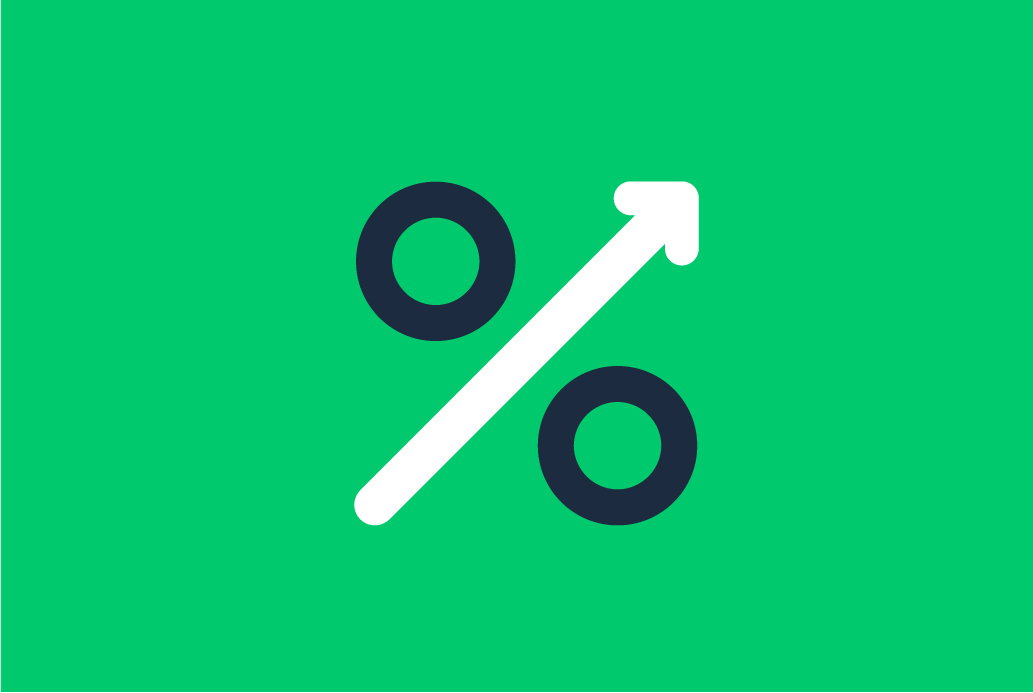 However, it could also be the day campaigners fear tax increases could possibly be discussed or even introduced, thereby “pouring cold water over Britain’s entrepreneurialism just when we need it most.”

A proposed wealth tax on hundreds of thousands of homeowners would wreck Britain’s recovery and punish wealth creation, accountants and a leading business group have warned.

Plans from the Wealth Tax Commission for a raid on property savings and investments were dismissed as blunt and inefficient by experts at audit firm RSM.

Meanwhile the Institute of Directors (IoD) said the plan could ruin efforts to rebuild after COVID-19 and destroy entrepreneurship.

The commission, a group of think tanks and academics, have put forward a five-year plan to tax 1pc of individuals’ wealth above £500,000 after debt. They said this could raise £260bn for the Treasury over five years, plugging a large part of the gaping hole blown in the public finances by fighting COVID-19.

Gary Heynes, a partner at the RSM, said: “Applying such a blunt rule breaks the core fairness rule, yet adding complexity would make this [tax] less efficient.

“The top 1pc of earners in the UK, who are also the ones most likely to pay wealth tax, already pay 30pc of the income tax take. Is it fair to layer another tax on the same group?”

A separate plan to increase capital gains tax in line with income tax is also flawed and would come “at the least opportune moment imaginable”, according to the IoD and financial services firm Cavendish Corporate Finance.

Raising taxes could hurt the UK’s economic recovery by choking off entrepreneurs’ investment and delivering a knock-on blow to jobs and the economy, they said.

The pair added: “Ramping up CGT will pour cold water over Britain’s entrepreneurialism just when we need it most. It’s not an answer to the costs of coronavirus, but rather paves the way for a stunted recovery.”

← Live happy: Why the Venice Simplon-Orient-Express is the ultimate way to cross Europe. How much pension income do you need to live happy in retirement? →