Pensions: now an even better way to avoid inheritance tax

A landmark court case has cemented pensions as the vehicle of choice for sheltering tax after the Supreme Court ruled against HMRC. 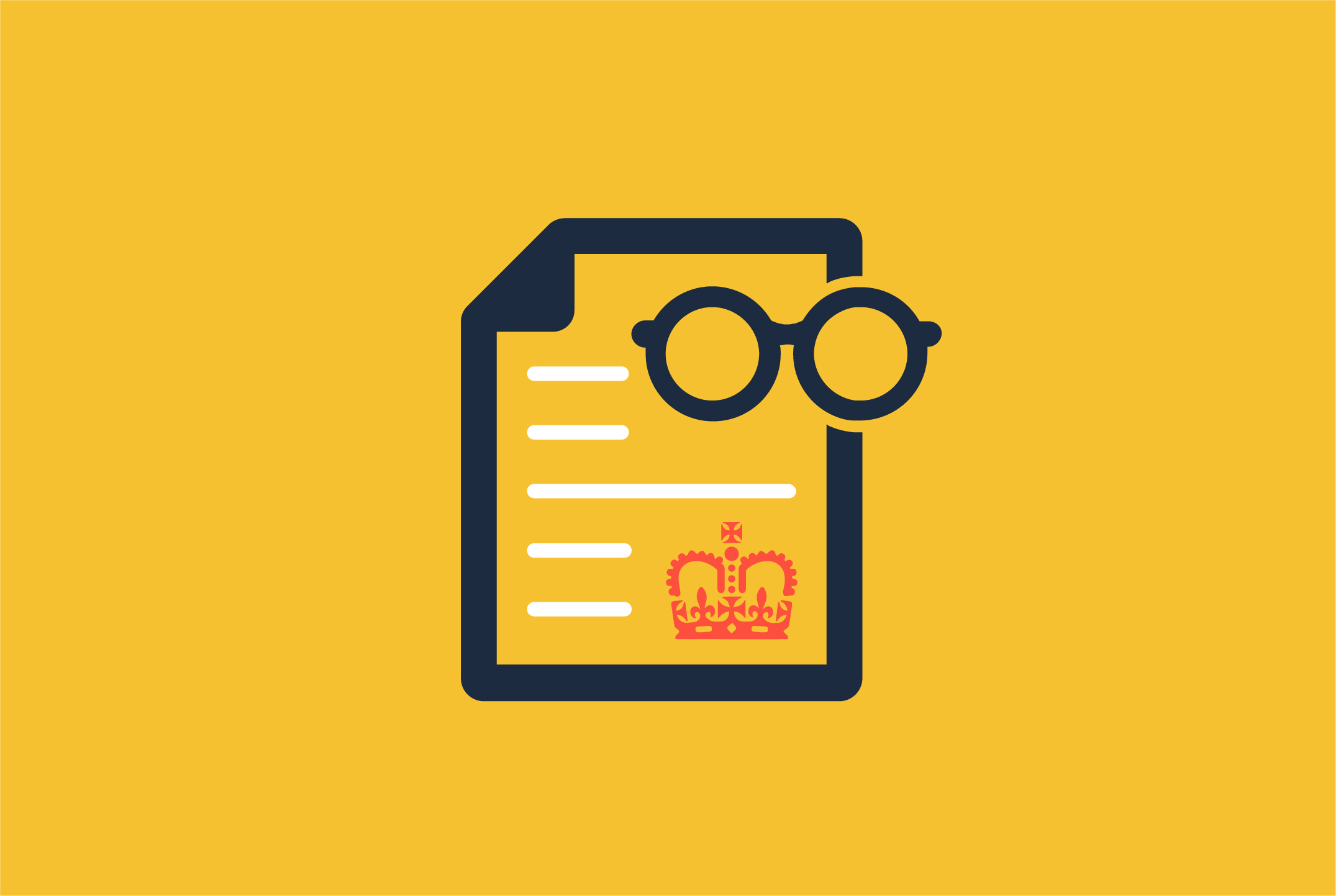 How far would you go to keep your hard-earned money from the hands of your ex?

For the late Mrs Staveley, transferring her pension six weeks before her death in 2006 meant her cash did not fall into the hands of her former husband.

The taxman took a different view. This was a shocking case of evasion, embarked on simply to keep an unspent pension from the clutches of HM Revenue & Customs. In such circumstances, HMRC can claim that death duties should be applied to the transfer under the “gratuitous benefit” rules set out in the 1984 Inheritance Tax Act.

This is where someone knowingly in ill health has moved their pension with the sole aim of reducing the tax their estate would otherwise pay on it. Back and forth the argument has gone, and three sets of judges swung first one way then the other, until the Supreme Court, the highest in the land, decided this week that IHT should not be applied and HMRC should let Mrs Staveley’s sons have their money.

For years, pension firms have had to hold back a proportion of the pension transferred within two years of death, in case HMRC comes calling for its pound of flesh. Confusingly, the rate applied in these cases is not the usual 40%, but a variable rate that is usually a bit lower.

Readers might be surprised to hear pensions are subject to IHT – after all, didn’t then-Chancellor George Osborne abolish the pensions death tax in 2014?

Aside from the ridiculous quirk described above, pensions are indeed free of death duties. And that is why any financial adviser or accountant worth their salt will tell you to touch your pension last of all. Unlike cash and ISA’s, a defined contribution pension or Sipp does not count as part of your estate.

If the pension holder dies before the age of 75, no tax is due at all. Otherwise, the recipients will just pay income tax at their marginal rate. In the case of grandchildren, this may well be the attractive rate of 0%, so long as they limit withdrawals to their “personal allowance” – £12,500 in this tax year.

This perk is one of the reasons behind the success of Mr Osborne’s “pension freedom” reforms, which tore up the rule book and allowed unheard-of flexibilities. Since April 2015, anyone aged 55 or over can spend their pension how they like, be that buying an annuity, leaving it invested and “drawing down” an income, or cashing it in all in one go, or several.

This partly explains the billions of pounds that have left “final salary” schemes – which do not benefit from the reforms – for personal pensions over the past five years.

Giving up the guaranteed, inflation-proof income of final salary pensions is not to be taken lightly. There is no going back – once the toothpaste is out of the tube, you won’t get it back in.

With careful planning, however, your pension does not have to die with you. It can enrich generations to come.

Adapted from an article by Sam Brodbeck, Personal Finance Editor of the Daily Telegraph

← The end of Chinese stocks? Twenty crazy investing facts about the Dow Jones →