The 5 worst investment calls of the century (So far)

The 21st century is well into its third decade, but it’s already had two stock market crashes (three if we consider the covid trough last year), a global financial crisis, a global pandemic, and the Great Recession – from which we haven’t fully recovered. Not surprisingly, financial pundits and gurus have gotten many things wrong. But some have gotten them very wrong. 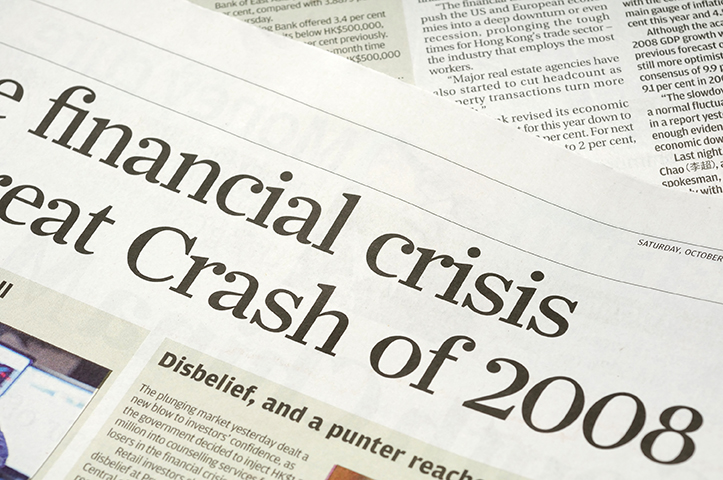 Howard Gold of Howard Gold’s No-Nonsense Investing picks out his five worst investing calls so far, based on how far off-base they were, and how monumental their consequences turned out to be: Back in 2005, Goldman Sachs analysts boldly predicted crude oil would surge to $105 a barrel as tight supply and exploding demand sparked a “super-spike” in crude prices.

But within months, crude peaked at $147, and it’s been downhill ever since, as the world has been flooded with oil and the much-touted “commodities supercycle” became a secular bear.
Now crude is around $70 a barrel (long low periods of $30 followed that decision). Murti retired from Goldman in early 2014.

In 2009, Faber warned the Federal Reserve’s zero interest rates and massive bond buying (or “money printing”) would unleash Weimar-like hyperinflation, and the U.S. dollar would be as worthless as its Zimbabwean counterpart.

But the Fed-induced dollar’s collapse would be a boon to that magical metal, gold. In 2009, Peter Schiff said gold would hit $5,000 an ounce, a prediction he has stood by ever since.

Neither of these forecasts has remotely come to pass. Central bankers would be thrilled to see any sign of inflation, the U.S. dollar index is off multiyear highs, and in the ultimate irony, Zimbabwe’s government pegged its dollar to the allegedly doomed greenback in 2009, strengthening its own currency so much that country is now suffering from deflation. 3. In 2010, Meredith Whitney said hundreds of municipal bonds worth hundreds of billions of dollars would soon default.

Like Goldman’s Murti, Meredith Whitney initially made a great call: As an analyst at Oppenheimer, she said in October 2007 Citigroup was heading for bankruptcy and sounded the alarm about other big banks.

But in December 2010 on CBS News’ “60 Minutes,” she warned the municipal bonds of 50 to 100 U.S. counties, cities, and towns worth “hundreds of billions of dollars” would suffer “significant” defaults.

But muni finances were on the rebound as state and local governments cut spending while the economic recovery flooded them with tax revenue. Detroit and Puerto Rico aside, muni bonds’ overall default rate has been a puny 0.2%, and munis remain one of the best bond investments around. Whitney has since closed her firm and is now an investment manager for a Bermuda-based insurer.

2. In 2007, Ben Bernanke said the subprime crisis would likely be contained without any damage to the broader economy.

Technically Fed chairmen aren’t investment gurus, but no one moves markets more. That’s why they should be held accountable when they’re so wildly, spectacularly wrong.

“Although the turmoil in the subprime mortgage market has created severe financial problems for many individuals and families,” he testified in March 2007, “the impact on the broader economy and financial markets…seems likely to be contained….” 1. In 2005, Alan Greenspan said home prices were frothy, but predicted that there wouldn’t be a significant decline in prices and that housing would not bring down the economy.

No one got things more wrong than former Fed Chairman Alan Greenspan. His historically low interest rates, lacklustre regulation of big banks, and advice that homeowners take adjustable-rate mortgages all rank among the biggest mistakes made since 2000.

But one was particularly egregious. ““Although a ‘bubble’ in home prices for the nation does not appear likely,” he told a congressional committee in June 2005, “there do appear to be, at a minimum, signs of froth in some local markets where home prices seem to have risen to unsustainable levels.”

“The U.S. economy has weathered such episodes before without experiencing significant declines in the national average level of home prices,” he continued. “…These declines, were they to occur, likely would not have substantial macroeconomic implications.”

The 21st century has more than 75 years to go. But it will be a long, long time before so many prominent people are so wrong, with such disastrous consequences.

← Beware the crypto minefield Learn from the legends – our top investment sayings from the experts. →