We are all fools to trust in the state pension system

Broken promises and moving goal posts could mean everything we’ve been led to believe is a lie. 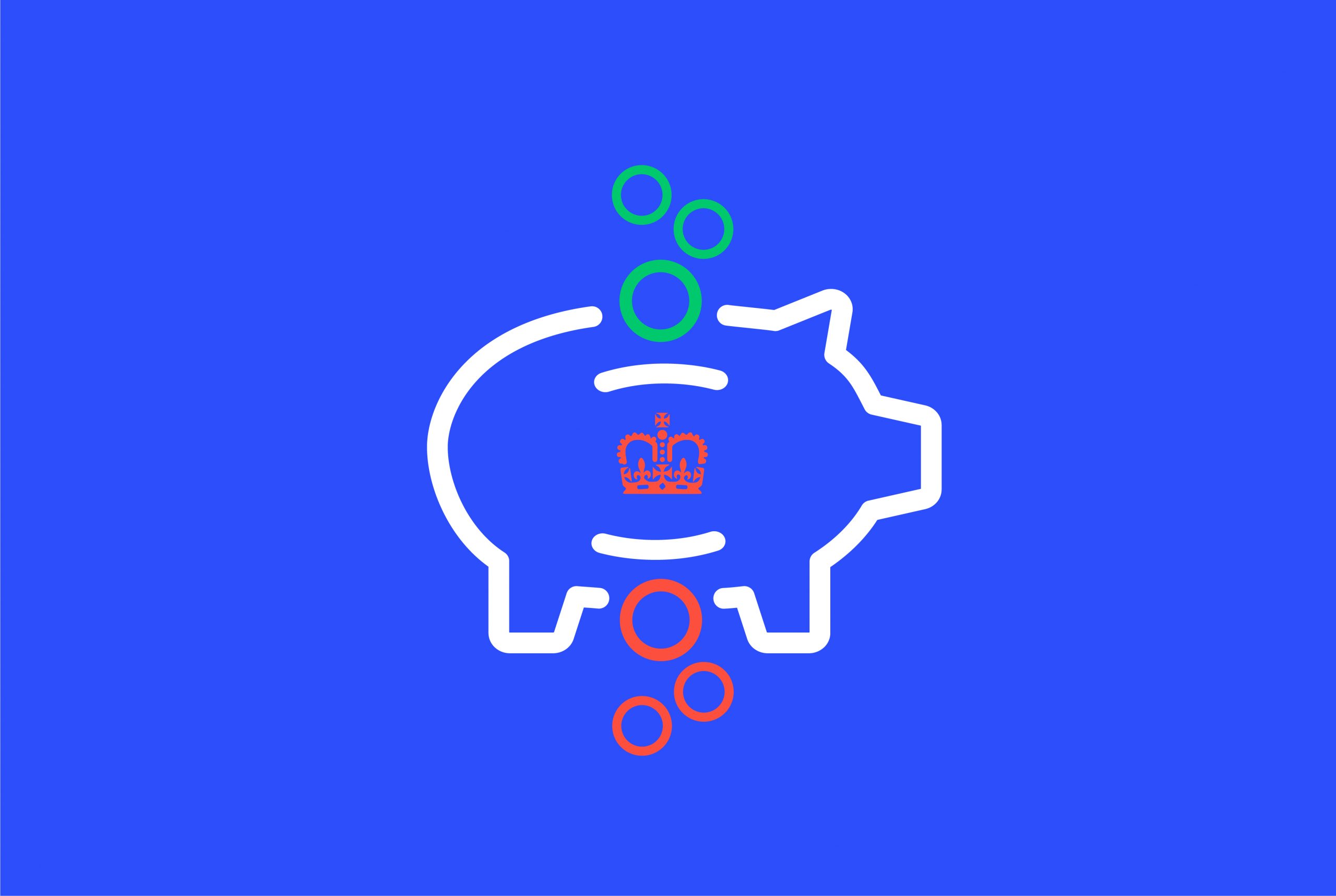 For most of us, the state pension is the bedrock of retirement. But a catalogue of errors and the endless threat of political tinkering have laid bare just how unrel­iable it now is.

The modern state pension dates back to 1908, when those aged over 70 were paid around 25p a week to ensure they stayed out of poverty. It has since evolved into a quasi-contributory pension, where your National Insurance record dictates how much you get out. Or so you thought.

The problem is, nothing about the state pension is cast-iron guaranteed. It is a benefit that can be taken away or adjusted by a government as easily as any other. But it is still expected, on the basis that they have earned it, by those who have paid in over their career on the assumption that it will pay them a wage in retirement.

And a sense of betrayal is growing. There’s a generation of “Waspi” women born in the 1950s who were forced to wait six extra years for their retirement because the legislation was tweaked.

The state pension age is due to rise again for everyone to 67, and then to 68. This is despite the fact that life expectancy growth is stalling and that people in more deprived areas tend to need to stop working earlier and die at a younger age than those in wealthier regions.

Will the state pension one day be means-tested, or will I have to wait until I’m 70 to get it? Will it even exist when our children retire? You cannot be sure.

The Government’s decision to abandon its triple-lock pay rise promise last year led to the sharpest real-terms drop in income for the nation’s retired people since 1980.

There’s also the stark difference between the basic rates of old and new state pensions that has left many feeling shortchanged. Pensioners who retired before April 2016 get a basic rate of £141.85 a week, while those who retired under the new, reformed system can get £185.15.

It’s obviously not as simple as this (older pensioners could lower contributions to pay more into private pensions, for instance), but it all contributes to a feeling of injustice and confusion over what is fair and what isn’t.

But while the goalposts can, and do, keep moving, the pen-pushers tasked with administering our vital retirement income can still be relied on to make mistakes and fob us off.

It recently emerged that tens of thousands of wives and widows had been underpaid for years as a result of administration blunders that dated back decades. Even when the Department for Work & Pensions was alerted to the problem, errors continued to be made and worried pensioners who questioned their payments were often wrongly told that everything was fine.

Sadly, many retirees who had a gut feeling that they were being shortchanged have been proven correct. It is now entirely legitimate for pensioners to question whether their state pension pay is fair or even correct.

Too many errors and too much fiddling have shaken belief and confidence in the state pension. As a result, its future is now very foggy when those saving for their retirement need it to be crystal clear.

This Opinion piece is by Ben Wilkinson, Head of Personal Finance at The Telegraph