Why does the UK Tax year start on April 6?

Perhaps not a question that’s kept you up at night – but either way – we’re here to help you sleep better and understand why it’s always this time of year that any tax-free allowances, personal, and company accounts need to be cleaned up, made efficient, and presented to HMRC. 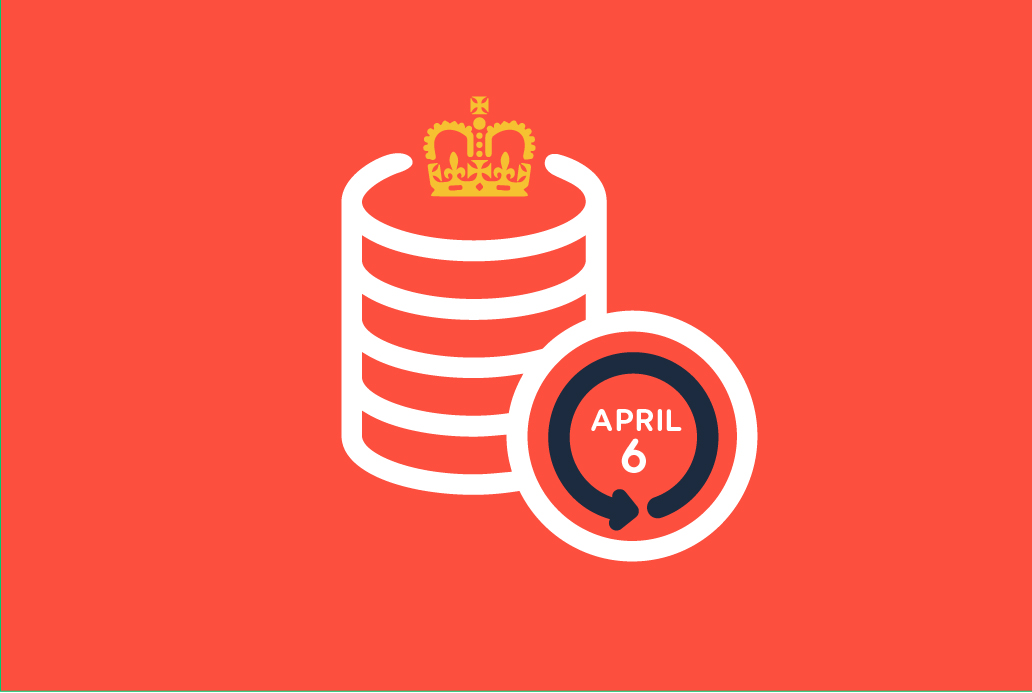 Surely January 1 makes more sense? It’s good enough for the US, France, Germany, Spain, Ireland and even Jersey (a British dependency) right? Aside from a last-minute rush during the festive season (presumably affecting yuletide happiness) is there any other reason to call our tax year to an end on the 5th April every year?

Our April 5 year-end originates from when people in England were required to pay rents to their landlords quarterly on what were, and still are, known as quarter days: March 25, June 24, September 29 and December 25. The first in the calendar year (known as Lady Day) came to be regarded as the start of the financial year.

It doesn’t end there! In 1582, Pope Gregory XIII ordered the end of the Julian calendar and the beginning of the Gregorian calendar – The calendar we use today. Most of Europe moved across immediately, but the UK took a little longer – 170 years in fact.

This caused pandemonium at the time. On paying a year’s worth of taxes, people were told it would only cover 354 days.  It took a further 20 years to remove one more day (to accommodate the year 1800 not being a leap year) for the start of the new tax year to move to April 6 – the date we use today. So there you go – perhaps the longest answer to a pub quiz question you’ll ever get.

← Pension transfer fraud – five ways to avoid it. No Pension until 57? →