Advisers optimistic for UK equities in 2021.

Advisers expect UK equities to perform better than most other equity markets in 2021 according to the latest FT Adviser poll. 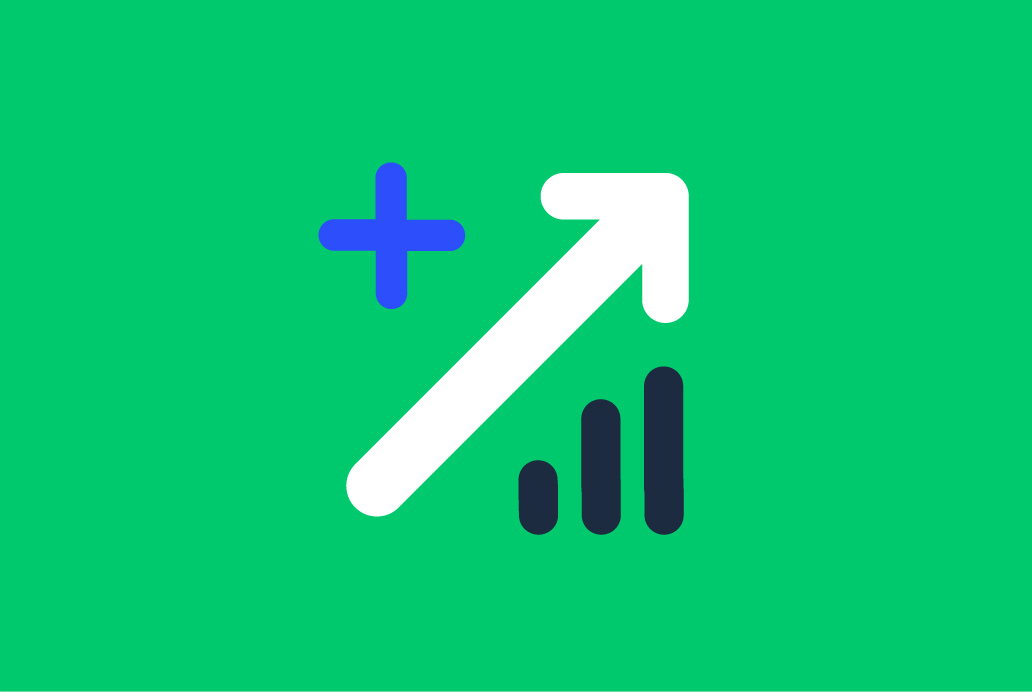 The poll, which was conducted via Twitter, shows that over 60 per cent of advisers expect the domestic market to outperform this year, following years of underperformance.

A combination of the political turbulence which led to three general elections in four years, the uncertainty of the Brexit process, and the fact that many of the largest companies listed on the UK market are in sectors that the market perceives would lose out in a world of low growth and low inflation had led to years of underperformance. These companies (in sectors such as mining, banking, or oil) generally perform best when economic growth is picking up, which gives us reasons for optimism.

According to Jack Glover, chief operating officer for research and consulting at Square Mile: “Q3 may have ended with some mild profit-taking in equity markets, but Q4 saw an extraordinary continuation of the rally that started in late March 2020.”

“That is not to say there was not an element of caution. The fact that the IA Mixed Investment 20 per cent-60 per cent shares sector was the second most viewed would suggest that advisers are seeking to build a buffer against any potential selloffs. “

“It is interesting to note that while many market commentators believe that inflation is due to make a comeback in 2021 (and has shown signs in Dec 2020), inflation protection was the least researched investment outcome. “

Adapted from an article by David Thorpe