When this global chaos calms (and we hope it’s not too far away now), it’ll be time to make the most of the freedom, and bring on the fun times once again. 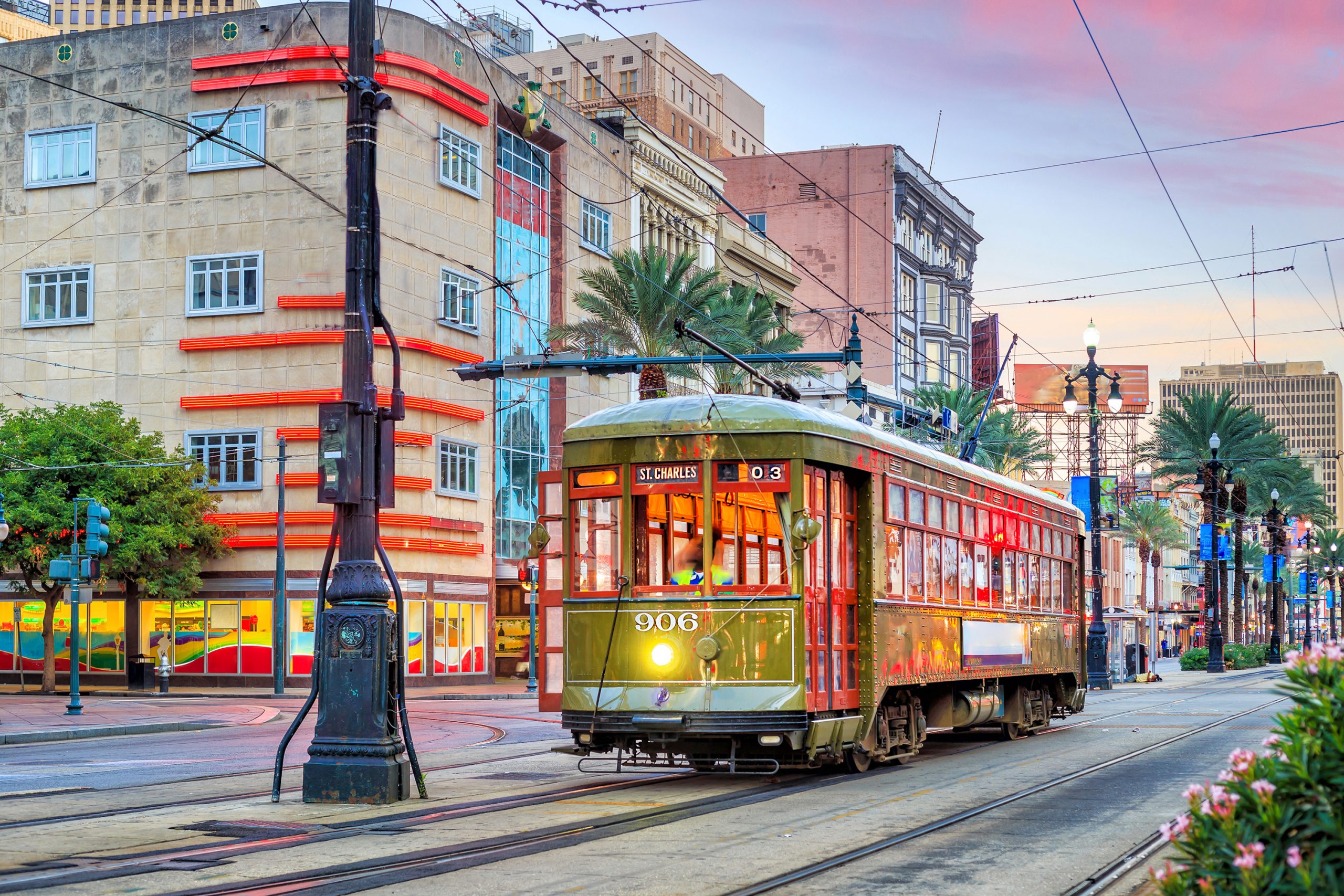 They say New Orleans is the USA’s most interesting city – something I can say certainly isn’t far from the truth – there’s no other city I’ve visited that can top that claim.

The city conjures up many images – all doused with a flavour of Jazz, creole cuisine, party vibes and of course the magnificent architecture and art history reminiscent of the French and Spanish occupation. Gloriously mystifying is what it is.

Let your thoughts wander for a second to the TV programmes filmed here – American Horror Story, The Originals, NCIS New Orleans – and the films – Interview with a Vampire, Angel Heart, Jack Reacher, The Pelican Brief and about 100 other famous films. You soon realise New Orleans is a virtual movie set and the French Quarter is the main stage. Here are our tips that would make a stay in New Orleans French Quarter (Vieux Carre) more enjoyable: New Orleans is an amazing city, offering something for everyone. From personal experience, it seems as if it is going through something of a revival too. Plan your trip well – holiday happy.