An alternative tour of a great place to visit, with the man who discovered The Undertones and brought a series of punk gigs to Belfast during the darkest days of The Troubles. 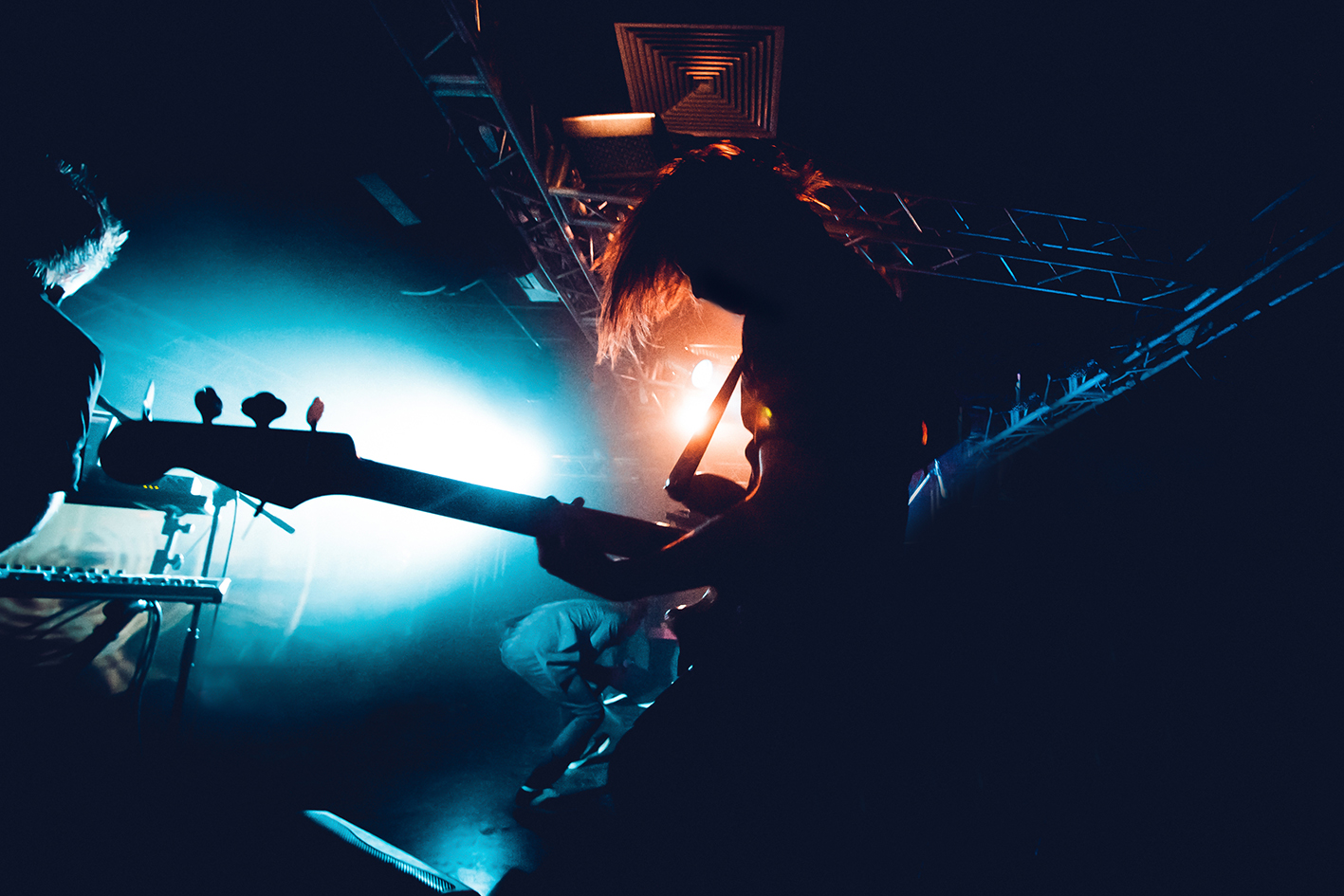 Already a little late for our appointment, we stumbled down Donegall Street in the Cathedral Quarter of Northern Ireland’s Belfast. Our destination was The John Hewitt Bar, an interesting venue in that it’s owned by The Belfast Unemployed Resource Centre, a fantastic meeting point to start our afternoon with the godfather of Ulster punk – Terri Hooley. We found Terri sitting at a table with a representative from the Northern Ireland Tourism Board. They were already two pints of Guinness in. Of course, it set the foundation for a great introduction to the Belfast music scene.

Making sure we didn’t get off to a rush, we enjoyed lunch whilst discussing the reason we had wanted to meet with him in the first place; the 2013 movie, Good Vibrations, written by Colin Carberry and Glenn Patterson. The film is a typical English-styled production detailing the life story of Terri Hooley and the instrumental role he played in the Belfast music scene, particularly in the late seventies when Punk was coming to the fore. Terri, who is now 72, has fallen foul of most political groups in Northern Ireland, and even at that age seems to be a punch bag for either the IRA or Unionist thugs. Sitting at lunch, on a stage (the John Hewitt is famous for music acts), surrounded by images of all the famous Irish acts that have graced the very spot on which we are sitting, he proceeded to tell us that he simply stumbled on Punk, when in fact he is a hippie at heart. It becomes more apparent when we prepare to leave and his thick fifties styled overcoat glistens with “ban the bomb” badges.

A short walk away is our first destination, the Oh Yeah Music studios. We pass murals both political and comical, but not as harsh as those that can be seen on the Falls Road; interesting none the less.

The Oh Yeah music studios are a tribute to some of the world’s greatest musicians. As we enter, it’s clear that we are with a celebrity. There isn’t a person who doesn’t know Terri or purposefully gets up to greet him and to see who we are and why he is “touring” with a bunch of foreigners. There are artifacts, props and images from the movie Good Vibrations, but more impressive is the collection of artifacts from Northern Ireland’s most famous musicians. Feargal Sharkey and The Undertones, Van Morrison, Gary Moore and Snow Patrol, to name a few. Gary Lightbody of Snow Patrol is actually the man behind the initiative. Not far away is the entrance to the old Harp Bar, made famous in the seventies, and celebrated in the film, but it’s closed now with only a plaque for visitors to see. Around the corner, however, are two amazing spots worthy of a visit.

The first being a courtyard that is simply decorated with the most amazing murals out there. Not political but quite literally a tribute to the good and the great of all who have come out of or influenced Belfast. Opposite the entrance to the courtyard is another of Belfast’s famous drinking establishments, The Duke of York. Quite simply, the most ornately decorated pub we have ever visited and worthy of a stay. This is where we ended up concluding our discussions about the seventies, Punk music and how Terri lost his eye.

With the lockdown measures easing across the British Isles, staycations are on the cards for the remainder of 2021. If the music and culture of the 1970’s is in your genes, you will not go wrong with a trip to Belfast.

← Plan well and cut your inheritance tax bill. Stealth taxes: How your tax bill could increase this year. →