The taxman is using special powers to recover unpaid bills directly from wage packets and pensions after the pandemic made it impossible to deal with rising numbers of tax debtors in person. 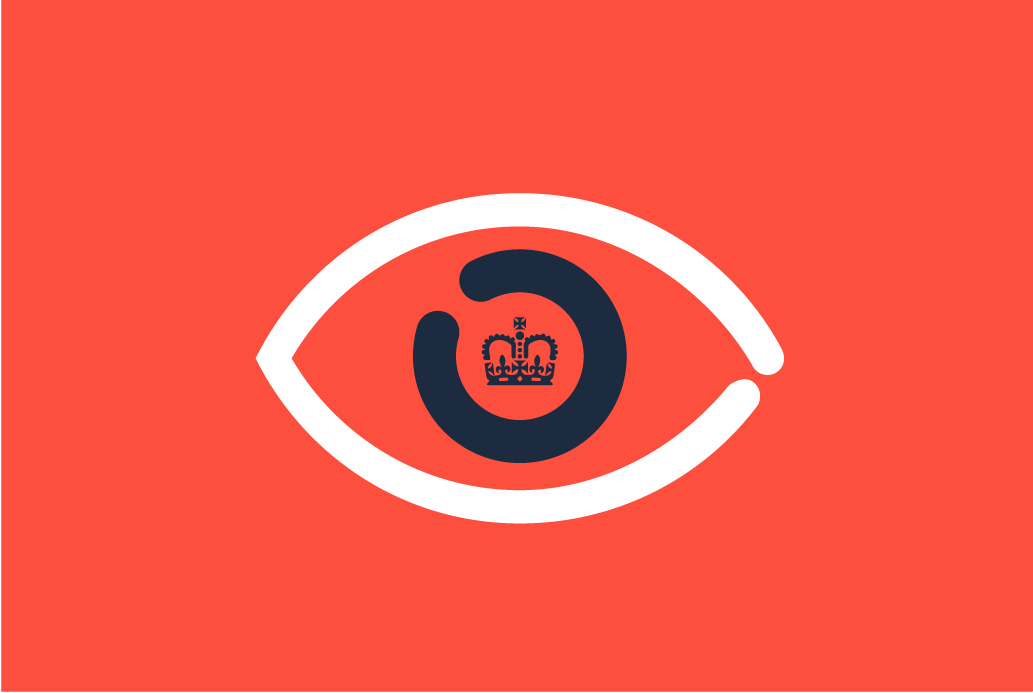 HMRC can now collect more debt faster via its computer system – an investigation reveals how the tax office recovered £54m via computer codes as tax debts soared in the covid crisis.

Use of traditional debt collection powers stopped last year because of coronavirus health concerns and a temporary ban on making people bankrupt. However, HMRC is still recovering tax debts by deducting money directly from salaries and pension incomes, using a digital system known as “coding out”, as tax debts soar.

Last year the Government handed the taxman enhanced powers to “collect more debts more quickly” using the “low-cost recovery tool”, which HMRC uses against taxpayers who fail to pay what they owe.

The tax office forcibly changed the tax codes of 134,000 debtors and docked money from their wages to recover more than £54m in unpaid bills last year, up from fewer than 74,000 the year before.

HMRC targeted more than three times as many people in this way in 2020 as in the previous year and collected more than four times as much money. It has seized more than £200m from the wages and pensions of more than half a million people since 2016.

“HMRC has an astonishingly powerful computer system at its disposal. The system’s power and reach have increased over time in a Big Brother style, which inevitably makes it far easier for it to pursue things like the digital recovery of tax debts,” he said.

Tax debts have spiralled during the crisis to more than £65bn – more than three times higher than pre-pandemic levels. The tax office said it had shifted its focus from “maximising debt collection” to helping those who were struggling. This marks a distinct departure from its approach in previous years.

Mr Morley said: “If you are unable to make a payment on time, you can usually avoid any enforcement action by getting in touch with HMRC as early as you can after missing a payment. “Otherwise there are a number of enforcement actions it can take to get the tax you owe.”

An HMRC spokesman added that coding out was a simple way to recover debts and said the tax office had not changed its criteria when it targeted debtors, with numbers fluctuating every year.

The basic rule is that your PAYE code is the amount of your tax-free allowance with the last digit removed, followed by a letter.

The most common letter for a tax code is L. A taxpayer who has the full £12,570 personal allowance and no adjustments to their tax code for this year will have a code of 1257L. There is no letter to represent coding out.

HMRC will collect debts from your wages by reducing your personal allowance. HMRC carries out a reconciliation at the end of each tax year and any underpayments or overpayments due to tax coding errors should eventually be sorted out. Refunds will be paid or any extra tax will be collected via PAYE adjustment in a later year.

If you think that your code is wrong, you should tell HMRC and get it put right. You can do this using the income tax helpline on 0300 200 3300.

If the taxman is docking your salary to claw back debts, you can also call to ask about other ways to repay the money owed.

Adapted from an article in The Daily Telegraph by Harry Brennan

← How much inheritance tax will I pay – and how can I reduce it? How ‘Greenwashing’ could affect intergenerational wealth transfers →