Greenwashing – where a company exaggerates its green credentials to grab a slice of the sustainable pie, is something of which all investors need to be aware. 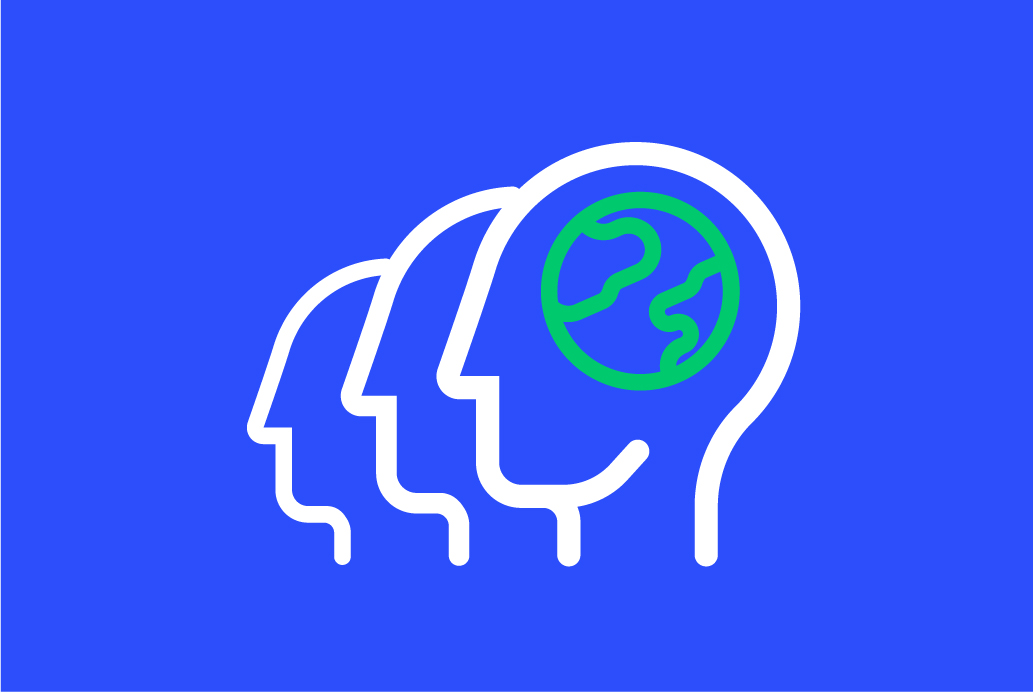 It’s been a source of concern for a while and the European Commission has included the subject in its yearly review of online EU consumer law breaches for the first time in 2021. In this review, or sweep, 42% of green claims on company websites were found to be overstated, false, or even unfair commercial practice.

Widespread greenwashing can lead to big problems for the pensions market. Investors could lose trust and the integrity of the market risks being lost completely.

Companies who do the right thing will be affected too, as investors will find it tricky to know who’s being truthful and if they’re putting their money in the right places.

Take the recent ExxonMobil incident in the US, where the company’s lobbyists reportedly admitted to only supporting a carbon tax for PR reasons. It’s an extreme example, but you can see how easily it could undermine investor confidence.

As we speed towards the transition to net zero, it’s possible more companies might see greenwashing as a way of being a part of the shift and to make their stocks more appealing to investors.

Change is happening quickly, with younger investors particularly eager to participate, as they’ll be more impacted by climate change later in life. It’s also vital they aren’t impacted financially by greenwashing, with companies jumping on the environmental bandwagon and pushing up fees or making stocks perform poorly.

There is also the issue of older investors passing less money on to their children by staying invested in unsustainable industries, like fossil fuels, to consider.

ESG considerations are relatively high up the agenda among older investors, but many still invest in carbon-intensive activities, such as thermal coal and tar sands, which are more likely to underperform compared to greener investments in the future.

It’s clear greenwashing can affect intergenerational wealth transfer, so it’s in every pension provider’s interest to get a handle on the situation and recognise that they can help everyone from Donald to Greta make an informed choice.

Investors also need to know they can trust companies and pension providers’ climate change credentials, and be confident claims aren’t being inflated simply to entice them.  The more sceptical older investors also need to be convinced green investments are the way to go and might even be more profitable in the long-term.

Scottish Widows has signed up to the Paris Aligned Investor Initiative, and we’ve also set ourselves a target to reduce the carbon footprint of our investments by 50 per cent by 2030 to help keep temperatures at 1.5°C of pre-industrial levels.

The UK government and FCA are also bringing in legislation to combat greenwashing, along with a shift to mandatory compliance for both companies and pension providers when it comes to climate change and sustainability protocols. This will give all generations of investors information and reassurance upfront, and, hopefully, stop greenwashing in the long-term.

Maria Nazarova-Doyle is head of pension investments at Scottish Widows