House price growth eased by 1% this month, whilst the supply crisis continued to worsen between April and June, leading some to declare the expected dip in prices might not happen after all. 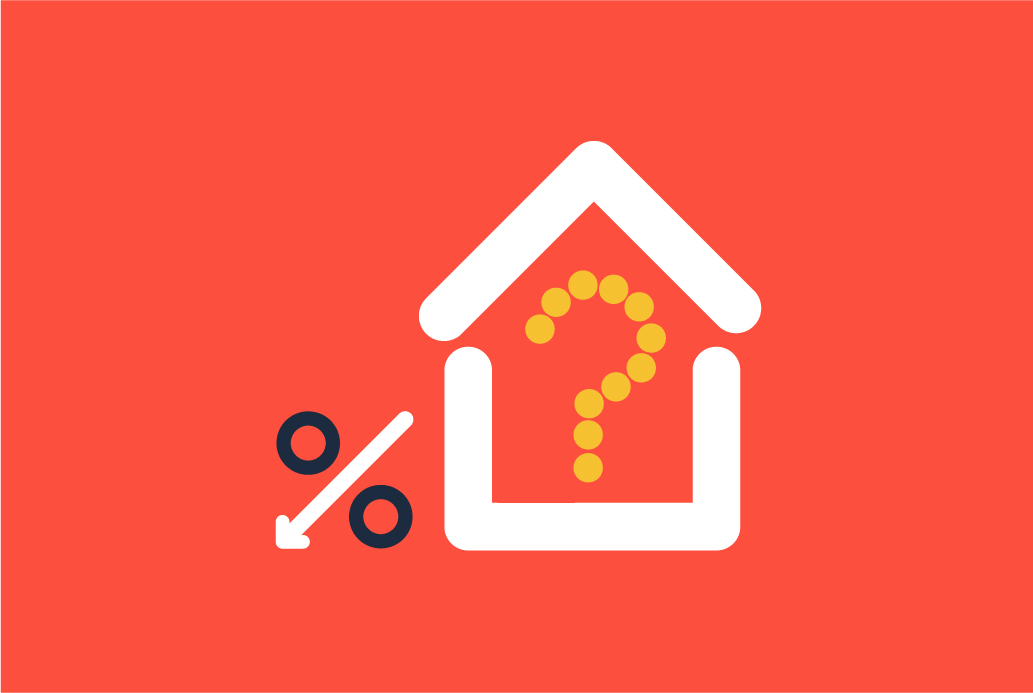 Experts have put annual double-digit house price growth, which slipped from 11% to 10%this month, down to the country’s housing supply shortage, which shows no signs of abating.

According to Office of National Statistic figures also published today, there was a 10% dip in houses finished in the second quarter of 2021, alongside a 5% dip in the number of houses started by developers.

“There is still just so much demand, and so little stock, that any potential decrease in house prices might never come to pass with inflation pressures stealing more headlines by the day,” said Karthik Srivats, co-founder of mortgage lending newcomer Ahauz.

“All they [first-time buyers] can hope for is to have more disposable income, but with the gas bills that we are likely to face this winter, even that might be a wish too far.”

Srivats said the house price rally since July 2020 – when the government introduced the stamp duty holiday – has “clung onto double-digit growth” but acknowledged “it is slowing”.

Miles Robinson, online mortgage broker Trussle’s mortgage head, agreed that with such little housing stock across the country, it was “very likely that momentum will continue” in the housing market despite signs it’s “starting to contract”.

“The growth rate for this month was marginal, but house prices have still increased 10 per cent year on year and demand still significantly outweighs supply,” he explained.

“The market will remain buoyant for several months to come. The race for space, coupled with many companies still allowing employees to work from home, means that countryside locations in particular are continuing to be extremely popular.”

For developers, the supply shortage has presented them with three options – none of which are ideal for the housing market, according to Joshua Gerstler, chartered financial planner at The Orchard Practice.

“With the shortage of building materials and labour, the costs to house builders have increased,” said Gerstler.

“The decision they have to make is whether to: pass these costs onto homebuyers in the form of higher house prices, take the hit themselves and make less profit – which is highly unlikely – or delay building in the hope that costs will come back down, safe in the knowledge that the value of their land should increase in the meantime.”

But some brokers are not so certain the supply crisis means a stable long-term outlook for house prices.

Luke Spellman, a self-employed Coventry-based mortgage broker, said: “Whilst a slowdown in house price growth was expected due to the end of the stamp duty holiday, we are still finding that demand from buyers is outweighing the supply, which should naturally stop any big dips in house.

“That being said, with the stamp duty holiday and furlough scheme coming to an end, the market remains uncertain.”

“The froth has come off,” she said. “It is certain that the rally will dip below the 10 per cent annual growth threshold as we head further into winter.

“London continues to look relatively unenergetic compared to the rest of the country, even slowing significantly on a quarterly basis, but those high valuations in the capital continue to make wider comparisons unhelpful.”

Nationwide’s index showed Wales and Northern Ireland to be the strongest performing regions for house price growth in Q3 2021, whilst London was the weakest.

“A reality check was probably needed nationwide, and it’s London that is probably more ready to take its medicine,” Pendleton continued.

“Vendors in the capital have been forced to compose themselves over the past month and more sensible asking prices will ultimately help to underpin demand and transaction levels as we move into 2022.”

She said only about one in ten properties were now achieving agreed sale prices at the optimistic end of the range.

Adapted from an article in the FT Adviser by Ruby Hinchliffe

← Cashing in your final salary pension? These 10 factors determine how much you'll get Welcome Andrew! →