Investors being charged ‘punishing fees’ to move their investments.

Exit fees were supposed to be banned entirely by the City watchdog, the FCA, after it found that they stifled competition and prevented customers from switching to cheaper providers. However, the regulator said earlier this month that it was abandoning its long-standing plan. 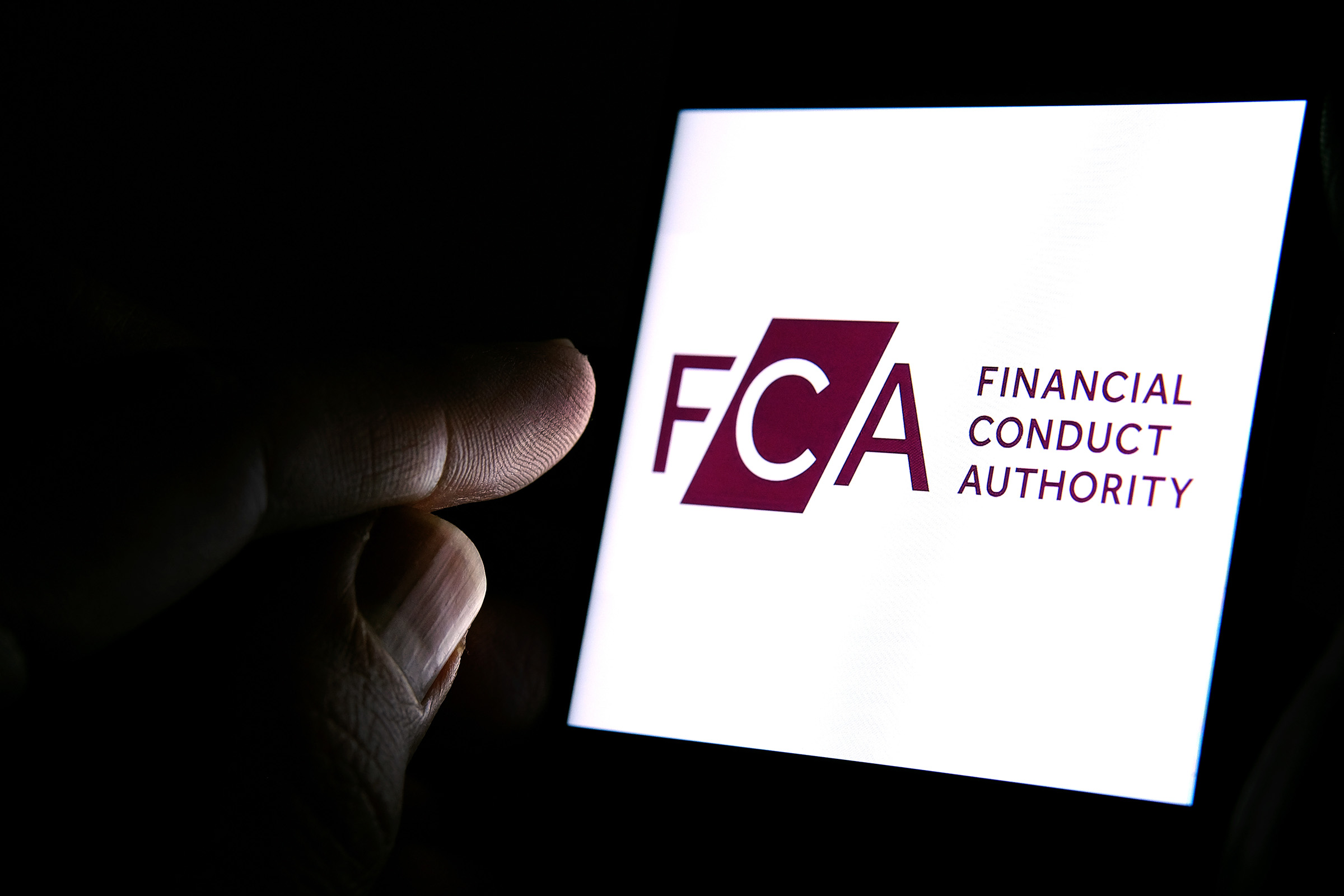 How would you feel about having to pay a significant penalty for simply moving your investments to a provider that delivers better value? If you’re moving your hard-earned cash to another firm, should the original company be able to punish you further by charging you to switch?

Adam Williams, writing for the Telegraph, describes how private investors are being “held hostage” by investment shops and wealth management companies who’re charging punishing fees to customers who try to move their money elsewhere.

Several well-known firms currently charge exit penalties to customers who want to move their investments: Individual Savings Accounts (ISA’s) and Self-Invested Personal Pensions (SIPP’s). For savers with a large number of holdings, the cost of moving can be hundreds of pounds. This can make it prohibitively expensive for customers to switch, even if rival firms charge much lower ongoing fees, or have better performing funds.

Clearly this is a practise that restricts competition (catching the attention of the Financial Conduct Authority (FCA) underlines the issue). What isn’t so obvious though, is the FCA’s recent decision to abandon any ruling on the charging of exit fees – blaming the pandemic for its baffling decision.

This has effectively given fund shops the green light to impede competition by charging sky-high exit fees. Exit penalties can prevent customers from moving to cheaper fund shops, and the long-term cost of higher charges can be devastating to an investor’s wealth.

The FCA has said it may reconsider an exit fee ban in the future, but Richard Wilson of Interactive Investor believes the regulator should reassess the situation immediately. “We would urge the FCA to look again at exit fees,” he said. “Firms are still holding thousands of consumers hostage to their own fortunes, particularly when it comes to pension wealth. The regulator risks endorsing a rip-off culture by allowing barriers to movement.”

What do we think? Always read the fine-print, and seriously consider entering into a relationship with anyone that’ll charge you to escape an undervalued experience. If you’re looking for advice on moving your investments, GSI are always happy to talk through your options and help where we can.

← Inheritance Tax bills are on the rise. Is your Estate in Order? Why dipping into your pension pot as Covid bites should be seen as a last resort. →