Why dipping into your pension pot as Covid bites should be seen as a last resort.

The number of people cashing in on their lifetime savings has increased by 56% since the first lockdown, according to figures from the Association of British Insurers. NFU Mutual reports that 80% of those aged between 55 and 64 are unaware their future pension contributions will be capped after making a withdrawal. 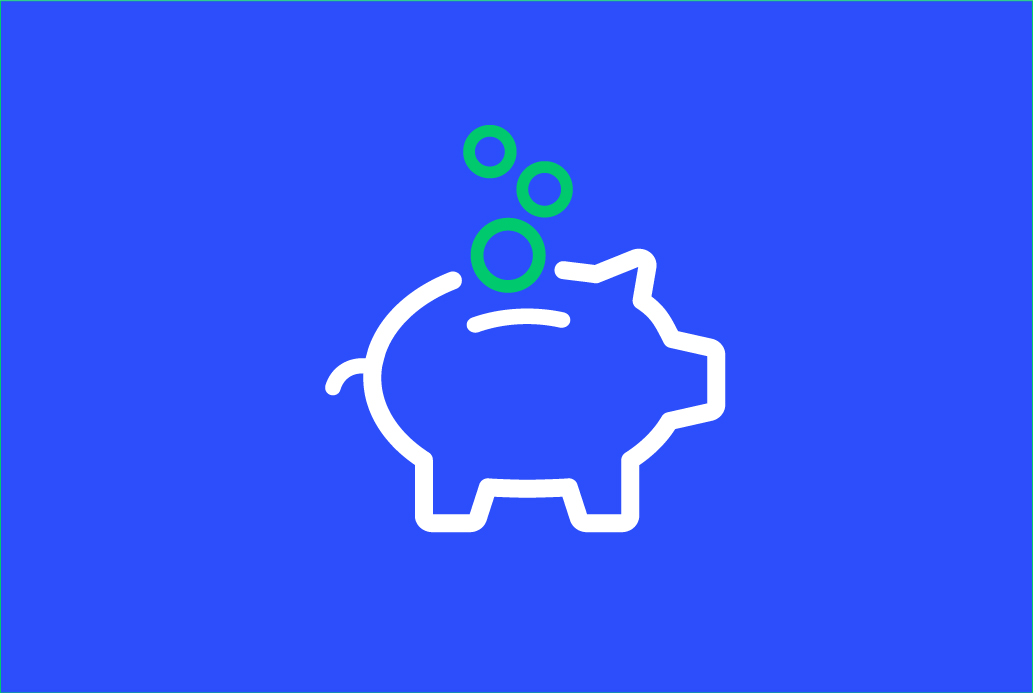 The number of people cashing in on their lifetime savings has increased by 56% since the first lockdown, according to figures from the Association of British Insurers. NFU Mutual reports that 80% of those aged between 55 and 64 are unaware their future pension contributions will be capped after making a withdrawal.

While some pension savers have paused withdrawals during the toughest months of the pandemic, many also halted the amount they pay into their pots every month. More than 270,000 people over 55 have stopped making pension contributions altogether, according to research from SunLife. A further 120,000 are said to have reduced the amount they contribute each month.

However, many diligent savers have paused making big financial decisions during the start of the pandemic – where global stock markets swung wildly – but have since started to act again. Despite a 17% year-on-year fall in the amount of money accessed flexibly from retirement pots to April 2020, many have since been forced to tap into their pension wealth to make ends meet as a result of the economic downturn.

What this could mean to you.

Withdrawing income from some types of pension may trigger the “money purchase annual allowance”, which reduces the amount a saver can pay in with tax relief by 90% – from £40,000 to just £4,000. The tax cap kicks in when a saver takes taxable income from their pension pot, which means they would have to take more than the 25% tax-free cash for it to apply.

Once the cut has been triggered it cannot be undone and savers also lose the ability to carry forward any unused allowances from previous tax years. This measure was introduced by the Treasury to stop people recycling large sums of money through pensions to benefit from the extra tax-free cash.

The sudden drop can be particularly damaging to people who are still in work and plan to make large payments into their pension in their final, high-earning years before retirement.

If you think this situation might apply to you and you’re looking for advice on what options might be available, don’t hesitate to give the GSI office a call.

This article is adapted from a piece in The Telegraph by Jessica Beard and Sam Meadows.

← Investors being charged ‘punishing fees’ to move their investments. Live happy: Why the Venice Simplon-Orient-Express is the ultimate way to cross Europe. →