Russia’s invasion of Ukraine entered its second week and the intensity and impact from both a humanitarian and economic perspective created a pronounced sell off in European and UK equities last week. Oil prices spiked at the height of market concern particularly, following the shelling of a complex that houses Europe’s largest nuclear power station. 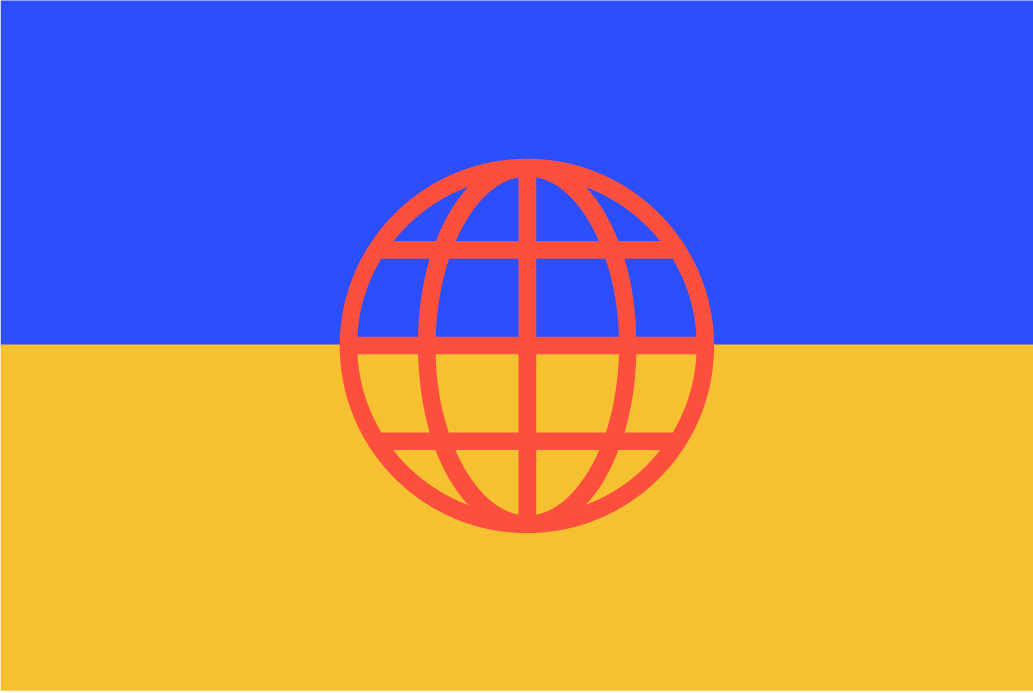 Russia is now ramping up the military response, and using more indiscriminate tactics, to make further progress. President Putin’s ‘gamble’ on Ukraine was based on his expectations of a divided western response; this has proven not to be the case. Achieving Russia’s regime change will likely be a long and drawn-out affair in a country the size of Ukraine, not least in the face of a determined military and civilian population. Installing a pro-Russian government will face a significant opposition and continued insurgency; to control a country as large and as populated as Ukraine. The costs involved, not least when the Russian economy will likely see significant pain from sanctions, would be crippling even with China and others continuing to buy Russian commodities for the moment at least.

There is huge uncertainty over what happens in Ukraine and what the collateral damage to the world economy will eventually be. The conviction is that growth is going to be weaker and inflation higher. On top of that, the outlook for monetary policy is not as clear as it was.

This provokes some consideration of longer-term issues around energy and political security in Europe and the potential of the enlargement of NATO to take in states like Sweden and Finland. There are echoes of the Cold War and, indeed, many geo-political analysts suggest that the west should prepare for such, as long as Putin remains in power in Moscow and Russia remains hostile to the idea of any further extension of NATO membership.

Fears over higher inflation, and for longer, will continue to be driven by sharp rises in commodity prices. While Sanctions do not explicitly target the oil industry, many crude buyers are still unwilling to commit to purchases from Russia, afraid of potential repercussions. The oil market was being kept tight by Opec and others before the start of the war, so supply-side concerns were already elevated. The hope is that a deal could be agreed soon that would allow Iran to sell more of its crude in global markets, which would ease some supply pressures.

We have also seen sharp rises in other commodities such as wheat. Russia and Ukraine combined make up well over 25% of global wheat supply. The price of wheat substitutes such as corn has also jumped alongside fertilisers creating inflation pressures that will hit the consumer.

Sanctions against Russia are hitting western businesses too. European banks are heavily exposed to Russia, with France’s Société Générale potentially losing most if it is stripped of its Russian businesses value at $20bn. This was significantly lower than US bank Citigroup, which warned it risked losing about half of its $10bn investment in the country.

The war may put further pressure on semiconductor groups, as Ukraine supplies about 50% of the world’s neon gas, used in the chip-manufacturing process. It is produced as a by-product of Russia’s steel industry before being purified in Ukraine. Chip groups have reserves of the noble gas to release but will struggle to find supply outside Ukraine.

There are some longer-term investment considerations here. First, spending on military hardware, logistical systems, munitions and technology will increase. There will be beneficiaries from this in the aerospace and defence, transportation, and technology sectors. This will pose questions from an ESG point of view.

Achieving greater energy security is also going to require accelerated investment in alternatives to a reliance on Russian gas and oil. Of course, that means more investment in renewables. It may also mean more investment in nuclear energy and facilities for importing energy sources like LNG from other parts of the world (the middle east in particular). None of this can happen quickly hence the huge supply risk premium in the price of energy today.

Uncertain times indeed, but rest assured we’re monitoring the situation and will keep you updated should things need to change with your investments.