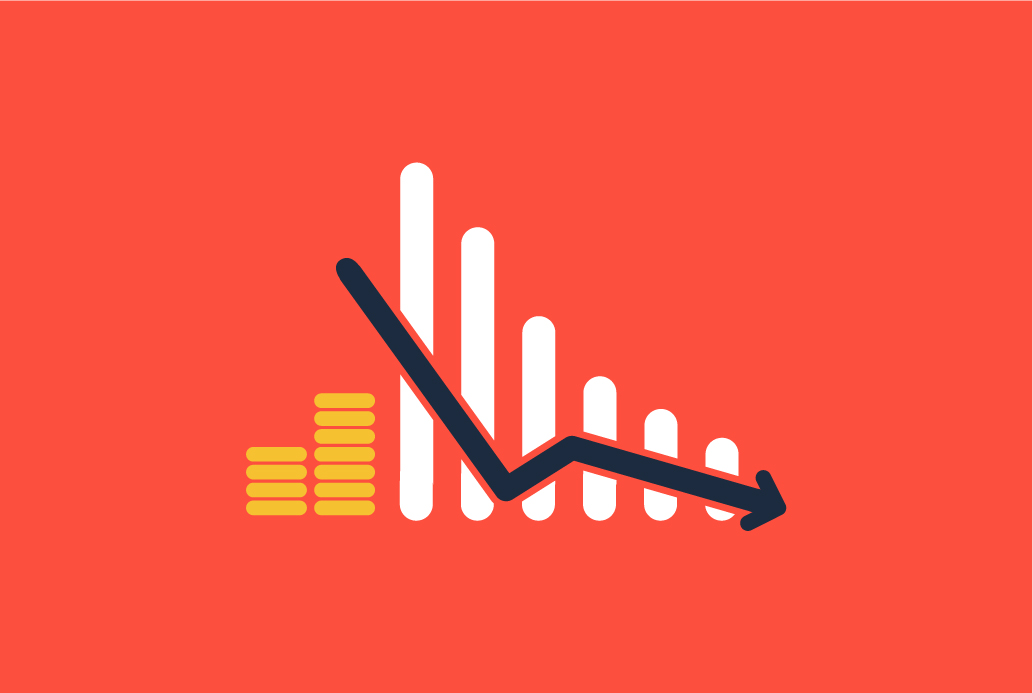 Even in a flat stock market, these funds would together charge their customers £463m in fees.

Each had six funds in the list of 86 “dogs”. Overall, SJP’s poorest performers handled £5.7bn. The largest of its dog funds was the £2bn Global Equity fund, which charges 1.75%. Bestinvest noted that St James’s Place accounted for six out of the top 10 most expensive poor performers.

A spokesman for SJP said: “Last year we continued to take steps to future-proof the performance of our funds and portfolios. This includes merging funds, introducing over a dozen new fund managers and removing risks by pairing managers with complementary styles.”

A spokesman for Abrdn said: “Four of the funds are income strategies. This style has not beaten the market average over the past five years. Performance of our ASI World Income Equity and ASI UK High Income Equity funds has shown some encouraging signs of improvement. Both are in the top quarter of their sectors over the six months to end January 2022.” Jupiter declined to comment.

The largest “dog” funds were the £3.9bn JP Morgan US Equity Income and the £3.5bn BNY Mellon Global Income fund. They lagged benchmarks by 32 and 26 percentage points. JP Morgan declined to comment.

A spokesman for BNY Mellon said: “The fund has a strict yield rule and for a stock to be considered, it needs to yield at least 25% more than the FTSE World index. The fund is very differentiated from the global low-yielding stocks that have benefited from the current environment.”

Turning to the British stock market, the Halifax UK Growth and Invesco UK Equity High Income funds were named and shamed. They have trailed behind their benchmark by 10 and 29 percentage points respectively in the past three years.

Jason Hollands, of Bestinvest, said the Invesco funds had been troubled by poor management for several years. “The funds, managed by Neil Woodford until 2013 and then Mark Barnett until 2019, are now under new management, but they have struggled to turn around performance.

At GSI, our investment committee led by Andrew heath is constantly monitoring the market and fund performances. Daily, weekly, monthly and quarterly activities ensure we continuously review and enhance your investments, constantly ensuring risk is mitigated as best we can.

Adapted from an article by Lauren Almeida in The Telegraph