Small-scale landlords who bought properties as their pensions are excluded from new government protections. 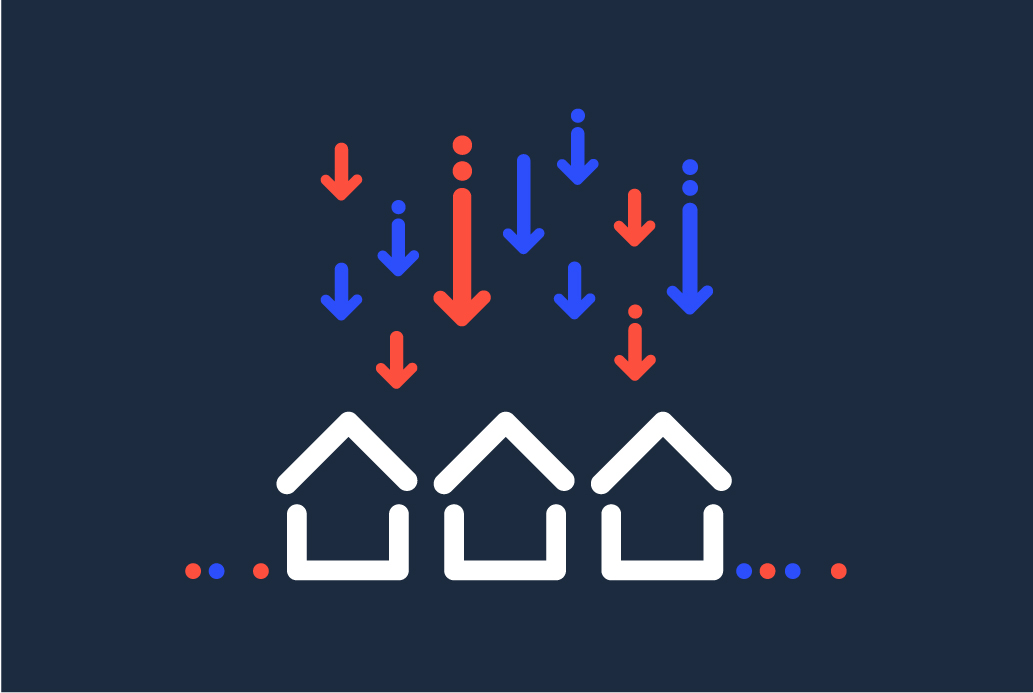 Mike Fox, 60, invested in three buy-to-let properties as his pension, but now he faces huge bills.

Levelling up Secretary, Michael Gove has blocked investors with more than two properties from his plans to protect flat owners from huge repair bills.

Mike Fox, 60, is an accountant who owns three buy-to-let flats in Basingstoke, Salford and south London which are all affected by fire safety problems. “The Government is crucifying small investors and pensioners,” he said.

Excluding money that has already been allocated by the building safety fund, Mr Fox estimated that his total bill for repairs across the three properties will be £50,000.

“These properties are the bread and butter of my pension plan. They will pay for my living expenses in retirement,” said Mr Fox.

“It’s a Kafkaesque situation. I can’t sell or remortgage to cover the costs [because the flats are currently unsaleable]. If I have to pay that money upfront, it will ruin my retirement plans – and I will be one of the lucky ones.”

Making landlords pay for works will also cause huge delays to cladding remediation, warned Mr Fox. He estimated that half the leaseholders in his Salford building were buy-to-let investors who would be exposed to the costs without government protection. “That is a big bulk of leaseholders who will need to stump up the money, so it will drag and drag.”

The rules have caught out other small-scale landlords on a technicality. When Sarah Green*, now 36, and her sister inherited a small amount of money, they used it to buy a flat to live in together. During their 20s, they bought two buy-to-let flats together. Now, their properties require cladding and non-cladding works totalling £145,000.

“We are not protected, while a millionaire leaseholder who owns two properties outright himself next door is protected,” said Ms Green.

“I work in the public sector. I will not be able to raise the money if the government doesn’t protect me, and I cannot sell any of the flats because they are worthless. I am reconciled to not having any future beyond declaring bankruptcy and losing my home.”

Buy-to-let landlords will still benefit from the funding available in the £5.1bn building safety fund to fix cladding on buildings more than 18m high.

Mr Gove did not rule out providing protection to those whose pensions were invested in buy-to-lets. He said: “We did not want to be in a position where we were subsidising people who were of significant means. Looking at those cases, seeing how widespread it is, I do not want to make any promises at this stage, but we will look sympathetically at any amendments that help to capture people.”

← ‘Worst’ fund managers take half-a-billion in fees from investors How much does a comfortable retirement really cost? →