How much does a comfortable retirement really cost?

A comfortable retirement is the end goal for most workers building up their pension. However, it can be hard to know how much you will need to see you through your later years. 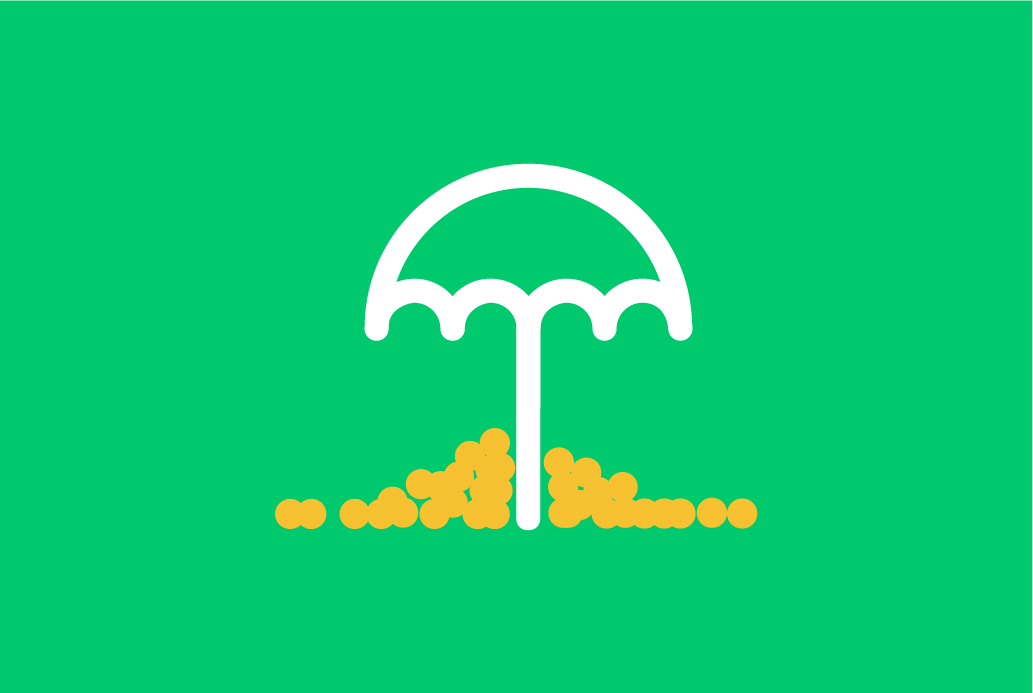 Savers need their pensions to provide £12,548 per year. In addition to the average state pension payout of £8,060, it would give them £19,000 after tax. This annual income would be enough to cover the essentials and regular short-haul holidays, leisure, tobacco, alcohol and giving to charity, according to Which?.

Someone who could take that income would be able to afford both the “essential” and “comfortable” standards of living as well as extended or long-haul holidays, health club memberships, expensive meals out and a new car every five years.

Which? calculated that a basic retirement would cost £13,000 per year for a single person, so the state pension falls short of this. Savers need £5,048 per year from their personal savings just to make ends meet, covering food and drink at home, housing payments, transport, bills, insurance and clothes.

Is my pension on track?

To save £192,290 – the pot needed to fund a comfortable retirement via drawdown – a 25-year-old would need to put aside £1,505 a year in the stock market, according to insurer LV. This analysis has assumed investment returns of 5% per year, the long-term average.

The later they start, the more they will have to save as investments have less time to grow. Someone starting 10 years later at age 35 would need to pay nearly double, £2,718, to reach the same figure by 65.

Jenny Ross, of Which?, said most people needed to put away significant sums if they wanted to be sure they could enjoy a comfortable retirement but they may struggle to know if they are on track.

Ms Ross urged the Government to make it easier for workers to know how much they have saved so far and offer guidance on what this could be worth in retirement.

Contact GSI, we have many answers to help you cross the line, one of advisors will assist you with cashflow modelling and make it easy to understand what can and cannot be achieved.

← Is Michael Gove ruining your retirement plans? How middle England can protect itself from Rishi Sunak's tax raid →