The Chancellor's tax cuts offset just a quarter of last year's rises. Workers who earn more than £80,000 need to protect their income as they will be worse off after the “swindler Chancellor” Rishi Sunak’s sleight-of-hand tax cut. 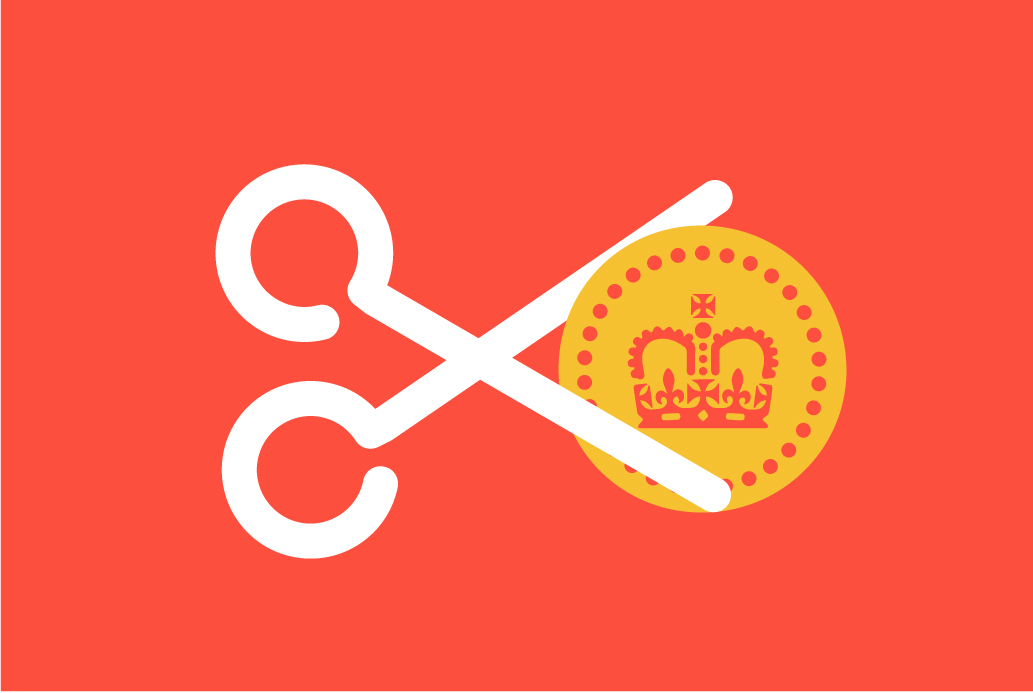 Companies and directors have rushed to bring forward bonuses and dividends to lock in lower rates of National Insurance and dividend tax. Accountants have reported a spate of clients in need of tax planning services to save money before the Chancellor’s changes.

But despite the cuts offered this week, middle-to-higher earners must take steps to protect their finances from an underhand tax grab. The 1.25 percentage point increase in NI and dividend tax rates that takes effect on April 6 will wipe out any benefit of cuts elsewhere.

Liberal Democrat leader Sir Ed Davey said Mr Sunak should now be known as “the swindler Chancellor”. He accused him of “giving a little and taking a lot from families across the country”.

However, there are ways to shield yourself from higher tax bills. Chris Etherington of accountants RSM UK said people should obtain as much of their income as possible from unearned sources, such as pensions and rental properties. This income attracts only income tax and is exempt from NI.

Workers who cannot do this should make use of “salary sacrifice” schemes, he added. This is where an employer reduces the salary of an employee but puts an equal amount into their pension or other benefits. The arrangement allows both employees and employers to pay less in NI contributions.

Employers can also pass on their tax saving in the form of higher pension contributions, providing an additional boost for the worker.

Similar “salary sacrifice” schemes exist that allow workers to pay for bicycles and electric cars while reducing their salaries and tax bills. They do not have to pay NI on those earnings and the amount that counts towards their income tax bill is also reduced.

Share schemes, such as the Share Incentive Plan, also allow workers to be paid in company stock. This is possible for up to £9,000 a year tax-free, said Mr Etherington.

Married couples with rental property income should ensure their assets are suitably split in order to maximise their individual tax allowances, he said.

After 2024, those over the age of 55 should in certain circumstances consider making use of the pension freedom rules – even if they are still working. They can reduce their earnings and take money from their pension to supplement their income. This will incur income tax, but at the lower rate of 19%. Pension income is exempt from NICs. However, starting to draw income from a pension limits future tax-free contributions to £4,000 a year.

Some workers, investors and landlords have moved to protect themselves, unconvinced by Mr Sunak’s assertion that he was lowering taxes. Accountants Blick Rothenberg said it was dealing with a spate of tax planning inquiries from clients trying to save money in the run-up to April.

Andy Butcher said it was the biggest rush since 2010, when Alistair Darling introduced 50% income tax on earnings of more than £150,000.

The increase in taxes has also prompted banks to bring forward bonuses to benefit from the lower employer and employee NI rates charged currently.

Adapted from an article in the Telegraph by Harry Brennan

← How much does a comfortable retirement really cost? Brokers claim UK housing market is 'kaput' →