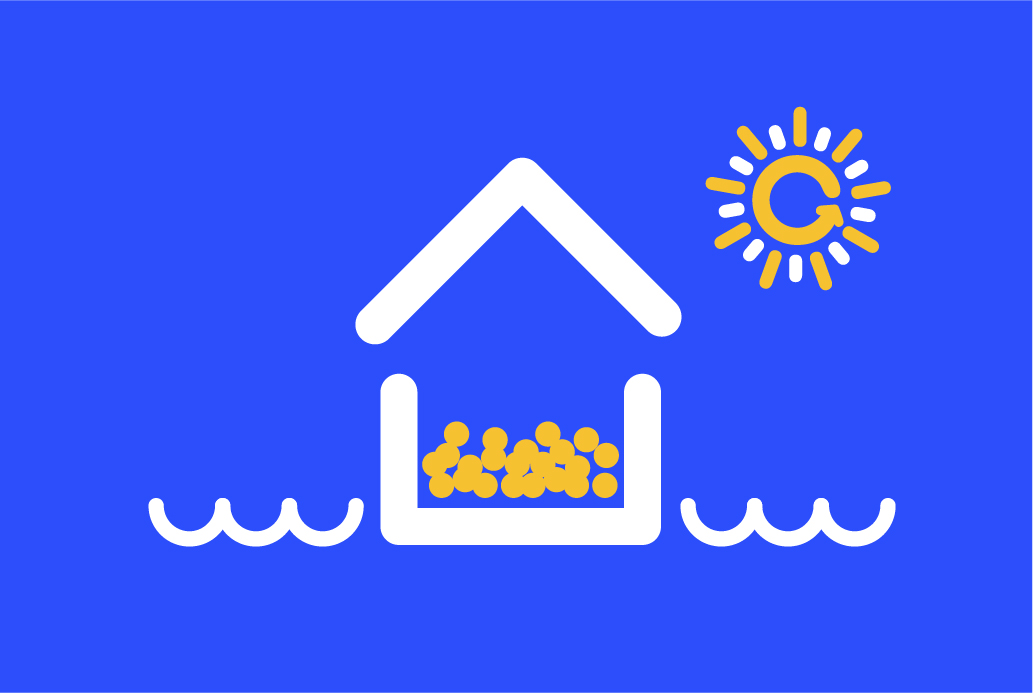 Holiday-let owners in Cornwall will save a collective £24m this year because they have registered their properties for business rates rather than council tax.

Registering holiday homes for business rates rather than council tax means that tens of thousands of second-home owners will pay no tax to local authorities, according to Colliers, a real estate company.

Property owners who make their rentals available as short-term lets for 140 days a year can claim they are a small business, and therefore pay business rates instead of council tax. They can then claim 100% tax relief if their property has a rateable business value of less than £12,000. Those with rateable values between £12,000 and £15,000 can claim relief on a sliding scale.

The Government has taken steps to close the loophole and from April 2023 a property can only qualify for business rates if it is made available for 140 days a year, and actually let out for short periods totalling at least 70 days.

But even under these rules, a second-home owner who let out their property for 10 weeks of the year would still be able to pay no tax.

As the pandemic staycation boom has brought a surge in holiday let investment, the number of properties that no longer pay council tax has soared.

Across England and Wales, there are 79,150 holiday let properties that qualify for 100pc business rates relief, meaning the owners pay no business rates or council tax. This is equivalent to an annual loss of £150m in missing council tax payments, a jump of 36% compared to a year ago.

John Webber, of Colliers, warned that the Government’s plans to grant local authorities discretionary powers to charge double council tax on empty homes, outlined in the Queen’s Speech earlier this month, will backfire.

“This measure is supposed to create extra funding that could be used to help local services and ensure council tax is kept low for local residents, in reality it will mean more second-home owners in England will have an incentive to flip these second homes into ‘businesses’,” Mr Webber said.

Agents selling properties in holiday home hotspots advertise the advantages of switching to the business rates system, said Mr Webber. “This has probably contributed to the further rise in house prices.” In the last four years, property prices in Cornwall have jumped by 49%.

“We don’t blame the home owners that take advantage of this tax break. We do blame the Government for overseeing this mess which inevitably leads to friction in many coastal resorts,” said Mr Webber.

A Government spokesman said: “This analysis in no way reflects real changes in councils’ income, as councils are compensated for loss of business rates through the local government finance system.

“We’ve acted to close the previous loophole in business rates assessment, strengthening the rules so that from next April a property must be let for at least 70 days to qualify for business rates, as well as giving councils the discretion to charge double council tax on empty properties.

“This gives councils flexibility to strike the right balance between mitigating the adverse impact holiday homes can have on communities and supporting domestic tourism.”

Adapted from an article in the Telegraph by Melissa Lawford