State pension could rise by record £1,000

The benefit is inline for a bumper increase – but only if the Government doesn’t fiddle with the triple lock. 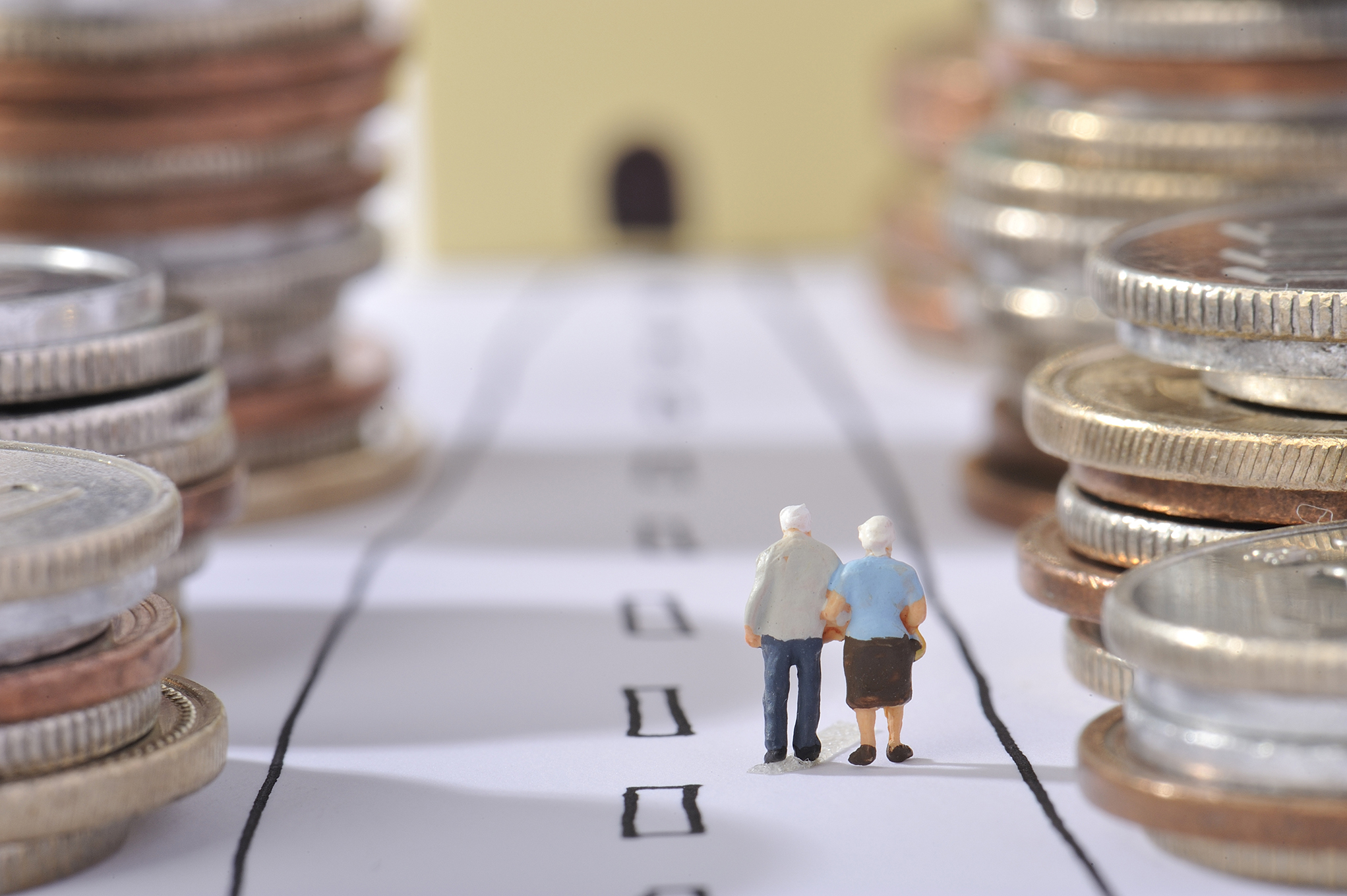 Pensioners are on track to receive a record £1,000 boost to the state pension next April, as inflation ramps up and the Government promises to reinstate the “triple lock”.

Runaway inflation will deliver a delayed bumper increase to the state benefit, with price growth expected to hit 10% in September, according to Capital Economics. The triple lock ensures that the state pension rises by the highest of September’s rate of inflation, wage growth or 2.5%.

The new state pension could break the £200 a week mark for the first time if the Government sticks to its pledge.

However, experts said the state pension increase must be brought forward given it will come too late for many. Pensioners have already begun taking on debt or drawing more from their personal pensions to manage the cost-of-living crisis.

The triple lock was suspended this year and pensions only rose by 3.1% last month after the Government ignored an abnormal 8.1% wage growth figures impacted by furlough. The controversial decision left over-66s £13,000 poorer over an average retirement.

Pensioners have now experienced £551 ‘real terms’ cut to their annual income because April’s actual inflation figure of 9% was nearly three times higher than the increase.

Andrew Tully, of Canada Life, said he was concerned the Government would find a way to once again water down the increase, given its past track record.

He said: “Any increase will come too late to help those who face rapidly increasing bills this year. That leaves many facing unwelcome choices on how to cut their spending by making changes to their shopping habits and lifestyle.” A 10% increase in the state pension would cost the Treasury £9bn, Mr Tully added.

Sir Steve Webb, a former pensions minister and now at consultancy LCP, said the increase would be expensive but inflation had already increased tax receipts this year. “A catch up is desperately needed. If ministers broke the triple lock again the backlash would be enormous. They said it was for one year only,” he added.

Pensioners are among those to have faced the highest increase in costs due to their dependency on energy to heat their homes and spending a higher proportion of their income on food.

Sir Steve added: “People who can’t pay their bills now cannot wait until next April, they are facing a month-by-month struggle.”

A spokesman for the Prime Minister confirmed the Government would stick to the triple lock formula. However, speaking in parliament in March, work and pensions secretary Therese Coffey refused to rule out further tampering with the triple lock next year when challenged by Jonathan Ashworth, her opposition counterpart.

Adapted from an article in the Telegraph by Jessica Beard