Families are being hit by huge bills after believing gifts would not be taxed. Parents who try to dodge inheritance tax by transferring hundreds of millions of pounds in property wealth to their children have been stripped of the tax break. 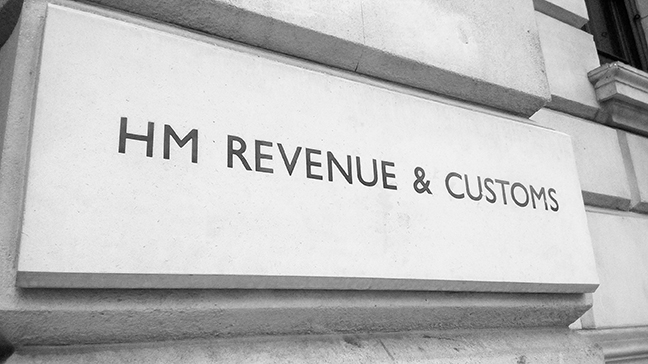 According to Telegraph Money, almost 2,000 people who made more than £600m in gifts have been deemed ineligible for relief against the divisive 40% levy in the past five years.

Gifts of property and other assets can be made tax-free if the gift giver survives for at least seven years. This is known as the “seven-year rule”. But HM Revenue & Customs will still levy a tax charge if it discovers that the person who made the gift continued to live in the property or in any way continued to benefit from the assets given away.

Almost three quarters of these “gifts gone wrong” related to property and nearly 13% related to cash transactions, while gifts of shares and other securities made up a further 8%. The remainder were classed as “other assets”.

For a gifted property to be deemed exempt from IHT it must be an outright gift. If the person who makes the gift wants to carry on living in the property, they must pay rent, which must be at market rates and not a token subsidised amount.

The restrictions apply irrespective of the seven-year rule and rent must be paid until death unless you vacate the home.

The payment of rent also gives rise to an income tax bill for the recipient of the gift, who will also have to pay capital gains tax, assuming they already own their own home, when the person who made the gift later dies and the family sells the house.

The allowance against IHT stands at £325,000. There is an additional £175,000 tax break, known as the “main residence nil-rate band”, for anyone who passes on their main home to direct descendants. Married couples and civil partners can share their allowances, so they can pass on up to £1m tax-free to their heirs.

Those who sell their home to downsize in later life or to move into care can still benefit from the additional property allowance by claiming a tax break called the “downsizing addition”. This allows you to maintain your £175,000 property allowance even if you no longer own a home.

However, it must be claimed by the family within two years of death. Many people have turned to other methods to cut their IHT bill.

If you’re considering gifting property or part of your wealth, or have inheritance tax concerns – don’t hesitate to give us at GSI a call and we’ll help you make the most of what’s yours.