The surging value will continue – even when stamp duty increases – say experts, as properties jump at the fastest pace for seven years. 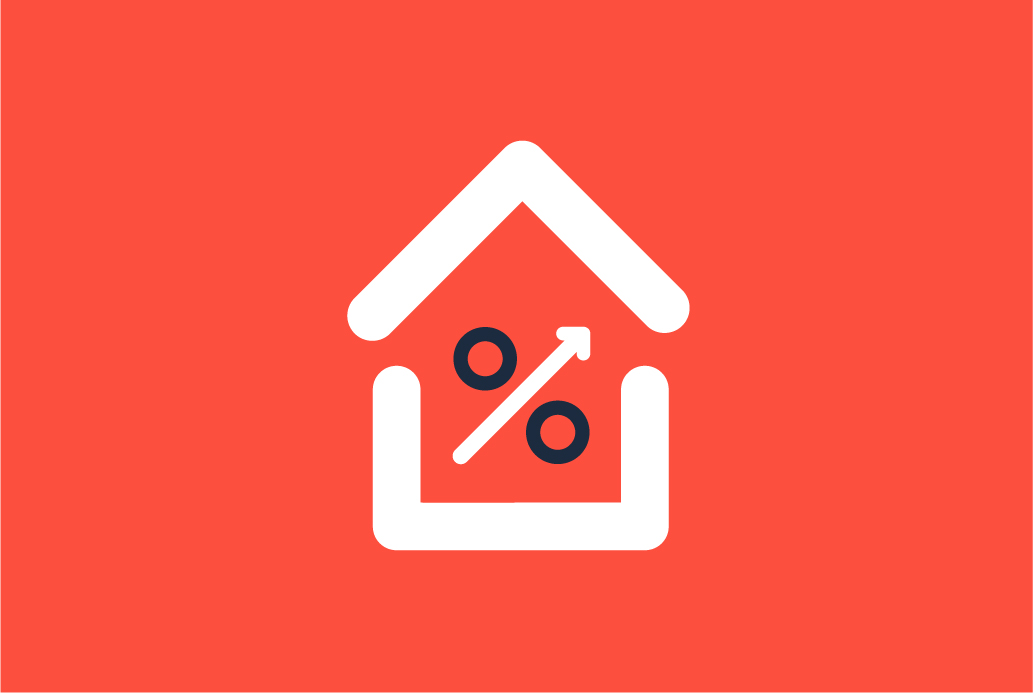 House prices rose 10.9% in the 12 months to May with double-digit increases expected to continue well into the summer.

Last month’s 10.9% increase was the highest 12-month figure for seven years, according to lender Nationwide. The figures chime with those recorded by the Office for National Statistics: house prices grew 10.2% in the year to March, the highest since before the financial crisis in August 2007.

It comes against a frenzied backdrop of desperate buyers competing in bidding wars for a short supply of property on the market, Nationwide said.

Robert Gardner, of the lender, predicted the high levels of house price increases would continue into the summer. “The stock of homes on the market is constrained so there is scope for annual house price growth to accelerate further in the coming months, especially given the low base for comparison in early summer last year,” he said.

When the ONS reported its double-digit house price growth earlier this year, it credited the extended stamp duty holiday for pushing up prices. However,

Mr Gardner said while the tax break was a factor in the red-hot market, it was not the key reason behind rising prices.
Mr Gardner said: “More than two thirds of homeowners considering a move at the end of April said they would do so even if the stamp duty holiday had not been extended.”

It was a change in what types of homes Britons want to live in – larger homes with outside space, ignited by the pandemic – that was driving the red-hot housing market, Mr Gardner added.

Buyers who cannot complete their property deal by June 30 will lose up to £12,500 in tax savings as the holiday tapers.

Agents had previously warned of the cliff edge of the original stamp duty deadline, at the end of March, would cause a slump in house prices. However, buyers were now paying less attention to tax savings.