The cheapest places to retire in Britain

Three million plan to relocate in retirement, ditching the city for rural settings. 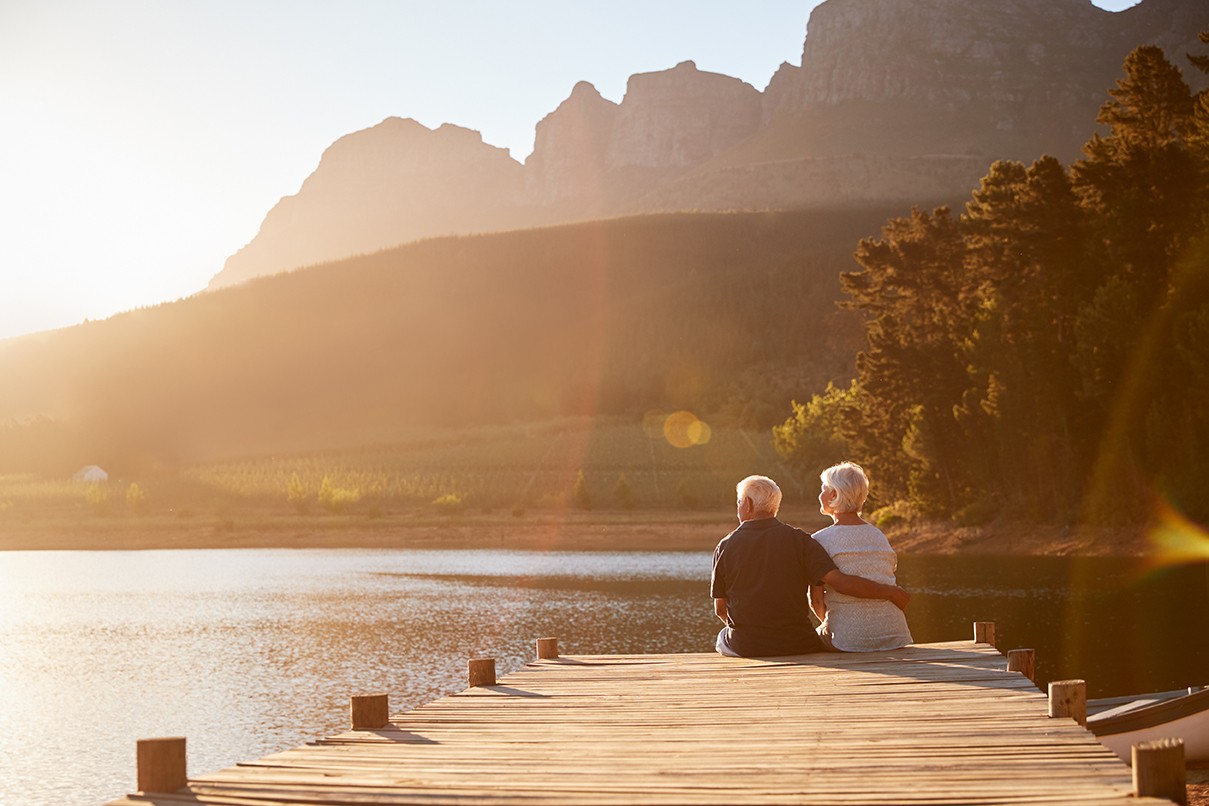 Retiring in London costs nearly twice as much as in Britain’s cheapest cities, with pensioners able to save £200,000 by moving to a less expensive location.

Living in the capital city requires a pension 82% larger than in Nottingham, the cheapest major city, according to Salisbury House Wealth.

The cost of retirement has varied hugely across Britain, with a £207,000 difference in the size of the nest egg needed to live well. This is matched by the average life expectancy, which is highest for London, at 86 years, while those in Northampton typically have the shortest life expectancy, at 82 years on average.

The most expensive cities to retire in (in order) are London, Edinburgh, Stockport, Brighton and Hove and Milton Keynes.

The second and third most expensive locations were Edinburgh and Stockport, each costing around £22,300 per year. Meanwhile, Northampton and Leicester were among the most economical places to live, as retirees needed £8,000 less at £16,200 per year.

Three million over-50s have planned to relocate as a direct result of the pandemic, swapping cities for rural retirement settings. A survey from pension company Legal & General found locations by the coast and areas of outstanding natural beauty have been the most popular.

Dorset, Shropshire and Wiltshire were retirement migrant hotspots, the report found. Meanwhile, there has been an exodus of over-50s from London, Birmingham, and Bristol.
The cheapest cities to retire in (in order) are Leicester, Nottingham, Kingston upon Hull, Wolverhampton and Portsmouth.

← Learn from the legends – our top investment sayings from the experts. How the Government's pensions tax raid could affect you →