How the Government’s pensions tax raid could affect you

A triple threat on pension taxes would mean 10 million workers lose out. 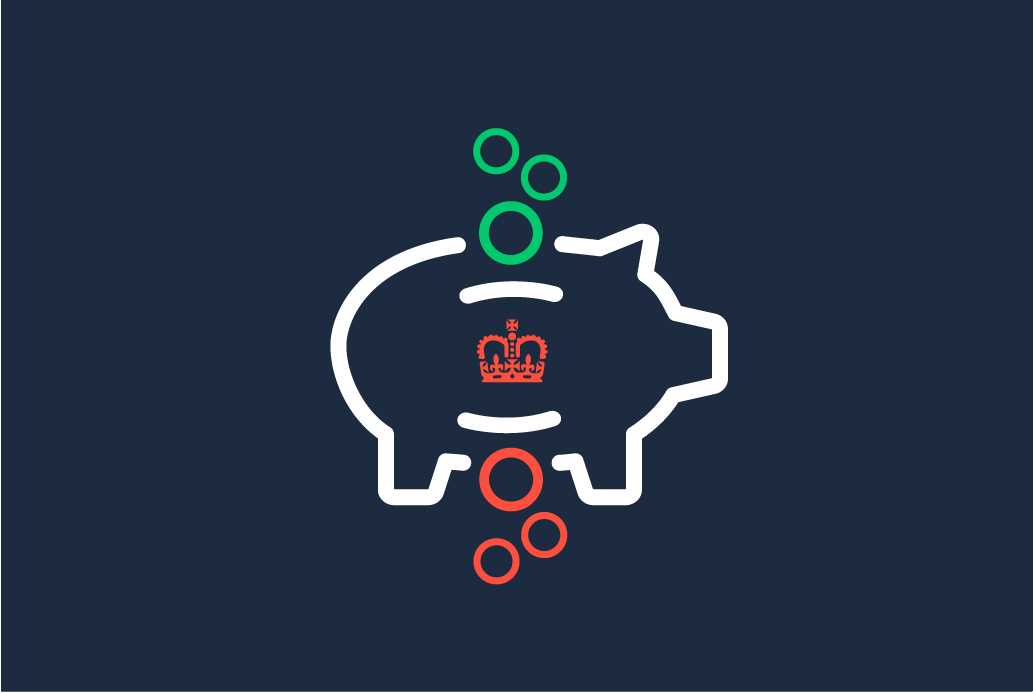 Pensions are in the crosshairs and millions of savers stand to be hundreds of thousands of pounds out of pocket as the Treasury plans a raid on worker’s retirement savings.

Pensioners are likely to be spared as the Government attempts to fill the black hole the pandemic ripped into public finances. Workers, however, will take a direct hit in plans for three different reforms to the way pension contributions are taxed.

Savers face a triple tax threat that would blow a hole in the nest eggs of Middle England. Here’s what it would mean for you.

A raid on pensions tax relief

The Treasury is considering radical reform to the way it pays out tax relief on workers’ pension contributions.

As it stands, tax relief is paid at a person’s marginal rate of income tax as an incentive to save money towards later life. The Chancellor is considering limiting tax relief on pensions contributions to a flat rate of 30%.

This would affect nearly five million workers who pay 40% or 45% income tax, known as higher-rate or additional-rate taxpayers. They would suffer a steep reduction in the boost given to all money saved into pensions.

Under a 30% flat rate, a 35-year-old earning £60,000 paying 4pc of their salary into a pension would be £25,220 worse off by retirement age, according to analysis by AJ Bell, the stockbroker. To make up for the lost tax relief, they would have to save an additional £25 per month.

Basic-rate taxpayers would gain if the flat rate was 30%, as it would raise the amount they receive by 10 percentage points. A 35-year-old earning £30,000 paying 4% of their salary into a pension would save an additional £12,600 by age 67, calculations from AJ Bell showed.

However, industry experts, including former pensions minister Sir Steve Webb, said it is unlikely the Treasury would settle on 30%, as it would raise too little in taxes. Sir Steve, who is now a partner at consultancy LCP, said: “If the Treasury is serious about raising money then it will have to settle for a lower flat rate, such as 25% or 20%.”

The Treasury is also mulling cutting to the pensions lifetime allowance from £1,073,100 to as low as £800,000. The allowance places a limit on how much savers can put into pension pots tax free.

It has generally increased with inflation every year, however, Rishi Sunak already froze the threshold for the next five years.

Millions of workers will face punitive bills and be forced to pay thousands more in taxes if the proposed changes came into force. Any savings above the lifetime allowance face a 55% tax charge if the money it withdrawn as a lump sum, or 25% if withdrawn as income, although income tax will still apply.

Those who already have more than £800,000 in their nest egg would likely be able to receive “lifetime allowance protection”. In April 2016, the lifetime allowance was reduced from £1.25m to £1m but those impacted could apply to limit the effects of the 2016 reduction.

More than 10 million workers could lose out on tens of thousands of pounds that would otherwise be paid into their pensions by their employer. A new charge on “employer contributions” would deliver a blow to workers overnight.

The Government’s auto-enrolment policy, first introduced in 2012, has meant that all workers save into a workplace pension unless they opted out. All employers must contribute at least 3%of wages into a worker’s pension, however that money is not taxed.

Adding a charge to this would discourage employers from raising the amount they contribute and would create a dent in the amount of money that goes into pensions every month.

This follows reports from the pensions industry that savers already risk falling short of what is needed for an “adequate” retirement income as the minimum contributions made through auto-enrolment are insufficient.

← The cheapest places to retire in Britain Alternative retirement: Everything you need to know before buying a canal boat →