The ‘Mickey Mouse’ degrees that are the worst value for money

The lofty rigour of English literature may not traditionally be viewed as a ‘Mickey Mouse’ degree. But it is one of the worst courses for graduate earning power and value for money. 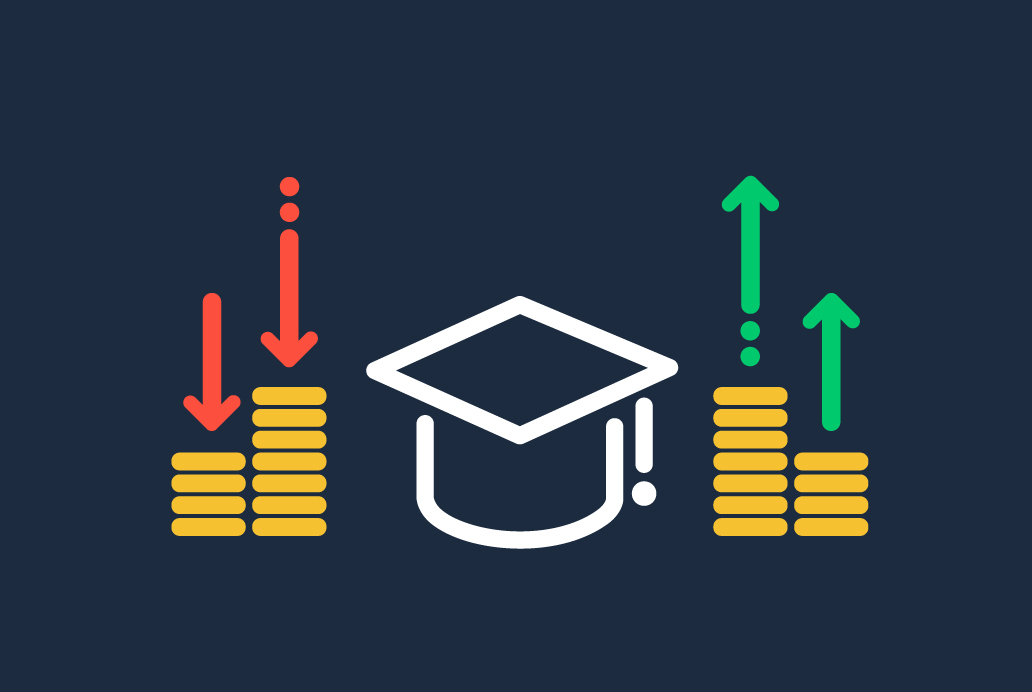 New research has revealed the ten degrees that are the worst value for money, with those on the lowest-ranking course making an average of £24,785 five years after graduation.

The average university degree leaves graduates with £45,000 in debt, which they only start paying off when their salary exceeds £27,295.

But even after five years, those who studied English literature will only be earning an average salary of £26,169, according to job search engine Adzuna. This means they will not yet be paying off their debt five years after graduating.

Adzuna analysed more than 120,000 CVs to find the jobs that graduates are working in five years after leaving university. It then matched these with average salaries.

Roughly 40% of university degrees do not lead to an average salary above £30,000 within five years, the analysis found. Of the 74 degrees included, 14 did not exceed the student loan repayment threshold within that period.

‘I don’t feel like the course was worth it’

For 25-year-old Ben Ferris, who studied events management, his low salary has made him question whether the course was worth the money. He still earns less than £19,000 a year, despite graduating four years ago.

“The experience itself was amazing but I’ve been stuck in the ‘you haven’t got enough experience’ rut for jobs, even though I literally studied events management and put on events, so I feel like I could have probably done it off my own steam.

“For the wages that I’m on at the moment, I don’t feel like the course was worth it. But I don’t have to pay the loan back so I don’t really think about it that much.”

However, some have bucked this trend. Alice Oram, 27, studied film at Norwich University of the Arts, after which her starting job paid £23,000 a year. She said it took her several years to crack £30,000 working in documentary-making, taking on long hours as a runner which she said “killed any social life”.

She added: “I worked my way up from £25,000 to £36,000 over the years until I finally made my way up the ranks to junior assistant producer, which now gets me approximately £46,000. I’m a freelancer now so each time I take on a new job I bump up my pay rate slightly.”

English graduate Abbie Johnson currently earns a salary of £27,000 two years after finishing her MA, having started on £18,000 after graduating in 2018.

Like many English graduates, Ms Johnson works in marketing but said the chance to use her degree was worth the salary.

“There are times when you think it would have been good to come out of doing a law degree, for example, and heading into high pay, but I think it’s all relative,” she said. “University allowed me to see that there’s more to money when it comes to a career.”

Adapted from an article in The Telegraph by Tom Haynes.

← Your savings are under attack – and Barclays couldn't care less Do I have to pay capital gains tax when I gift a property in 2022? →