Your savings are under attack – and Barclays couldn’t care less

Britain’s household wealth is now being eroded at the fastest rate in fifty years. Interest rates are rising relentlessly and near double-digit inflation is tearing chunks out of our spending power. At the same time, wages and the state pension have fallen in real terms. We need to be more active – no one should accept £1 in every £10,000. 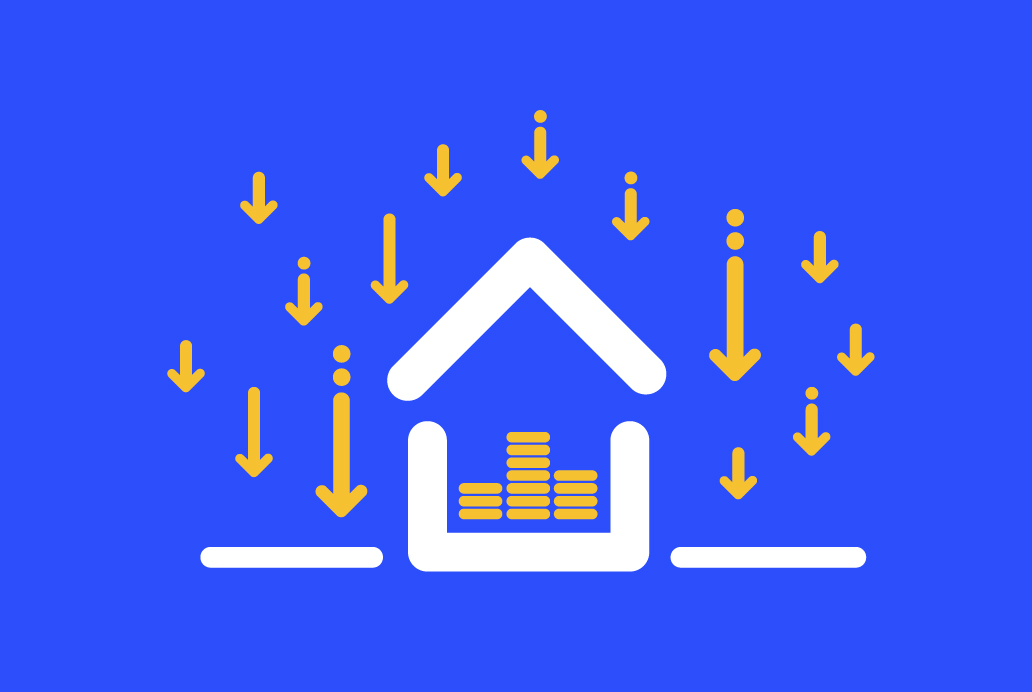 While our taxes and bills are soaring, savings rates are not budging. Some of the country’s largest high street banks still pay 0.01% – a pointless £1 a year on £10,000 of savings.

Many savers will shrug their shoulders at such pitiful returns, but with inflation tipped to hit 11% this year, their money is no longer safe. The big banks have been entrusted with more than £650bn of our money in easy-access accounts. With rising inflation, this vast amount will be reduced in purchasing power by around £70bn this year.

The Bank of England has now increased its Bank Rate five times since December – from 0.1% to 1.25%. In response, banks have jumped at the chance to raise mortgage rates, with HSBC increasing its fixed-rate deals by 0.5%; twice the Bank Rate rise.

Research from consumer group Which? this week revealed that over the past five years, banks have been twice as likely to cut savings accounts when the Bank Rate fell than raise rates when it rose. But why is it that banks can quickly jack up mortgage costs and snub savers at the same time?

The answer, of course, is that our apathy means they can afford to. Barclays is perhaps the worst offender with its Everyday Saver easy-access account paying the bare minimum of 0.01%. The message is clear: your savings aren’t worth paying for.

Banks aren’t obliged to raise savings rates in line with the Bank Rate, and why would they if they can get away with short-changing savers while increasing their profit margins? They don’t have any social responsibility, only loyalty to shareholders. The deals with higher rates usually turn out to be gimmicks. The only thing that would force them to raise rates is some real competition in the market.

The Financial Conduct Authority, the City watchdog, floated the idea of forcing banks to set a minimum savings rate that customers could easily compare. Yet after years of consultation the plan was dropped when rates fell to a record low during the pandemic. What was the point in empowering savers to shop around when rates just weren’t worth bothering with? Banks have long profited from inertia. Standard variable rate mortgage deals make sense for very few homeowners, but nearly two million of us are on them, paying an average of 4.9%.

The lack of healthy competition in the market has now left savers painfully exposed. While the banks treat savers with contempt, saving is in danger of becoming a worthless endeavour. A savings habit is crucial to foster independence and prosperity, but in Britain, households now save around 6% of their income. In China, the savings ratio is more than 30%.

The nation’s savers need a helping hand out of this rut. Until that happens, banks will happily continue to profit from our indifference.

Adapted from an article by Ben Wilkinson, Head of Personal Finance at The Telegraph.

← Resisting the emotional roller coaster: How to stay focused on long-term goals The ‘Mickey Mouse’ degrees that are the worst value for money →