The Royal Jubilee memorabilia that will hold its value best

Forget collectable mugs, tea towels and spoons – buy (if you haven’t already) royal postcards, cakes and underwear to see the best value in the long term. 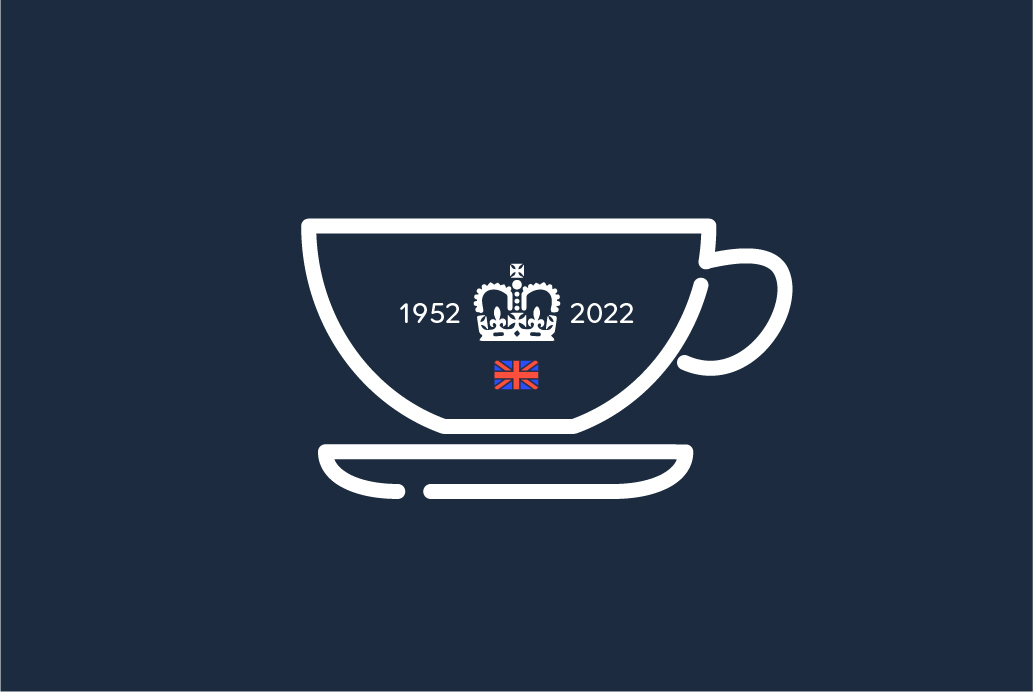 From bunting to biscuits, and mugs to limited edition Moet, factories have been churning out royal memorabilia and “limited edition” collectables in anticipation of the Queen’s Platinum Jubilee and the post event tourist sales.

Commemorative coins from the Royal Mint celebrating the 70-year anniversary of Her Majesty’s accession are available to buy from £10 to as much as £1,800 for a full gold bullion set.

A limited Emma Bridgewater tin of biscuits is on sale for £10, while Fortnum & Mason is selling a cool bag for £130.

But which royal collectables hold their value, and how much could they be sold for in the future?

Kerry Taylor, of Kerry Taylor Auctions, said mass-produced items such as mugs, tea towels and bunting were highly unlikely to rise or even retain their value over time.

“Items that have been touched by the Royal family, or that have a real connection to them, are the only things that are ever going to make you real money,” she said.

“Drink tea from your Jubilee mug and wash it up with your Jubilee tea towel and enjoy them, but don’t expect them to make you rich.”

Articles of clothing worn by the most prominent members of the Royal family fetch some of the highest price at auction. This includes the “John Travolta dress”, worn by Princess Dianna at White House gala dinner in 1985, where she danced with the Hollywood star. Ms Taylor sold the dress in 2013 for £200,000.

“We also sold dresses worn by the Queen and Princess Margaret as toddlers in the 1930s, which had been gifted to a nanny. They sold for £26,000,” she added.

“A lot of her servants pilfered her undergarments, I think. These come up more than you would think. We have some coming to the market this June and expect to see stockings selling for up to £1,800 and knickers going for around £500,” Ms Taylor added.

The exception to the rule about mass-produced items is if they have something about them which makes them unique, such as those produced for events that never took place.

This includes items for the abandoned coronation of Edward VIII in 1937, who abdicated before he was crowned to marry Wallace Simpson. Coronation hankies from the time can sell for £30 to £50 today.

In 2005, the Duke and Duchess of Cornwall had to postpone their nuptials by a day, following the death of Pope John Paul II. Mugs with the initial date of April 9 are worth upwards of £20.

A collection of more than 10,000 Chinese-made Jubilee commemorative cups and plates recently made headlines as they contained a crucial spelling mistake, misspelling Jubilee as “Jubbly”. These souvenirs are currently on sale for close to £10 apiece on Wholesale Clearance, a website which claims buyers can make a 200pc profit investing in the items.

But Daniel Wade of Paul Fraser Collectables was dubious of their ability to make money. “You cannot see into the future, but we are not convinced that much of the mass-produced items on sale for the Jubilee today will be able to hold their value over the next 10 or 20 years,” he said.

Letters and Christmas cards signed by members of the Royal family and sent to friends and staff are more likely to increase in price over time, said Mr Wade.

A slice of cake from the 2011 wedding of the Duke and Duchess of Cambridge sold at an auction in Beverly Hills, California, for around £4,000 in 2014.

Adapted from an article in the Telegraph by Harry Brennan