What is the lifetime allowance and how can I protect myself from paying 55% tax?

Nearly half a million pension savers will fall foul of the lifetime allowance for the first time, after Chancellor Rishi Sunak froze the amount that can be saved tax-free. But there are ways to protect your nest egg from successive cuts to the tax-free threshold. 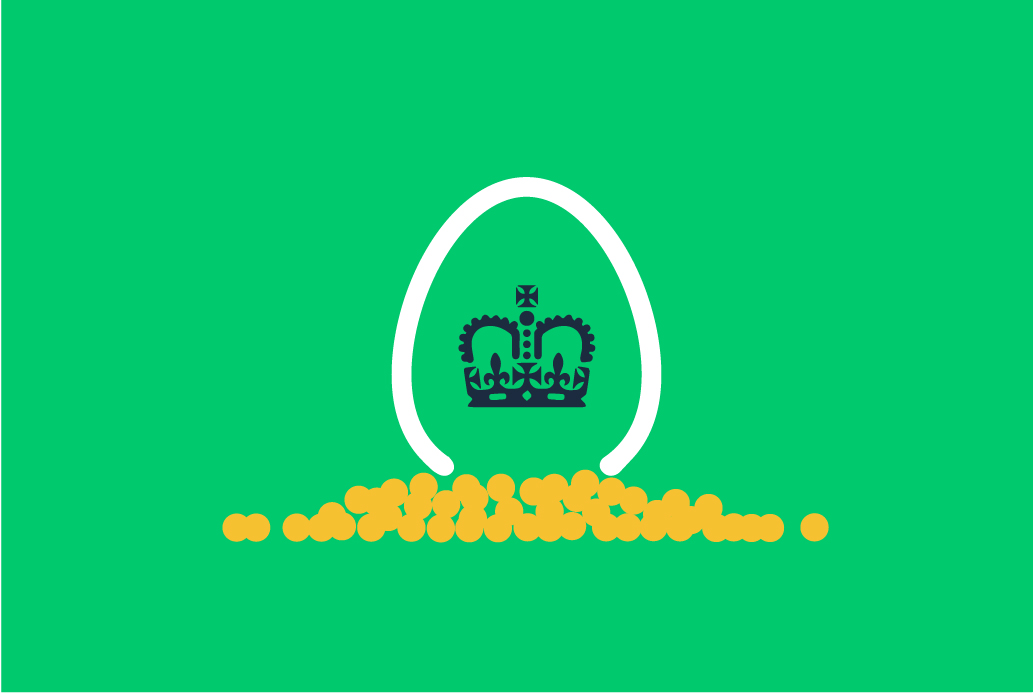 Rising stock markets alone will push many savvy investors across the threshold on pensions savings, forcing them to pay tax bills of up to 55%.

These tax rules are punishing. But there are certain tricks to minimise the damage and protect your nest egg.

What is the pensions lifetime allowance?

The lifetime allowance is the maximum amount that you can have in your pension pot before incurring tax charges. It is currently £1,073,100.

You can save more than the allowance but will trigger large tax bills when you access this money. Income drawn is subject to 25% tax as well as income tax, while lump sum withdrawals incur a 55% penalty.

Why has it been frozen?

The lifetime allowance has typically increased annually with inflation, but Mr Sunak froze it for five years until 2026 in a bid to replenish public finances post-pandemic. This will hit hundreds of thousands more people with large tax charges.

How am I taxed?

Once you decide to start taking your pension, your provider should run an automatic test to tell you whether you are above the limit and, if so, how much tax you owe.

Every time you take more of your pension, your provider should give you a statement showing the percentage you have used up.

Once you have withdrawn the full allowance, any further money you take triggers a tax charge. Your provider will deduct this from your pot on your behalf.

Do I have to pay tax on money that I don’t withdraw?

Yes. Once you reach the age of 75, your provider will carry out a test on the value of any untaken pension. This could push you over the threshold and the tax charge will be applied at a rate of 25%, taken in one go.

This test means those who have saved into their pension as a way to pass their wealth to the next generation without paying inheritance tax – as IHT is not payable on inherited pensions – will still be caught out.

Beyond this, however, you will not be taxed on investment growth.

Can I reduce my tax bill?

You may be able to. Successive cuts to the threshold prompted HM Revenue & Customs to introduce protections. These allow savers who are close to, or have hit the lower limit, to apply for an exemption, retaining the higher limit.

Anyone with pension savings over £1m as of April 2016, when the cap was cut from £1.25m, can apply for one of two protections.

“Individual protection 2016” keeps the lifetime allowance at the lower of either £1.25m or the value of your pension savings on April 5 2016. You can continue to save into your pension but must pay tax on any withdrawals beyond this protected threshold.

The second, called “fixed protection 2016”, directly fixes the allowance at £1.25m. However, savers generally cannot carry on paying into their pension without incurring a tax charge.

If your pension is just over the limit, it might be possible to cash out three sets of £10,000 under the “small pot” rules, which would allow the withdrawals to fall outside the lifetime allowance.

Should I stop saving when I reach it?

Most workers would be better off continuing to save into their pension, experts have said. Employer contributions would help offset the tax charge.

Calculations by LCP, a consultancy, showed that basic-rate taxpayers would get £113 in their pension for each £100 they put in, assuming employers matched their contributions pound for pound.

The self-employed, who do not receive employer contributions, would do better by diverting their money to other tax-efficient savings, such as ISA’s.

Can I take tax-free cash to stay below the threshold?

Cashing out your 25pc tax-free lump sum will not keep your pension pot from hitting the lifetime allowance.

Everything you take from your pension is added up to show how much of your lifetime allowance you have used.

Contact GSI and speak to our advisors today, we can assist you.

Adapted from an article in the Telegraph by Jessica Beard