Many will be hundreds of pounds worse off by the end of the year. Rachel Mortimer’s tips will help you minimise the impact. 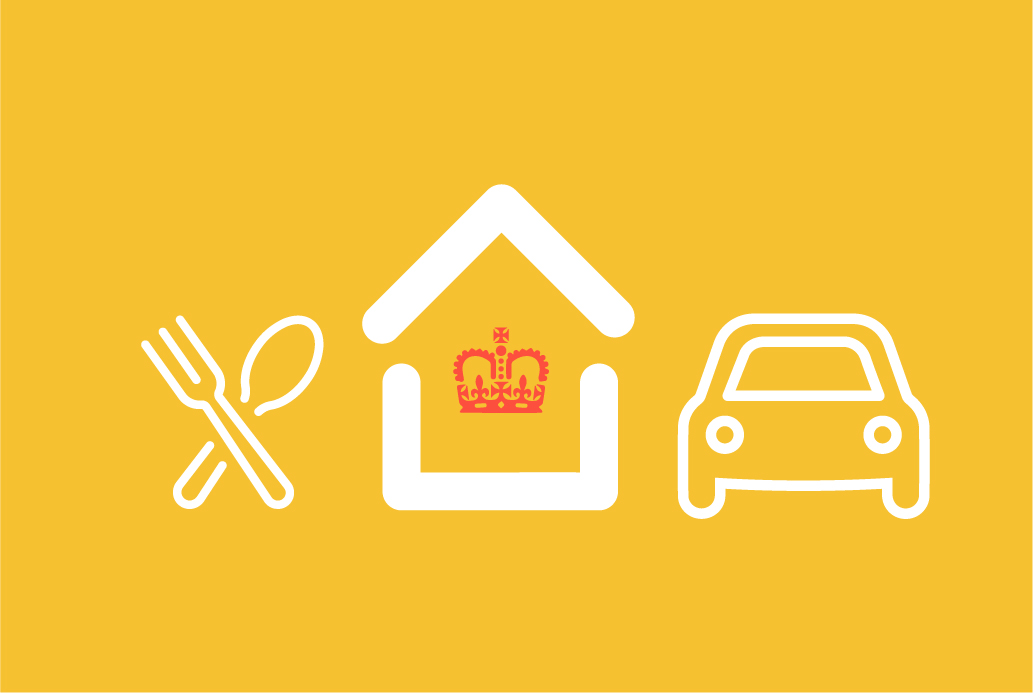 Households are already grappling with the worst cost of living crisis in a generation, but budgets will be further squeezed as of April 1 by a raft of price and tax rises.

The biggest change for most will be the increase in the energy cap from the beginning of the month, but other price rises across the board could add hundreds of pounds to a household’s annual spending. We identify the main offenders below and offer advice on how best to navigate the crisis, including one thing to do today to ensure you remain in control of your spending.

The cap on energy bills will rise by a record-breaking £693 this month, which means the average household will pay £1,971 a year for gas and electricity if they pay by direct debit.

Millions of households have already been contacted by their supplier to notify them of huge increases to their bills from next month. Bill payers may be tempted to lock into a fixed deal to protect against further price rises, but the average deal of this type is priced far above the cap itself.

Justina Miltienyte of Uswitch.com, a comparison service, said: “Just because a deal is available doesn’t mean you should go for it. Make sure you know how much you are already paying for your energy and compare that with the deals available. It is more important than ever that people stay engaged with the energy market and sign up to alerts when better deals become available.”

For households without a smart meter, which tracks usage automatically, Ms Miltienyte also suggested taking a reading as soon as you can. “This puts you in control, with knowledge and proof of how much energy you used before ahead of the new rates coming into effect and will help ensure your bill is accurate,” she added.

Those who care for relatives face another new cost from this month when the majority of free Covid testing comes to an end. Carers who look after sick family members have been advised by the Government to continue testing at least twice a week, landing stretched households with huge bills.

A pack of five rapid tests costs £9.80 at Boots, so twice-weekly testing would cost around £204 per person each year, but would cost more for more frequent testing.

The Government has confirmed that free tests will continue to be offered to the most vulnerable, who will be contacted directly and sent lateral flow tests to keep at home for use if they have symptoms.

Households can also expect to pay more when eating out once a tax break that pubs and restaurants enjoyed throughout the pandemic comes to an end.

The VAT rate charged on food, accommodation and attractions was cut to 5% in July 2020 before rising to 12.5% in October last year. It reverted to the usual 20% from April 1, meaning businesses, which are struggling with the same energy and fuel price rises as households, will have to pass on higher costs to customers.

Corresponding by post has also got more expensive this month. The price of a first-class stamp will rose by 10p to 95p on April 4, while a second-class stamp jumped by 2p to 68p.

This month also marks the arrival of a series of punishing tax changes.

Council tax for the average home is expected to rise to almost £2,000 in April, up from £1,898, as local authorities scramble to recoup income lost during the pandemic. In England, council tax bands are based on 1991 property prices and have not been updated since.

Sarah Coles of Hargreaves Lansdown, the investment firm, said: “Unfortunately, because houses all had to be valued at the same time, there may have been an element of corner-cutting, so some valuations weren’t terribly accurate. You can challenge your valuation. Challenges can be denied or can mean the valuation is raised instead of lowered – so do a bit of homework before you try it.”

The 1.25 percentage point rise in National Insurance has also come into force on April 6, despite widespread calls for it to be scrapped in the face of spiralling living costs. The threshold at which workers start to pay NI contributions has risen to £9,880 from £9,568 in April, before increasing again to £12,570 in July.

← In tough market times, what other investment opportunities are on the table? How to save your family up to £140k in inheritance tax →