How to save your family up to £140k in inheritance tax

Bereaved families face paying up to £140,000 in avoidable inheritance tax due to bewilderment over the death duty’s “most confusing” rule. Here we look at how to claim under-used downsizing relief in the UK when it comes to inheritance tax. 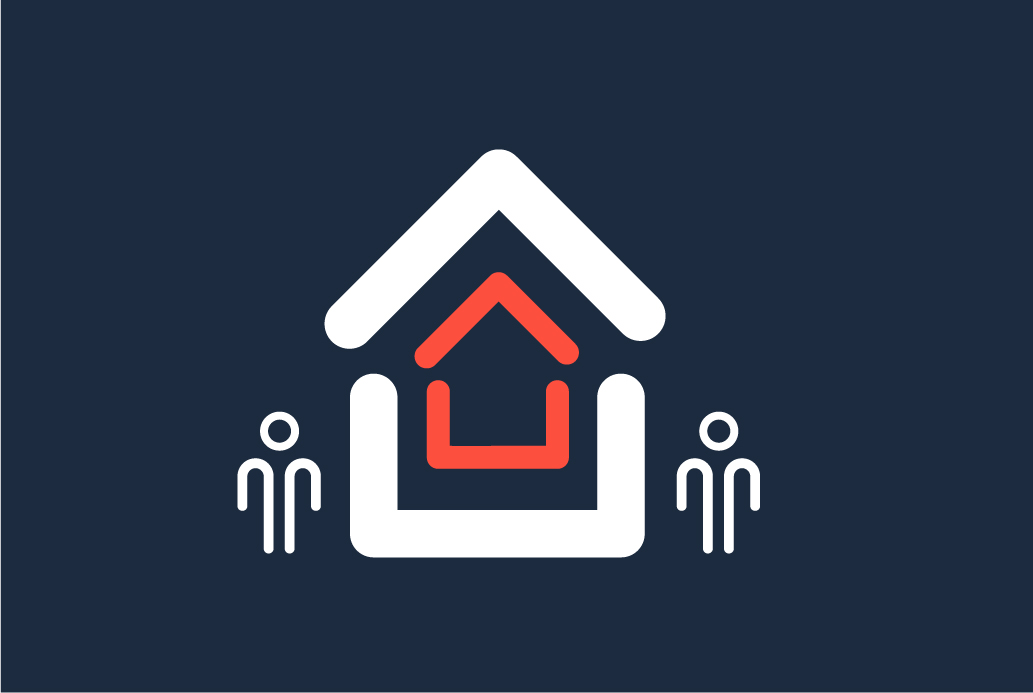 Since 2018 homeowners have benefited from extra tax breaks on their main home when passing it on to a direct descendent, known as the “main residence nil rate band”, or “family home allowance”. Today this stands at £175,000 and comes on top of the standard £325,000 allowance. Spouses and civil partners can share their allowances.

People who sell an expensive property to downsize or to go into care can claim a tax credit known as the “downsizing addition” so they still qualify for the enhanced protections.

But many are unaware they qualify. The Government’s own tax adviser, the Office of Tax Simplification, said in a report that downsizing rules were most complicated aspect of the 40% death tax and that virtually no one was able to work them out without the help of professionals.

Now, with more people downsizing, living longer and moving into care in later life, an increasing number risk missing out.

If you’re looking to lower the inheritance tax you pay in the UK, read the tip below.

“They are meant to stop people from rattling around big houses to make the most of tax breaks on their homes, but it is the families who have to claim the addition and most lay executors have no idea it exists at all.

“More people are downsizing because of the stamp duty holiday and our ageing population means more and more are selling their homes and moving into care.

“What’s more, the rules apply to anyone who has sold their home or downsized to a smaller property since July 2015. It means the window on claims is growing and more people will be caught out over time, needlessly losing thousands to the taxman.”

Her relatives use her and her former husband’s main IHT allowance so the investment portfolio passes tax free. They wrongly believe they cannot claim the family home allowance, as the house was sold previously, and are hit with a £140,000 death tax bill.

But by claiming the downsizing addition they could cut the tax bill entirely.

Families have two years to claim the allowance after death, although HM Revenue & Customs says it may consider later claims in some circumstances.

The OTS has said the rules “will continue to confuse and cause problems unless a more straightforward way to achieve broadly the same policy outcome is achieved”.

Please contact the GSI team and we’ll be happy to help with any of your inheritance tax issues.

Adapted from an article by Harry Brennan in the Telegraph. This article is the views of Harry Brennan and the team at The Telegraph, and was kept updated with the latest information as of April 19, 2022.