National Insurance rise 2022: how does it work and how much should I pay?

Everything you need to know about the increased National Insurance levy. 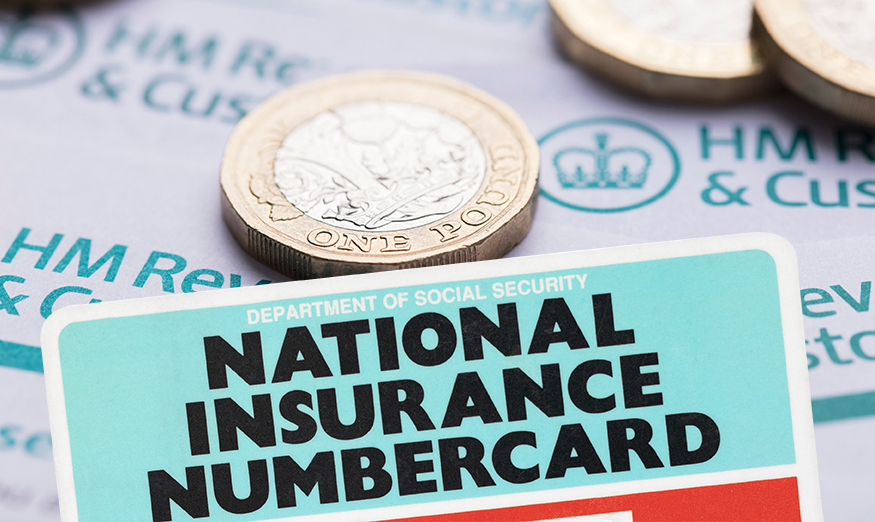 Since 1911 workers have paid National Insurance which, as the name suggests, was intended to fund various benefits to support the needy in society. Originally, sick or unemployed workers could make a claim on the fund, but today NI is used to pay for a much wider set of benefits with the state pension being the most expensive.

Despite popular belief, there is not a dedicated state pension fund from which the payments are drawn. Pensions are paid out using NI payments from current workers. Now, those receiving the state pension do not make payments however from April 2023, employed pensioners will start contributing.

What is National Insurance?

National Insurance is essentially a tax which counts towards your entitlement to state benefits and the state pension. It is paid on earnings above a threshold by employees, the self-employed and employers.

If you do not have a full NI record, you may not be able to claim some benefits and may get less than the full state pension, currently £179.60 a week.

Low earners or people who do not work or take a long period of time out of work to bring up children, for example, can make voluntary contributions to plug the gaps in their records and retain their entitlement to state support and retirement incomes.

Does National Insurance go to the NHS?

While National Insurance was created to fund pension payments for the sick and needy, it is no longer solely used for this purpose. The new 1.25 percentage point rise coming in April will be used to cover some of the increased costs at the NHS that have resulted from the pandemic.

From April 2023 it will become a “health and social care levy”, with the tax raised used solely for funding later life care.

What are the new National Insurance rates?

The amount you pay depends on how you work and how much you earn. NI rates are split between different classes and bands. Employees pay “class one” contributions. The tax kicks in on earnings in excess of £187 a week at a rate of 12% and then at 2% on all other earnings above £976 a week.

From April, these rates will rise to 13.25% and 3.25% after the Government increased duties to fund social care.

The self-employed pay slightly lower rates of either “class 2” or “class 4” contributions, depending on how much they make.

When do you stop paying national insurance?

However, the Government has announced a radical shift in this policy and from April 2023, all working pensioners will pay 1.25% NICs on their earned income.

It will not be paid on income from the state pension, pensions or income earned via investments such as dividends and buy-to-lets.

Do you pay NI on pension income?

You do not pay any NI on pension income, although you may be liable to pay income tax. The tax-free annual personal allowance for income tax is currently £12,570.

This guide is kept updated with the latest information as at 1 Feb 2022 and should be used as a guide and not a definitive piece of advice.

Adapted from an article by Harry Brennan, published on 31 January 2022